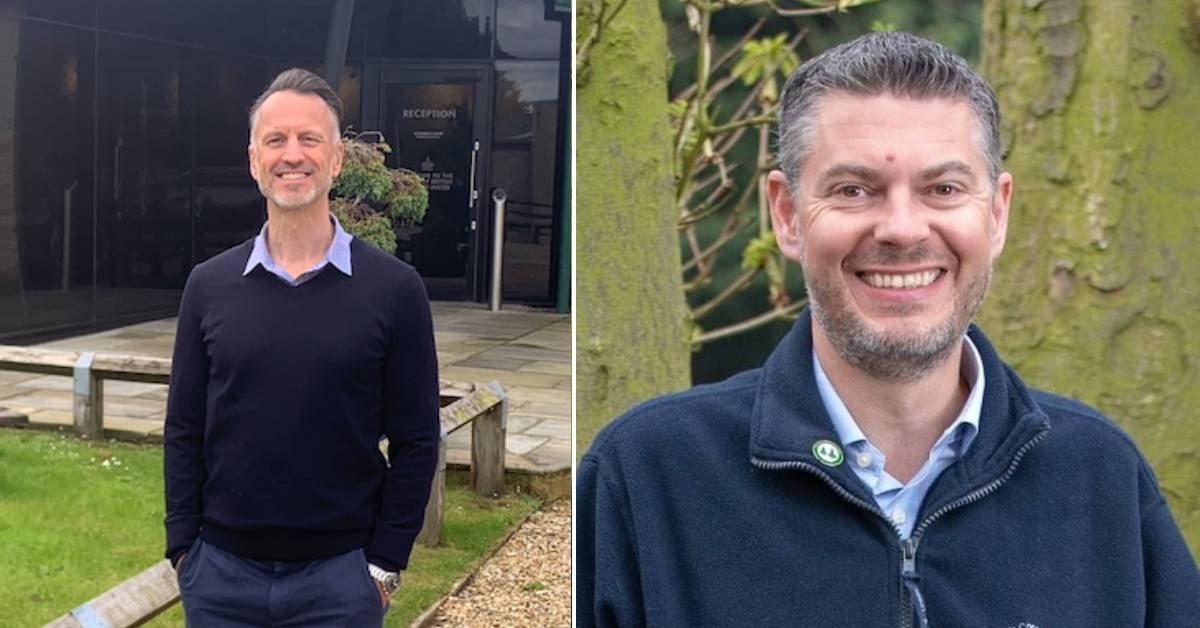 Pinewoods Conservation Group is to meet representatives from Harrogate Spring Water to discuss the company’s plans to expand its bottling plant.

The French-owned firm announced last month it will revert to its original 2017 planning application, which involves felling trees in a section of the Pinewoods called Rotary Wood.

However, the number of trees felled would be less than contained in plans rejected last year by Harrogate Borough Council.

Harrogate Spring Water’s new application will propose how the lost trees will be compensated for.

The meeting is set to take place within the next few weeks. It will be the first time the charity, which protects the council-owned woodland, has met the company since it announced it was pressing ahead with the expansion.

The charity has used online polling platform Harrogate District Consensus to find out what is and isn’t acceptable to residents with the new planning application.

At the time of publication, over 420 people have given their thoughts on issues such as how many trees the company should replant and plastic pollution and biodiversity loss. 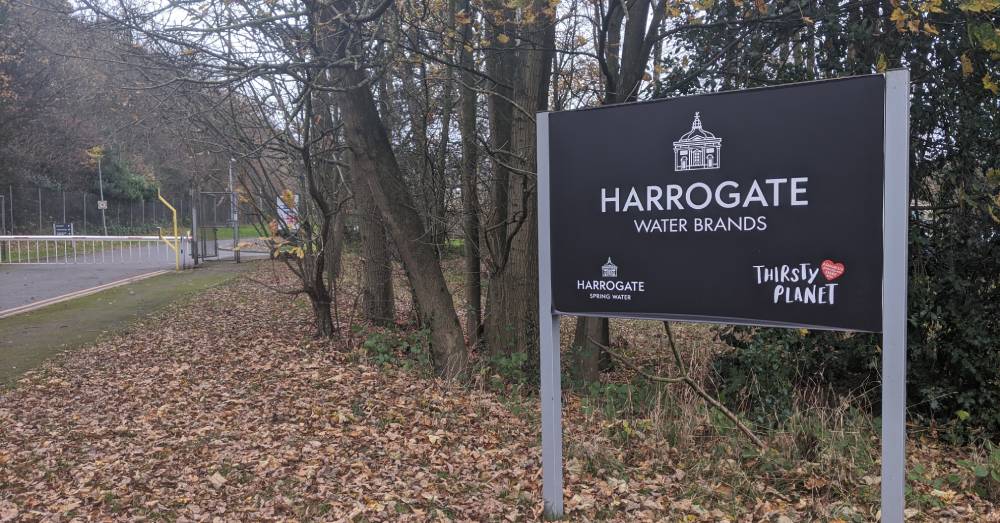 Neil Hind, chair of Pinewoods Conservation Group, said it would bring some of the most popular statements that people have submitted to the meeting in the hopes of presenting a consensus.

“We know this is a very emotive subject, so we need a way to gather some more scientific based views from our members, visitors to the Pinewoods and Harrogate residents. This system allows people to agree or disagree with statements but also add new statements to express their own feeling on the subject.

“We hope that this will form a consensus of views and even some new thinking on this issue. We would really encourage people to get involved and make their views known. These views will then be shared with the Harrogate Spring Water and Danone management when we meet and will also be used as part of our submission to the consultation process.”

Harrogate Spring Water’s new chief executive Richard Hall recently told the Stray Ferret the company would be “much more open” about its latest plans, which are yet to be submitted to Harrogate Borough Council.

A series of meetings with local stakeholder groups are planned and there will be an open consultation event next month.

A spokesperson for Harrogate Spring Water, whose headquarters is on Harlow Moor Road. said:

“We are starting our consultation process this month via meetings with community stakeholder groups prior to an open public consultation event which we plan to hold in July.

“We will announce details of this event shortly, but anyone who cannot come along can still have their say via a dedicated webpage at https://www.harrogatespring.com/facility-extension/”