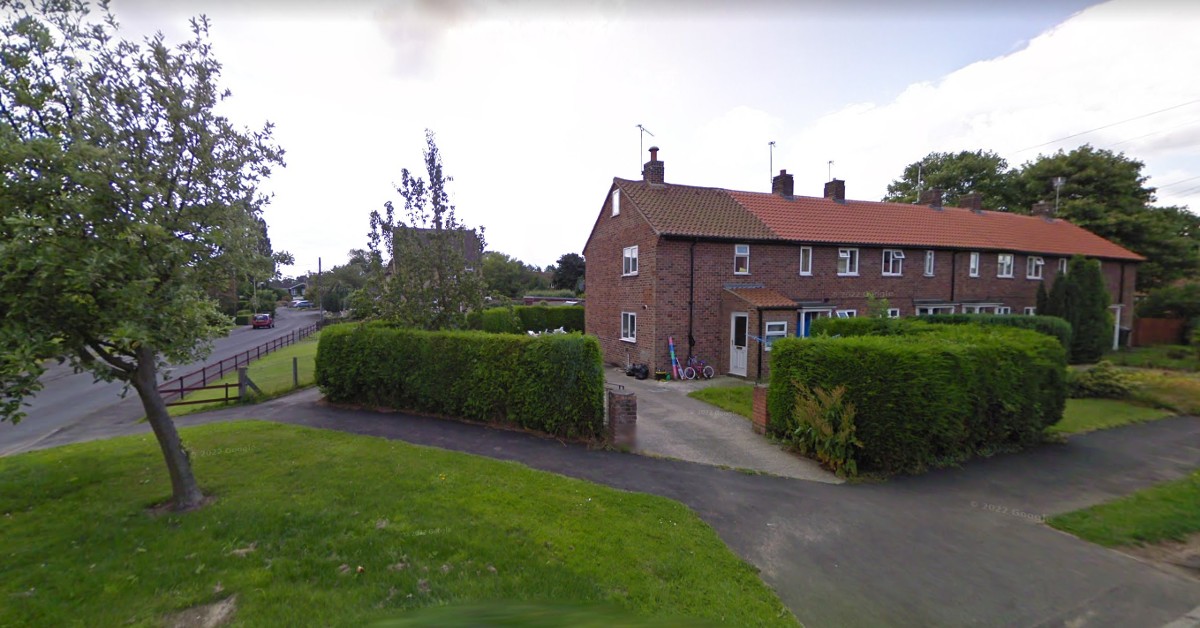 A new two-bedroom house could be built at the end of a terrace in Boroughbridge if Harrogate Borough Council gets planning permission.

The authority’s housing department has applied for permission to create the home, which would provide social housing, at the end of Springfield Drive, adjacent to number 22.

It would be built on what is currently garden land, which the department described as “under-utilised”.

In its planning application, it said:

“The proposal involves the redevelopment of under-utilised housing revenue account land and property, including existing gardens into affordable homes. The new property would become part of the Harrogate Borough Council (HBC) housing portfolio and subsequently managed by HBC.

“The property will have two bedrooms, one double and one single room, providing a home for a small family. The dwellings also meet the nationally prescribed minimum space standards.”

The existing driveway at number 22 would be retained and assigned to the new home, while a new driveway would be created on the garden in front of number 22.

The planning department will deal with the application, which will go before the planning committee rather than being decided by an officer because it is an application from the authority itself.

A date for the decision has yet to be set, but comments must be received by Monday, August 15.

To view or comment on the application, visit the Harrogate Borough Council planning website and use reference 22/02759/FUL.