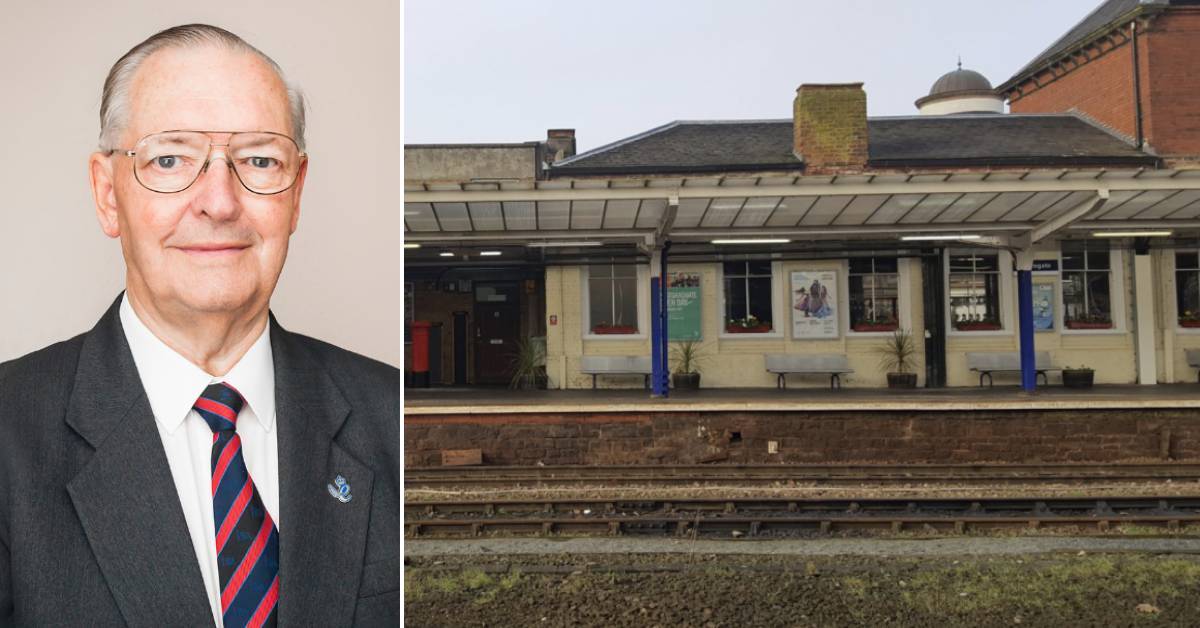 Rail campaigner Brian Dunsby has said his pleas to reinstate the cancelled 6.07am train from Harrogate to Leeds have been ignored by publicly-owned rail operator Northern.

The Stray Ferret reported last month that the weekday service — the first of the day — will be axed from May 15. Some evening services will also be cut.

Mr Dunsby, of Harrogate Line Supporters Group, branded the move ‘disgraceful’ and called for a rethink. He said the service is vital for commuters and voiced his concern that losing it will damage Harrogate’s business community.

Since the decision, he said he’s been lobbying Northern as well as Transport for the North and local Conservative MP Andrew Jones, but he’s been left disappointed.

“There’s been no progress at all. It’s quite unjustifiable. We can’t understand why they are cancelling them. It’s very unsatisfactory.”

Northern blamed lower passenger numbers, issues with rolling stock and staffing problems for the cuts, which has seen a raft of services across Yorkshire withdrawn.

Northern will put on a bus to replace the lost early train service from Harrogate to Leeds, but it could be December at the earliest until Northern will look at reintroducing the rail service. Mr Dunsby said this was “not good enough”.

“Customers are at the heart of everything we do, and the new timetables are designed to deliver high levels of reliability.

“We’ve made decisions about our timetables based on the levels of resource we have available and prioritising the routes with the highest customer demand, and which support the region’s economic growth.”