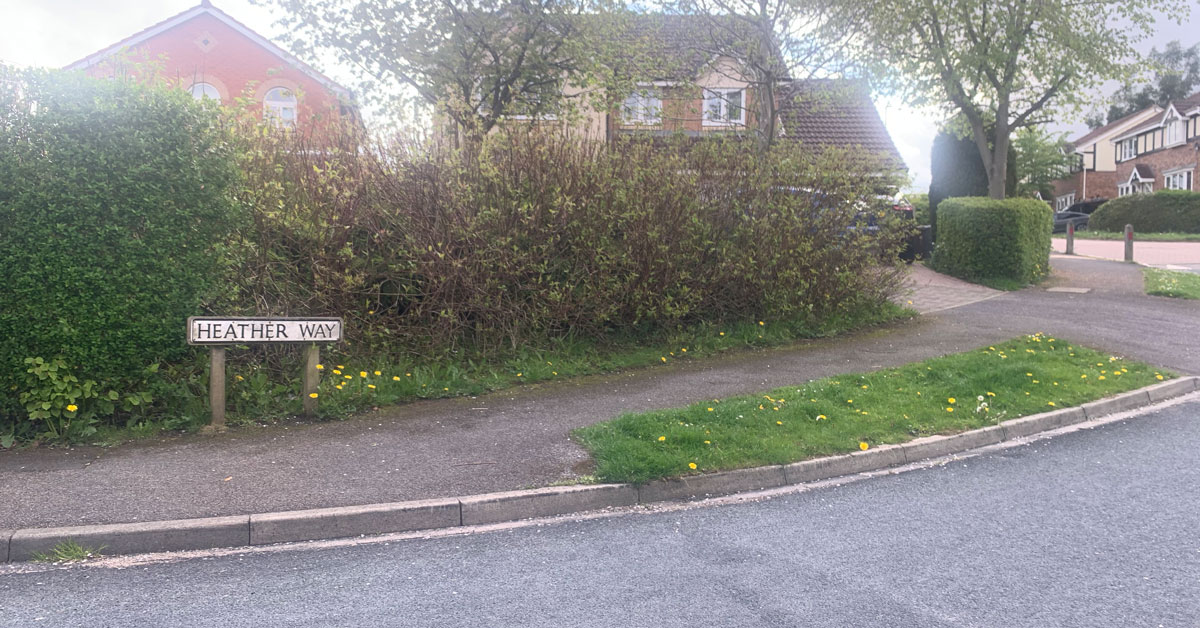 Police are appealing for witnesses after a petrol bomb attack on a car on a driveway in Harrogate on Saturday night.

Firefighters and police, including crime scene investigators, were called to Heather Way, Killinghall at about 10.40pm.

The bomb failed to detonate but smouldered and destroyed the driver’s seat.

Now North Yorkshire Police has issued an appeal for help.

It said in a statement the blaze in the Audi Q7 caused house alarms to go off and disrupted many neighbours. It added:

“Officers investigating this incident are appealing for anyone who was in the area at the time to get in touch.