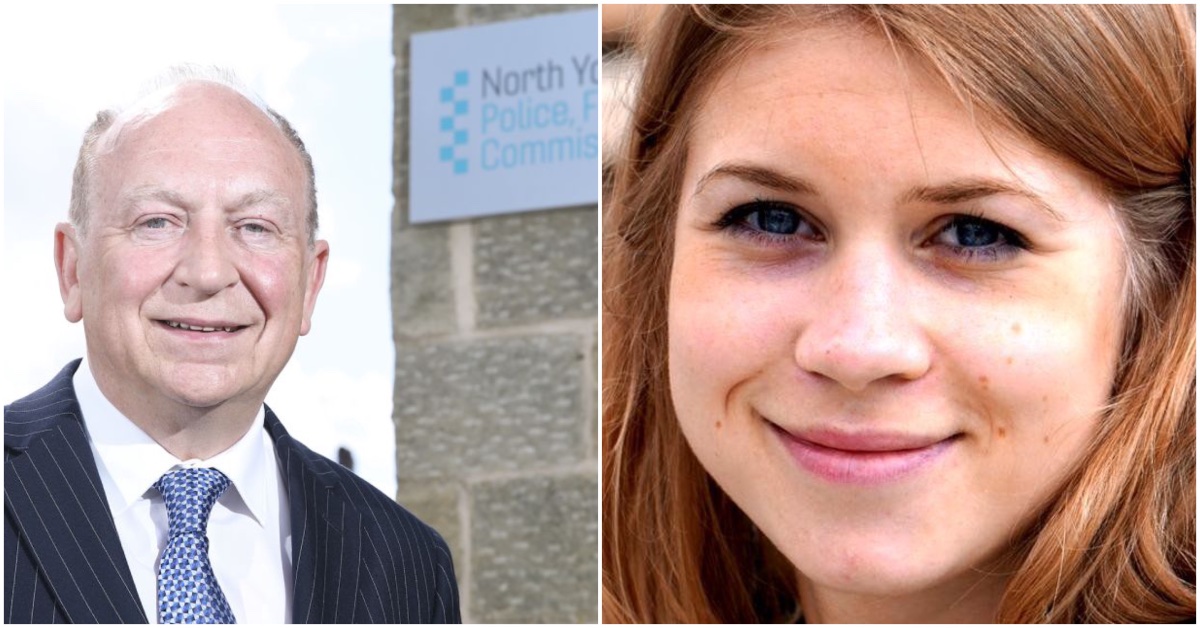 North Yorkshire’s Police, Fire and Crime Commissioner has apologised for comments he made in the wake of the Sarah Everard case.

Mr Allott faced calls to resign after he said that women “need to be street wise” and that Ms Everard “never should have submitted” to arrest.

The comments sparked a Twitter backlash, including the director of Big Brother Watch, Silkie Carlo, calling for him to resign.

“I would like to wholeheartedly apologise for my comments on BBC Radio York earlier today, which I realise have been insensitive and wish to retract them in full.”

I would like to wholeheartedly apologise for my comments on BBC radio York earlier today, which I realise have been insensitive and wish to retract them in full.

Speaking to the Stray Ferret, Mr Allott said the commissioner’s office had recently authorised funding for an early prevention and intervention scheme to be launched in about three months’ time, which would target persistent offenders who have committed up to two crimes.

He recently told councillors in North Yorkshire that the scheme would involve public health work “because if we can break that cycle we will not only save the public purse  fortune in terms of locking people up, we will actually stop them reoffending”.

The Stray Ferret asked if he would consider his position, Mr Allott said:

“No, I’m not. I have got a great record in protecting women.

“It was one of my campaign pledges.”