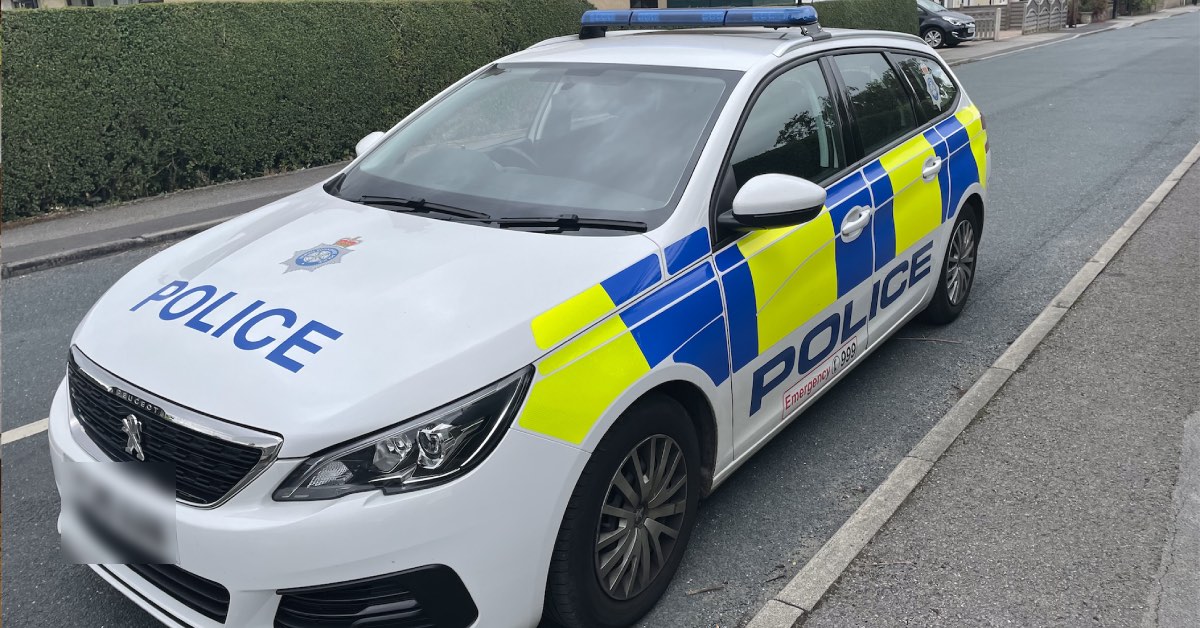 Thieves forced their way into a house in Killinghall on Sunday and stole jewellery and car keys.

Police confirmed today they were investigating a report of aggravated burglary in the village.

Aggravated burglary is used to describe a burglary in which it is believed some kind of weapon or violence was used.

A statement by North Yorkshire Police today said it was notified at 10.05pm and officers were at the scene at 10.13pm.

It added they immediately began searching the area assisted by the National Police Air Service, which provides helicopters to police forces in England and Wales.

Multiple social media posts on Sunday night questioned why a police helicopter was flying over Harrogate.

“A black Kia Sorento, which matched a description of a vehicle seen leaving the burgled property was located abandoned on a residential road, near to the Great Yorkshire Showground.”

Enquiries are ongoing. The statement said:

“Anyone with any information which could assist the investigation is asked to dial 101 and speak to force control room quoting reference 12220017438.”