0 Items
Police launch crackdown on underage drinking in Ripon
by 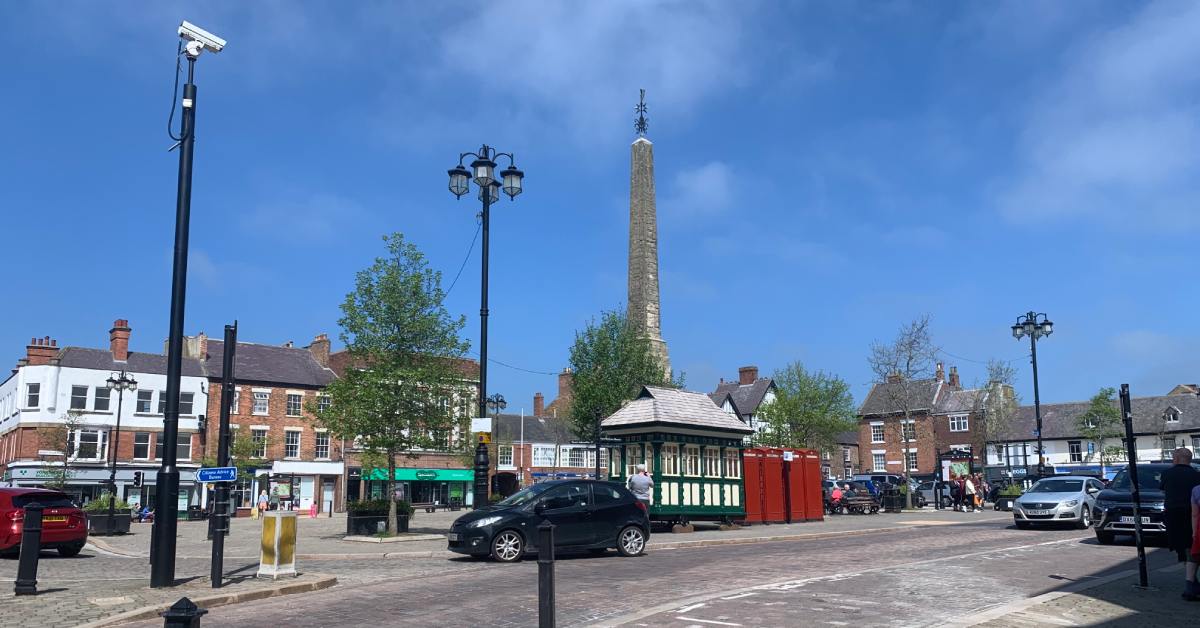 Police are to lead a crackdown on underage drinking in Ripon in the latest attempt to tackle the city’s long-running problem with crime and antisocial behaviour.

As part of the initiative, retailers will be assessed by Trading Standards and police to check they are not selling alcohol to children.

Intervention work to prevent under-18s drinking will also be carried out.

According to North Yorkshire Police, the partnerships have led to a 61% reduction in weekly drinking by teenagers, a 50% drop in young people hanging round shops and asking adults to buy alcohol, and a 42% decline in anti-social behaviour involving drink.

PCSO Helenor Gwatkin, who is leading the launch for North Yorkshire Police, said:

“We’re listening to residents’ concerns about antisocial behaviour in Ripon and we’re addressing them in several ways.

“Our targeted patrols are one part of the solution, but the community alcohol partnership allows us to focus on prevention and early intervention. This stops issues from arising, reduces offences and helps educate young people to make better choices.

“Community alcohol partnerships have been very well supported in other parts of North Yorkshire and I am confident the initiative in Ripon will be just as well received.” 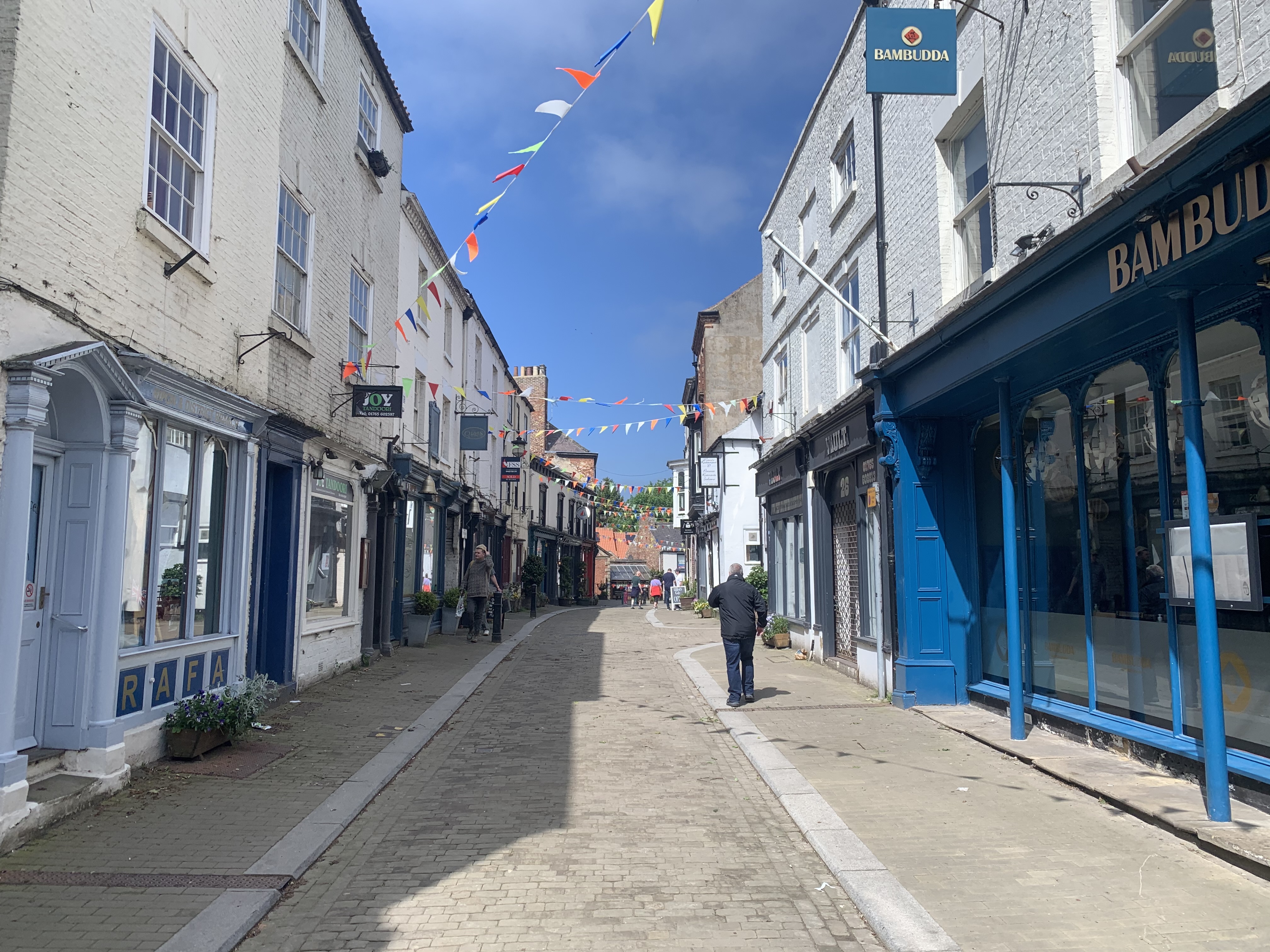 Police, youth services and other local organisations will provide alcohol-free activities for young people and work with schools to take a proactive approach to alcohol education.

“I am delighted to see the launch of a CAP in Ripon. Underage drinking is associated with school and educational problems, unprotected sex, drug-taking, violence and drinking problems in later life.

“In just over a decade CAP has set up more than 240 partnerships around the UK and our evaluations show they are having a significant impact on reducing children’s alcohol consumption, improving their health and wellbeing and enhancing the communities where they live.”