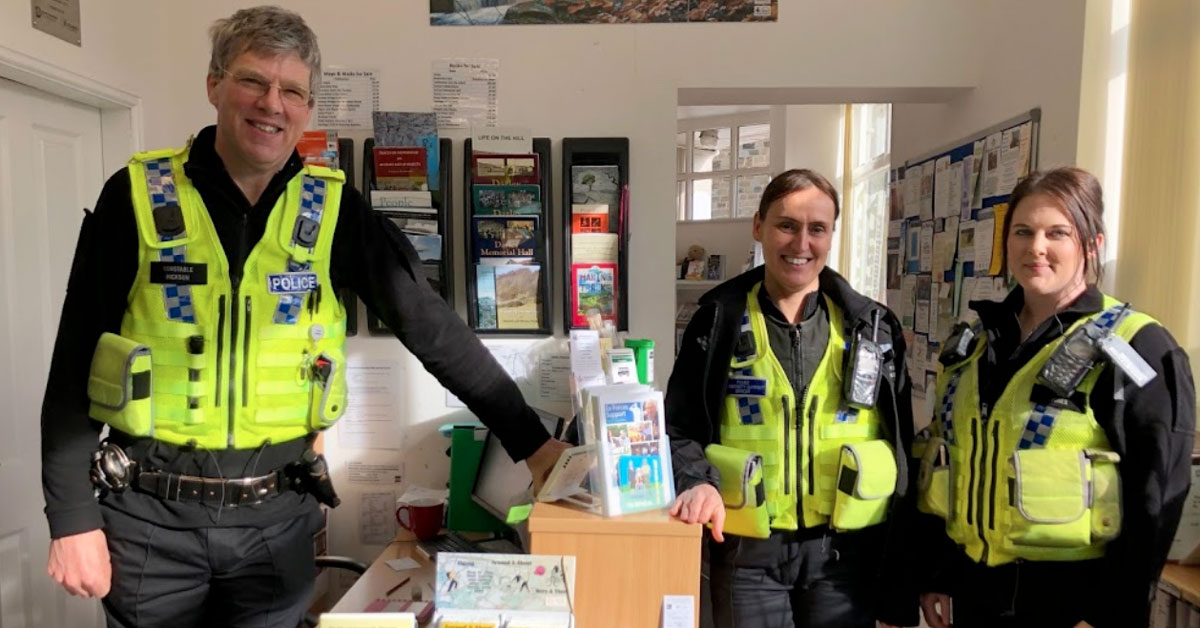 The counter service at the Nidderdale Plus Hub.

North Yorkshire Police today officially moved out of its station in Pateley Bridge and into a new home across the road.

North Yorkshire Police said there will be no change to its counter service at the Nidderdale Plus Hub on Station Square.

According to the police, the move is expected to save £19,000 per year.

The former police building on King Street will go on the market next month, at an asking price of £142,000. 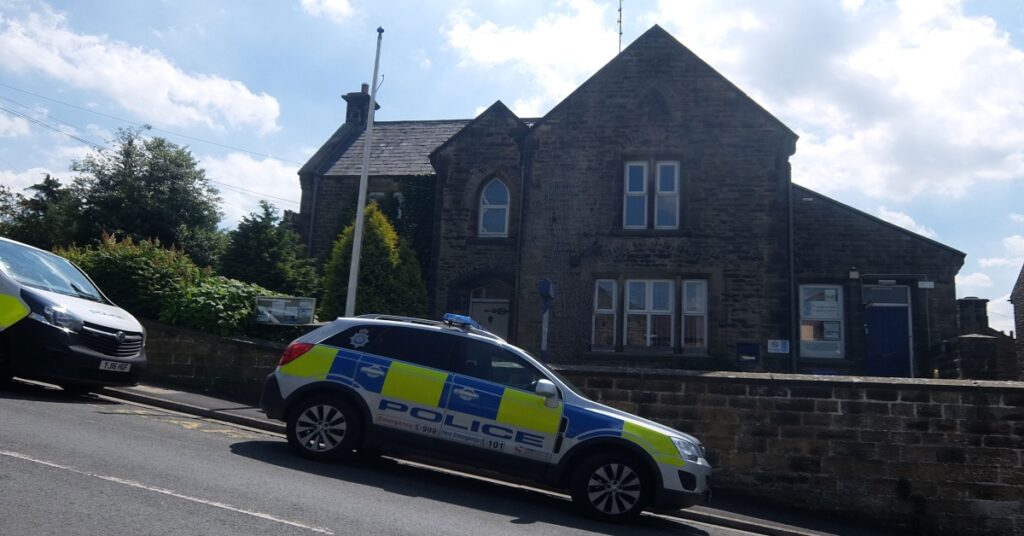 Inspector Alex Langley said today the proximity of the new and old buildings would make it easy for people to adjust. He added:

“Importantly, we are also continuing to run our front counter services at the Nidderdale Plus office as before.

“By co-locating North Yorkshire Police with Harrogate Borough Council in Pateley Bridge we will achieve value for money for the taxpayer.

“There will be no change to the access available for Nidderdale residents to our policing teams in the area.

“Selling the police station will also reduce the amount we have to spend on upkeep of a large and underused property and the proceeds will be reinvested in frontline, visible policing which I know is the priority of most people in and around Pateley Bridge and across North Yorkshire.”