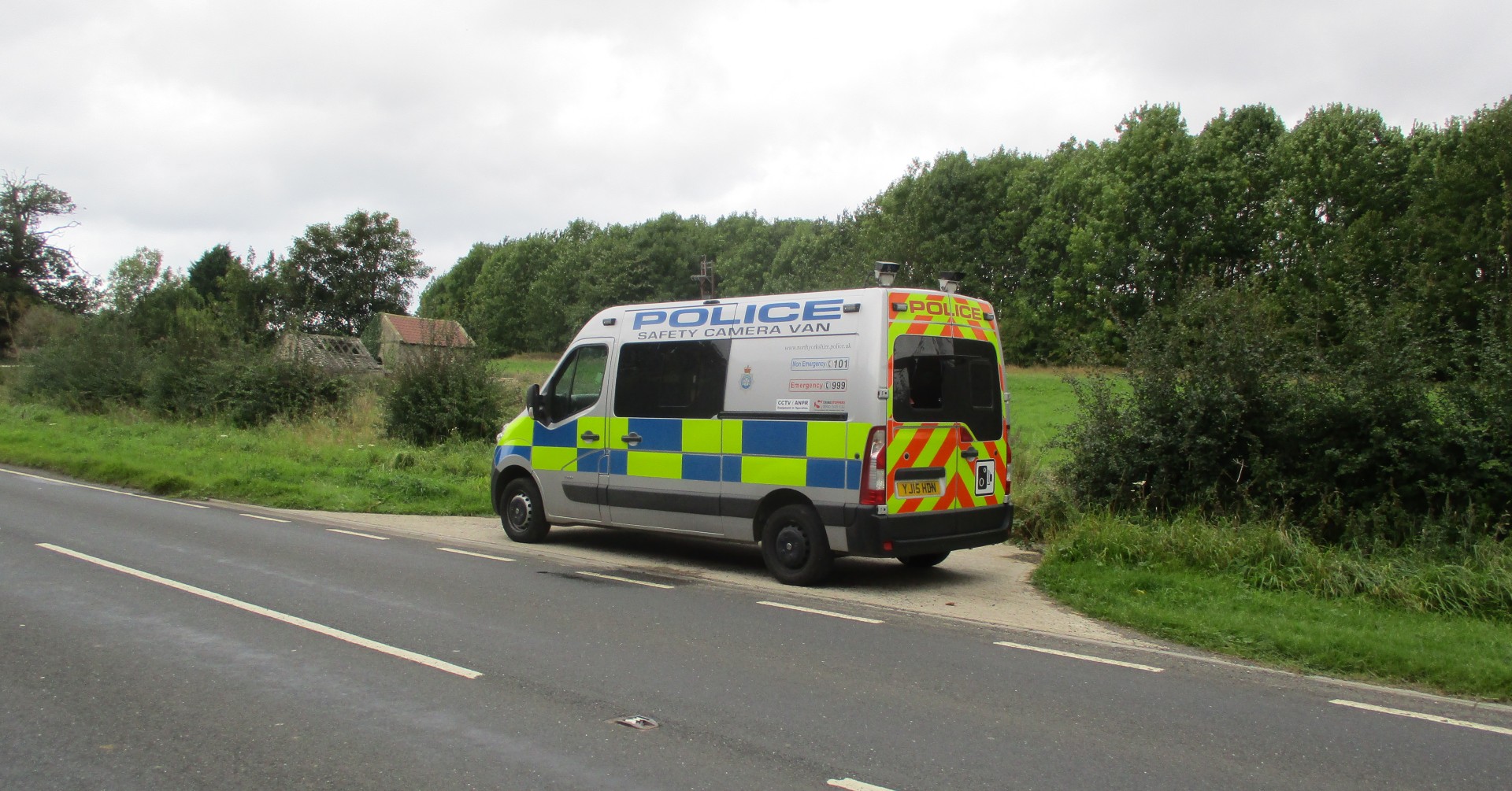 Police recorded more than one speeder per minute in an operation in Harrogate this month.

The camera was deployed on Leeds Road as part of a crackdown on speeding during the second lockdown, and its operator recorded 64 people exceeding the 30mph speed limit.

A deployment in Killinghall, meanwhile, captured more than 40 offences in 45 minutes, including one driver doing 56mph in the 30mph zone.

North Yorkshire Police said speeding has increased during lockdown, posing a greater risk because of the higher number of pedestrians, and they are taking “robust” action to deal with drivers. Criminal justice manager Andy Tooke said:

“These are places where children are going to school, and residents are going on walks – yet some motorists are barreling through these towns and villages at lethal speeds.

“At a time when communities are doing everything they can to prevent hospitals from being overwhelmed, driving through 30mph areas at twice the speed limit is sheer stupidity.

“It’s also illegal and we are responding robustly to enforce the law and keep residents and road users safe.”