0 Items
Police silent over gunfire in Harrogate’s Pinewoods
by 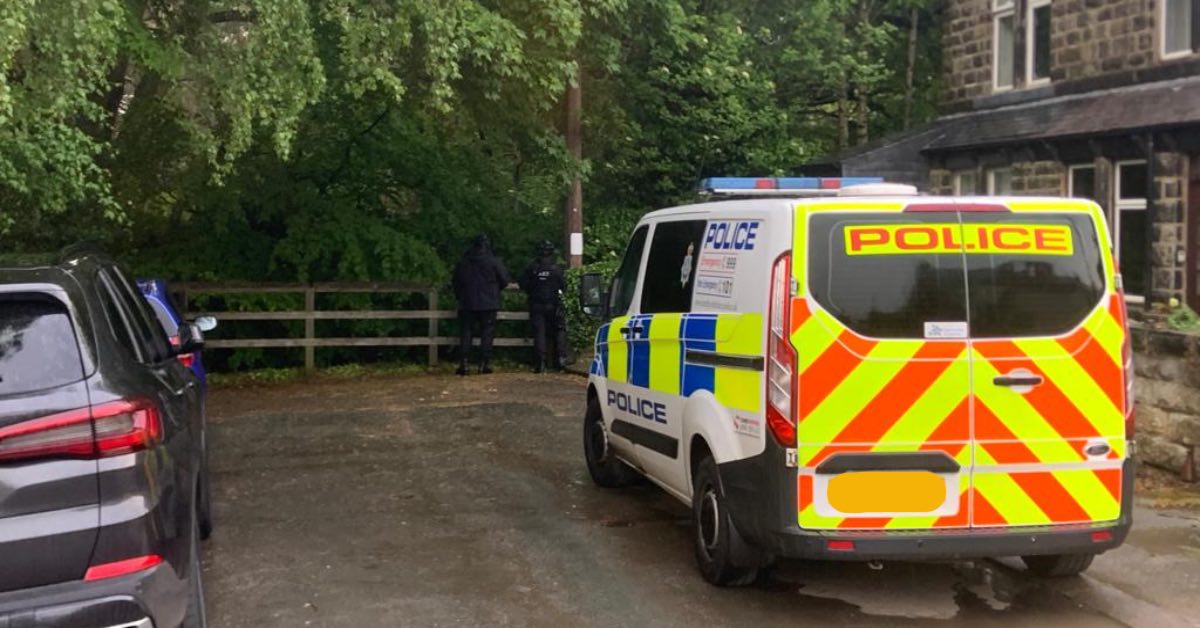 North Yorkshire Police has so far remained silent over gunfire heard at the Pinewoods yesterday.

Armed officers closed off the area after residents reported hearing “very loud” bangs at about 5pm.

A police helicopter circled the 96-acre woodland, which is located a kilometre south of Harrogate town centre, for some time afterwards.

The Stray Ferret contacted the police for information last night, but 15 hours after the incident, no information has been released.

Officers at the Pinewoods entrance on Plantation Road said only that a ‘containment exercise’ was being carried out. Armed police were stood down in the area after at about 7.15pm. 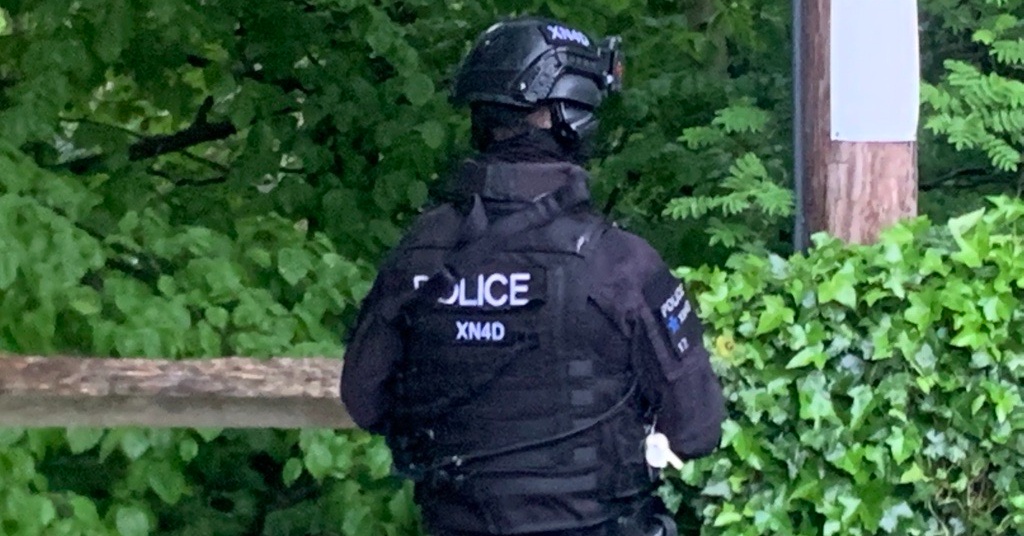 Two armed police officers were stationed at the Pinewoods entrance on Plantation Road.

We spoke to several residents in the area who reported hearing gunfire. Many said they heard three shots and then noticed armed police and a helicopter brought in. There were also reports of a taser being brought to the scene.

One woman said she’d heard three gun shots but didn’t think such things happened in Harrogate so she assumed it was a car backfiring and went swimming. 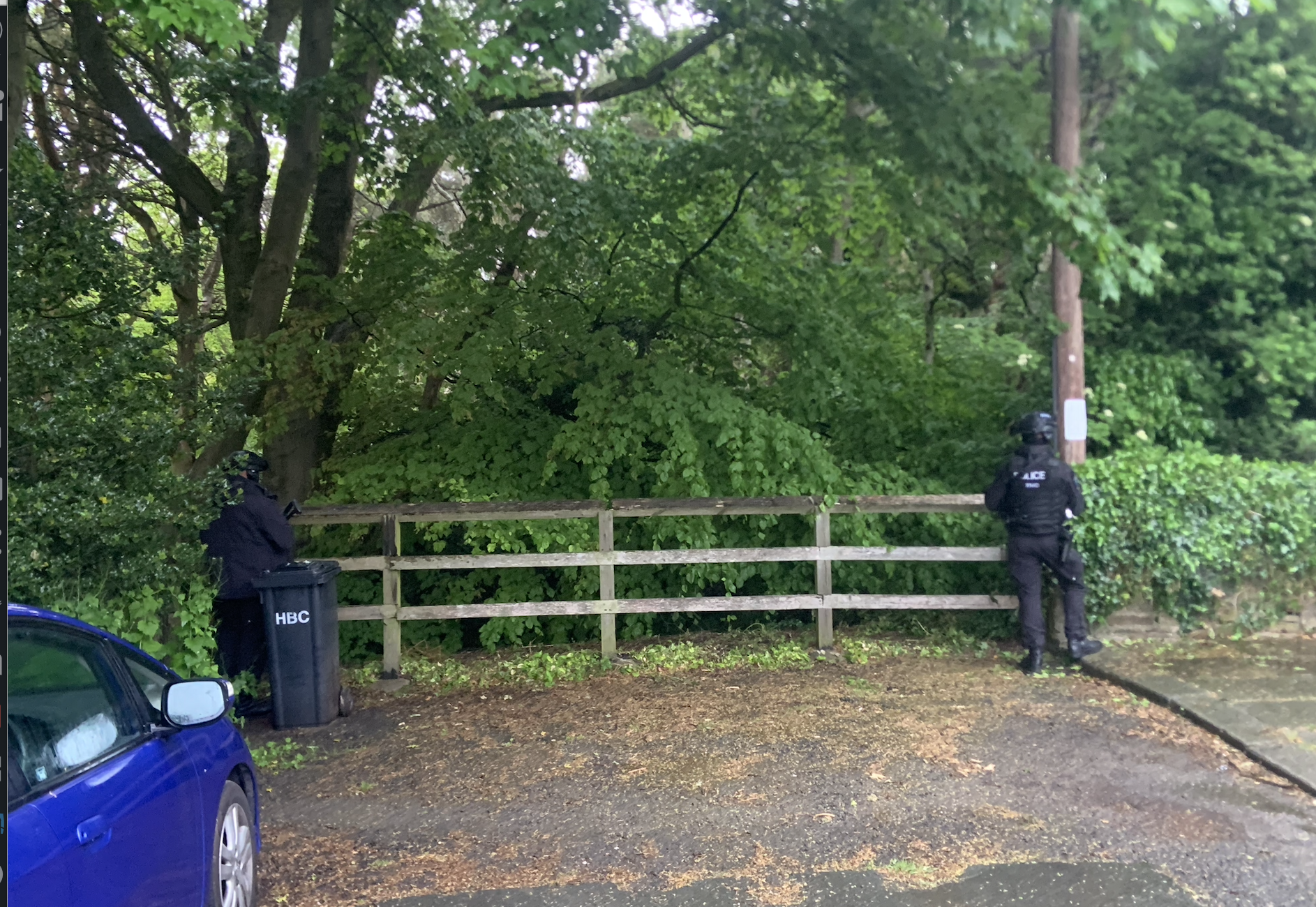 The armed officers on Plantation Road.

Another person said a residents’ what’s app group had been going crazy with people wanting to know what was going on, as the Pinewoods is a popular local beauty spot.

But so far the police have remained silent and it is not known if anyone was hurt or if any arrests have been made.