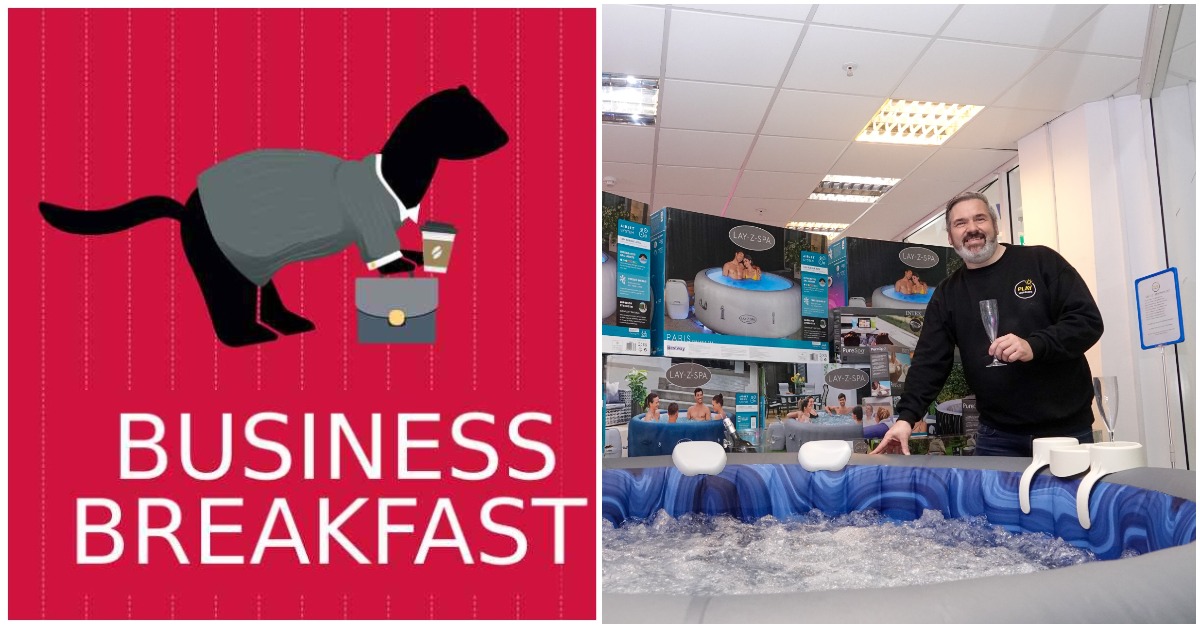 Harrogate-based business Play Outdoors has opened a pop-up shop in Victoria Shopping Centre. The store will be open for 12 weeks and sells paddling pools, water slides and outdoor games, as well as their signature inflatable spas.

The inflatable hot tubs have proved extremely popular among shoppers on the online site, and can be delivered and installed for free in any HG postcode.

“During the lockdown these became a must-have item and their popularity as a must-have garden accessory has continued to soar.”

The Victoria Shopping Centre has seen a series of successful pop-up shops in the past year. The most recent venture was a digital museum experience, created by Harrogate Business Improvement District.

The event is free of charge and will offer coffee and cake, a tour of the chocolate factory, and a chance for informal networking.

The Harrogate Chocolate Factory is a social enterprise which aims to help young people with learning disabilities and autism gain valuable skills for the world of work.

The networking event will be held on East Parade next to the Odeon.

Contact Angela at [email protected] to book a place.