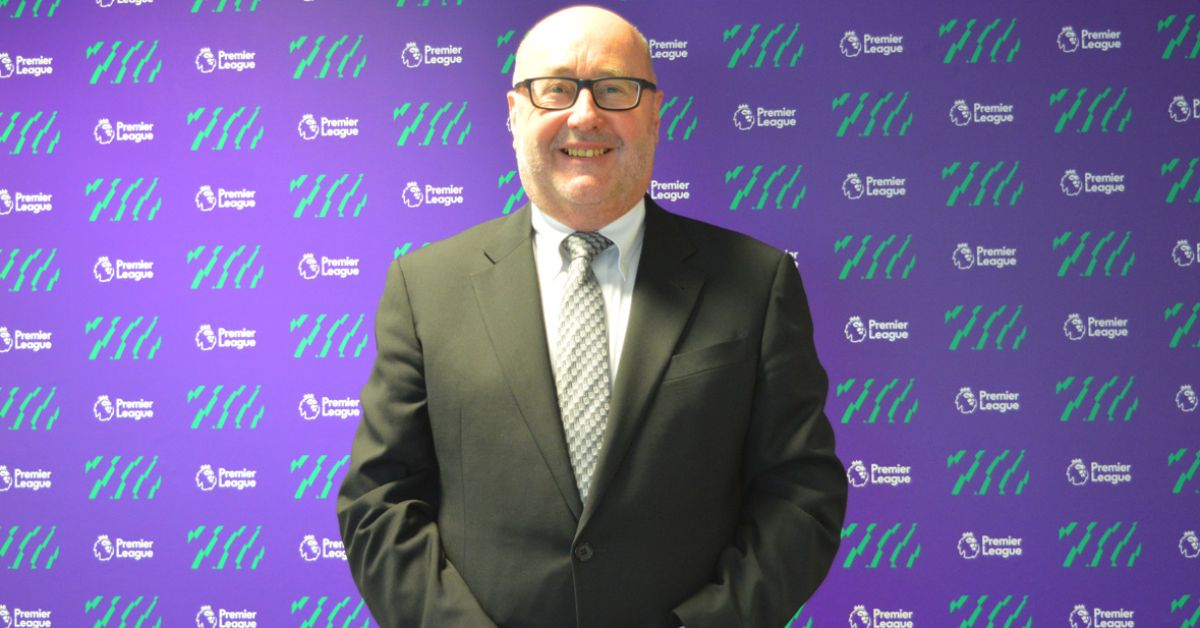 The Premier League has appointed a Harrogate-based solicitor as its interim chair for the second time.

Peter McCormick OBE will step into the role on February 1 when the current chair Gary Hoffman steps down.

The new role comes for Mr McCormick shortly after he stepped down as the temporary chair of the Football Association. He was succeeded Debbie Hewitt MBE.

“I am delighted to receive the confidence and approval of the 20 Premier League clubs and the Board as they work to recruit the new chair.”

“On behalf of the Premier League and clubs, I would like to welcome Peter to this role. He is well known to us all and a trusted pair of hands who will see us through this transition period.

“The board’s aim is to have a new permanent chair in place before the start of next season.”

A Leeds United fan, Mr McCormick is widely recognised as one of the world’s leading sports and entertainment lawyers.