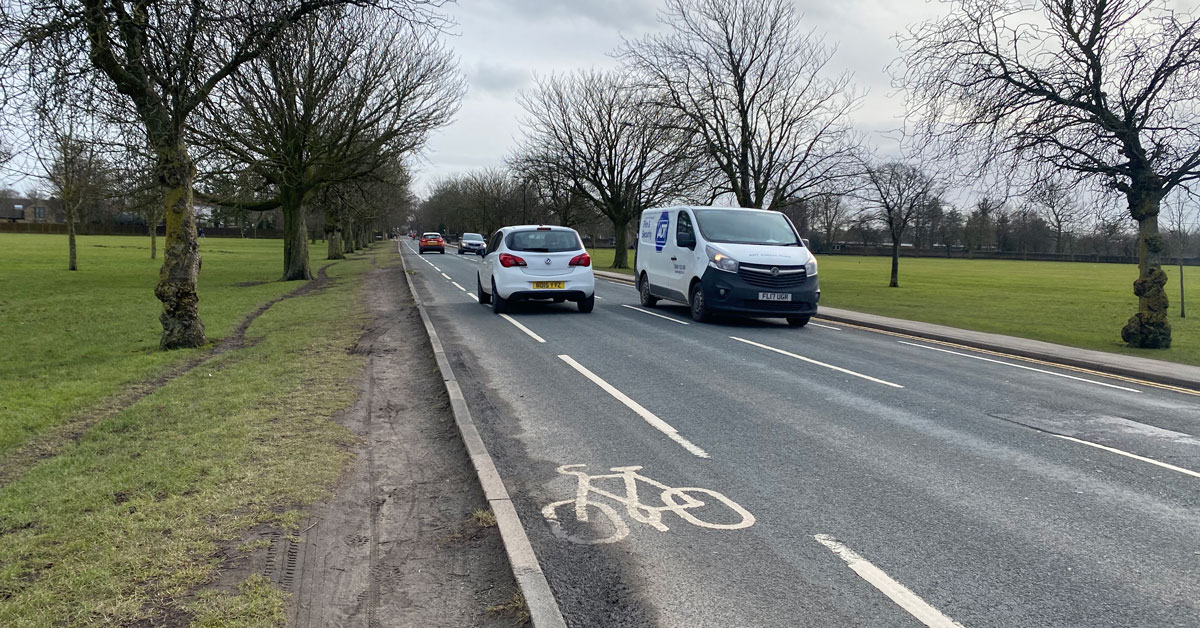 Oatlands Drive, Harrogate, which had been proposed to be turned into a one-way street.

Residents and councillors have welcomed a move by North Yorkshire County Council to shelve plans for a one-way system on Oatlands Drive.

Cllr Don Mackenzie, executive member for access, confirmed today that the controversial proposal would be scrapped and not included in a detailed consultation from Monday.

It comes as the county council received “overwhelming” opposition after its initial consultation, with 57% of respondents opposed to the plan.

A leaflet campaign was also launched by residents against the scheme which encouraged people to send e-mails to local councillors, media and council officers objecting to the scheme. 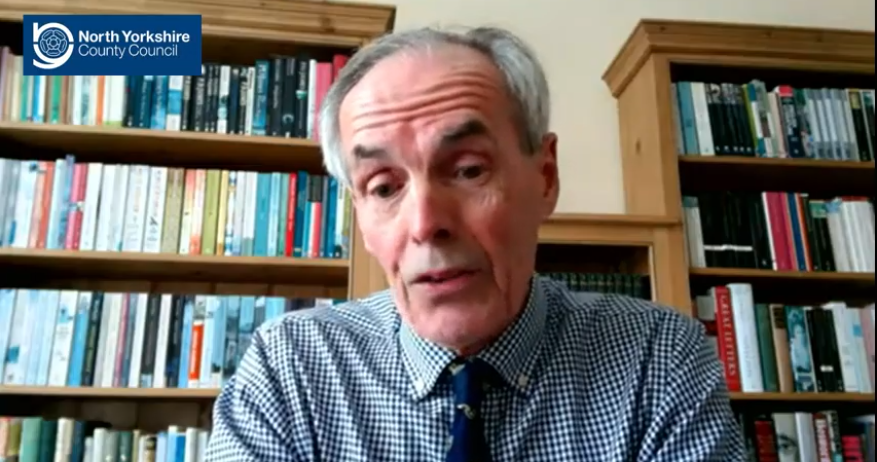 Cllr Mackenzie told the Harrogate and Knaresborough Area Committee today that a decision was made to drop the plan after a meeting with officers yesterday. He said it became clear that in “most cases” residents were “vehemently opposed” to the proposal.

Anna McIntee, a local resident whose petition calling on the plans to be scrapped attracted more than 1,700 signatures, said she was delighted with the news.

“I was watching the meeting live and when I heard the news I jumped around and screamed, I am over the moon. It is the right decision.

“This was an absolutely ludicrous idea. However, the fight is not over. We still need to oppose the Station Gateway plans as that would impact a lot of people as well.”

Terry Bramall CBE, who lives on St James Drive, opposed the scheme and was concerned it would lead to extra traffic on his road. He joined a group locally who campaigned against it.
Mr Bramall said:

“I am delighted that it’s been shelved. It was a plan that had not been thought through, particularly with respect to the consequences there would have been on neighbouring estates.
“What we should be seeing is a strategic plan where we have principal thoroughfares that relieve smaller side roads.”

Meanwhile, Cllr John Ennis, who represents Oatlands on the county council, said he had received strong opposition to the plans from residents and that he was “grateful” for the decision to scrap the scheme.

Council bosses will now go to the next stage of consultation on the scheme – which the authority bid £215,000 in government funding for – from Monday. It will include proposals for a 20 mile per hour zone on the road.

Other measures including improvements to the toucan crossing on York Place, raised speed platforms at crossings at Slingsby Walk and outside St Aidan’s school will also be included.

However, Kevin Douglas, chair of Harrogate and District Cycle Action, said he was disappointed that the one-way system had not been kept in the plans.

He said a series of measures were required for the road in order to meet carbon reduction targets.

“I’m very disappointed it’s not gone through. I don’t know if NYCC will now get the funding.

“I hoped they would consult again on the details for the scheme in a second phase.

“The 20 mph zone is positive, but it depends on how they do it. Will they just put a sign up? It would be really helpful if they would put in traffic calming measures.

“It should be a series of measures, not either/or.

“People have objected and I accept that people have different views from our own. But how are we going to meet our carbon reduction targets without making changes?”