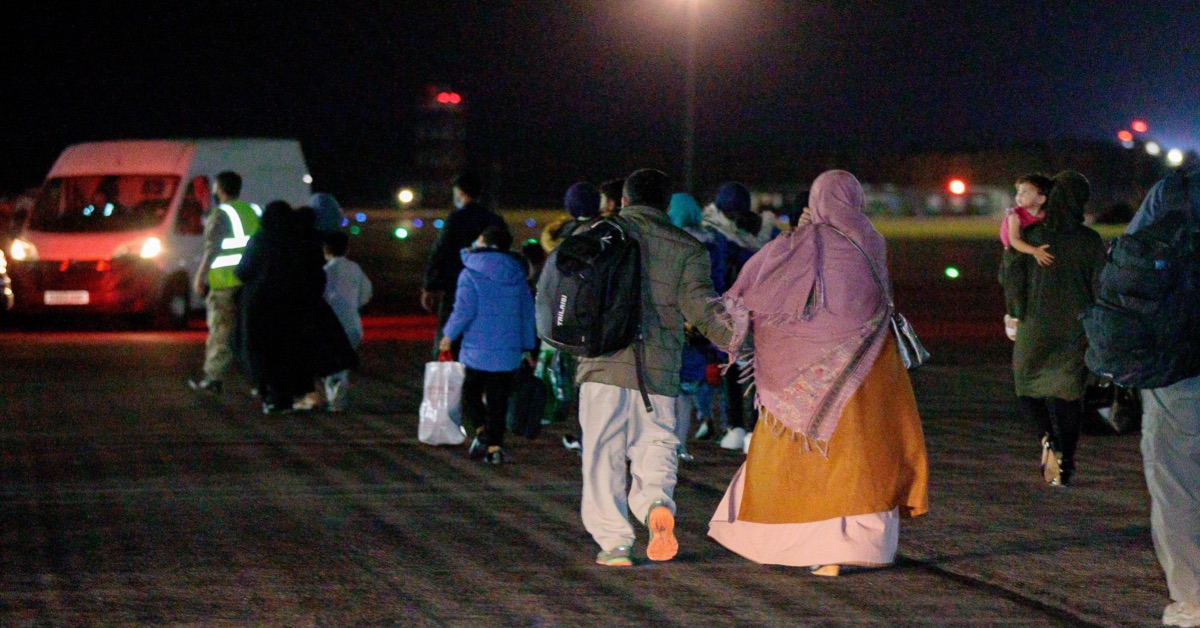 Could Afghan refugees be given sanctuary in Ripon or Nidderdale?

Ripon City of Sanctuary and Nidderdale Community Welcome (NCW) have called on the government to ‘open doors wider’ to people fleeing Afghanistan.

The refugee resettlement groups welcome news that the UK is committed to resettle up to 20,000 men, women and children.

However, they want to ensure that the selection criteria is not limited exclusively to those associated with Western organisations  – including the military and diplomatic missions.

The groups believe the programme should also be open to women and ethnic minorities who have already been targeted by the Taliban.

They are also concerned about the possible impact on the current resettlement programme for refugees from war-torn Syria, that has been in place since 2016.

“We are concerned that the government’s new Afghan programme will probably slam the doors on further Syrian resettlement.”

Ripon City of Sanctuary, has been fundraising since April, anticipating that it would be bringing another Syrian family to the city.

It has raised 85 per cent of the money needed and a has a house in prospective.

“We have been trying to build a little Syrian community here.”

Afghan interpreter families are already being supported locally, as part of the government’s Afghan Relocation and Assistance Policy (ARAP)

“Some Afghan interpreter families are currently being assisted to resettle in the UK, and a very small number arrived in the Harrogate district last week.”

In June, the Stray Ferret reported that Harrogate Borough Council was set to provide homes for four of the families.

In 2015, former prime minister David Cameron announced the programme for Re-settlement of Syrian refugees in the UK.

With homes already found for some in the Harrogate and Ripon areas, NCW hopes to provide similar support for a family in the Dales by Christmas.

“The first refugees from Afghanistan are starting to arrive in the area. Maybe we will get a family in Nidderdale, we don’t know at this point, but we should all do as much as possible to support those fleeing for their lives.”

[email protected]'s George Thompson talks about why his conscience could no longer allow him to eat meat due to its impact on the environment and on animals. https://buff.ly/35bKYTb