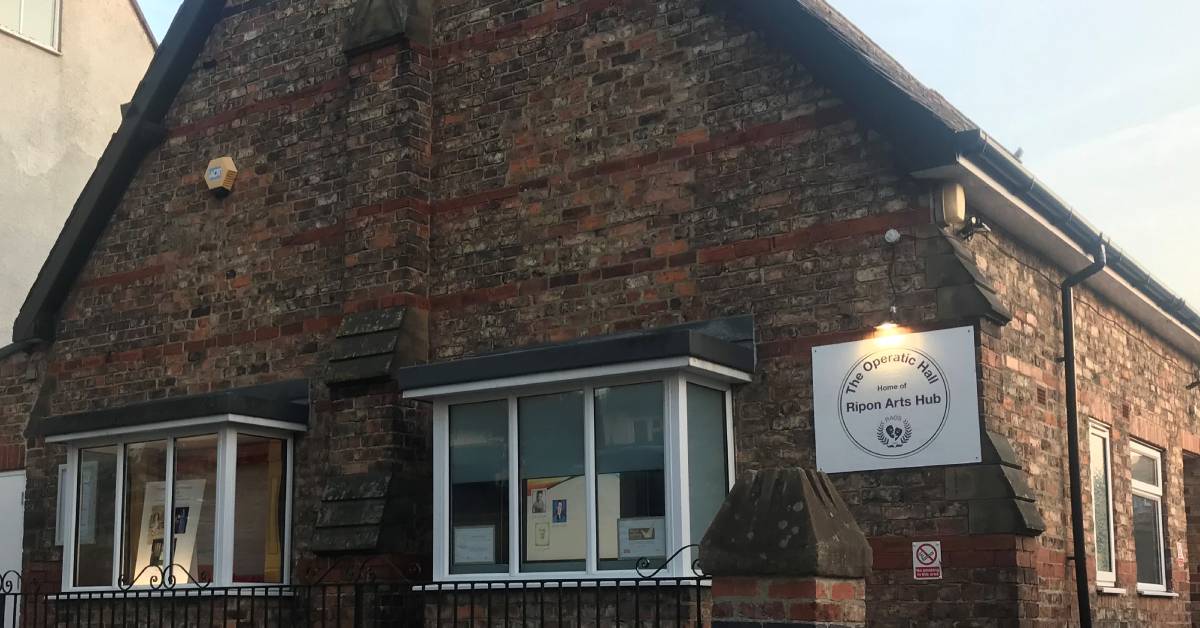 Ripon Arts Hub has opened its doors to the public after 18 months of fundraising by volunteers behind the scenes,

The premises on Allhallowgate, owned by Ripon Amateur Operatic Society  were refurbished during lockdown.

The upgrade was partly funded by a £54,339 grant from the government’s £1.57 billion Culture Recovery Fund, which helps cultural organisations and heritage sites recover from covid.

It has enabled the society’s Operatic Hall to be transformed into a modern, fully ventilated theatre for live performances and events.

As well as being the setting for the society’s own productions and rehearsals, the re-vamped venue provides Ripon’s first community arts space.

It is also available for private hire.

The first in a series of live performances was held yesterday evening, with the Hilarity Bites Comedy Club, hosted by Lou Conran and featuring Steve Shanyaski and Stephen Bailey. 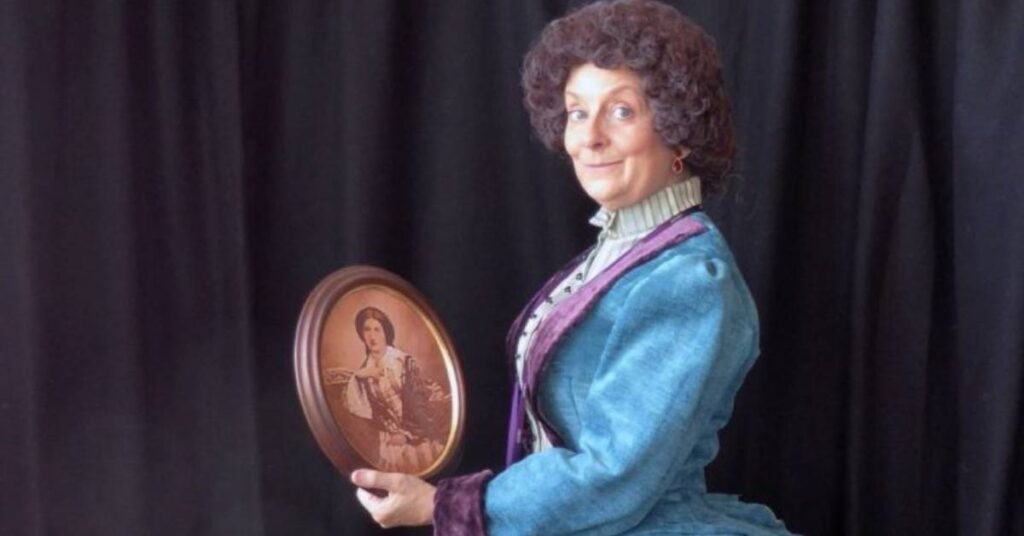 The one-woman show by award-winning playwright Alison Neil (pictured above) focuses on the extraordinary life of Britain’s first domestic goddess.

The play focuses on Bessie Mayson’s view of her older sister Isabella, who married publisher Sam Beeton – a union that culminated in her writing the world-famous Beeton’s Book of Household Management.

The society will take centre stage from 7 to 16 October, with performances of the musical Jesus Christ Superstar.  Tickets for the 10-day run of shows are now on sale.

The score by Andrew Lloyd Webber and Tim Rice includes numbers such as I Don’t Know How to Love Him and Superstar.

Other upcoming events this autumn include the Same Same but Different family dance show and Cilla and the Swinging 60s, in which West End singer Sandy Smith celebrates the life of the late pop icon.