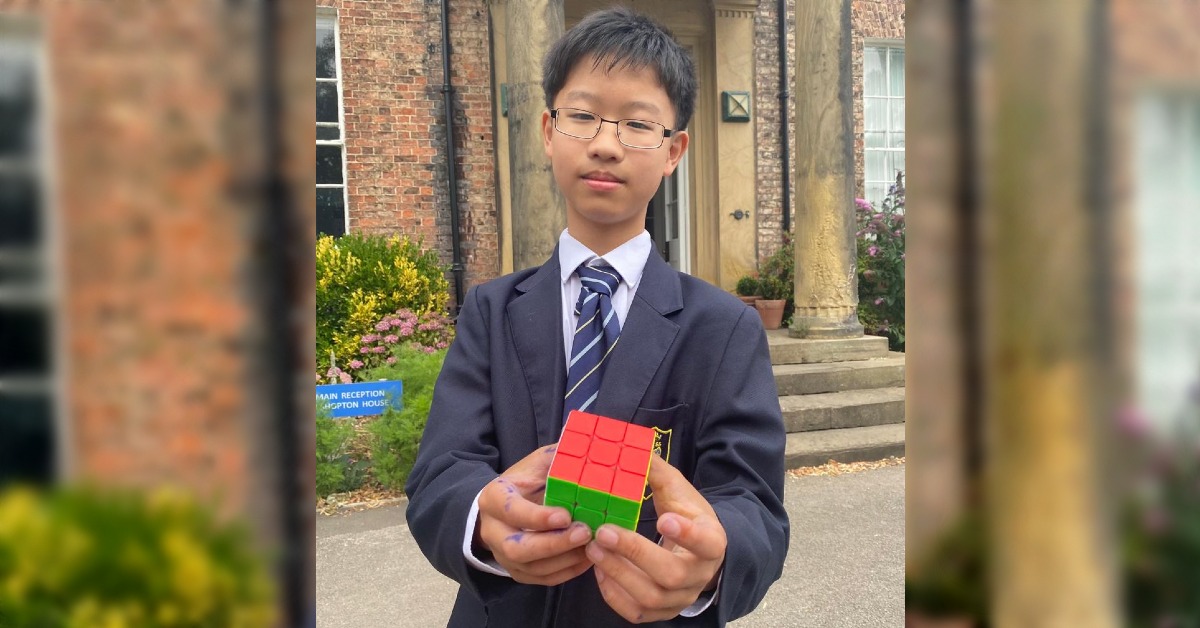 A 12-year-old from Ripon has solved a Rubik’s Cube in 10.72 seconds at the European Championships in Copenhagen.

Ripon Grammar School student Kris Lim is ranked among the top 100 in the country at solving the puzzle.

He was one of 550 competitors going head-to-head solving the 7×7 and the original 3×3 cube at the event in Denmark, which was organised by the Rubik’s World Cube Association. 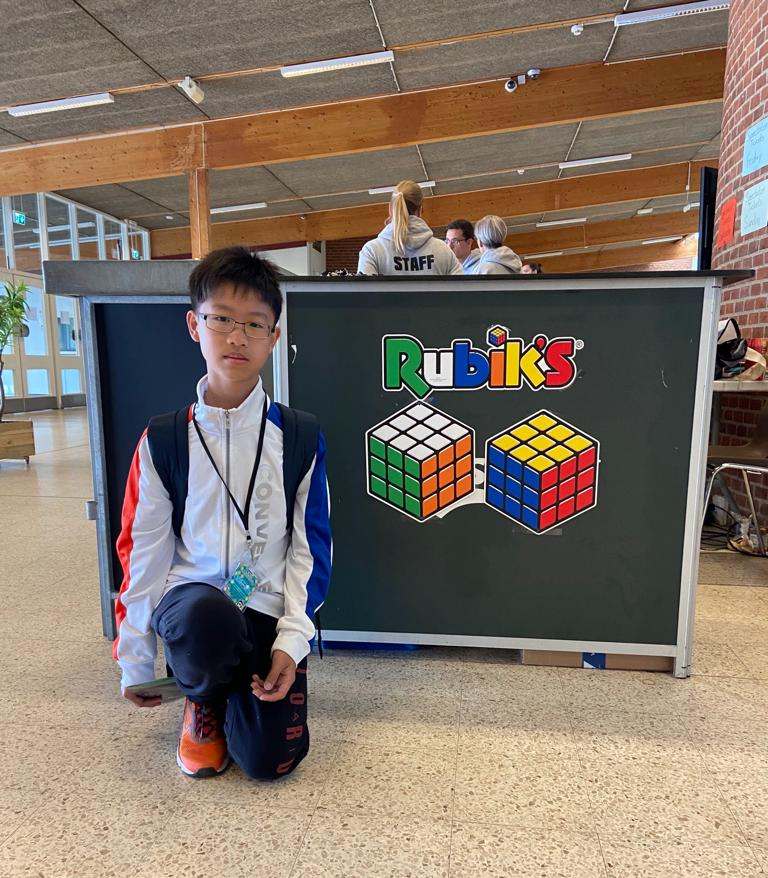 He spends an hour a day cubing and solved his first cube when he was eight years old. He said:

“I started getting faster when I was 11 and people thought it was cool. I can solve a 3×3 blindfolded too, although I haven’t done this at a competition yet.

“The most enjoyable part at the competition was meeting other cubers, as cubing is a rare hobby. My ambition is to get a sub-10 3×3 average in a competition one day.”

The puzzle was was invented in 1974 by Hungarian professor Erno Rubik.