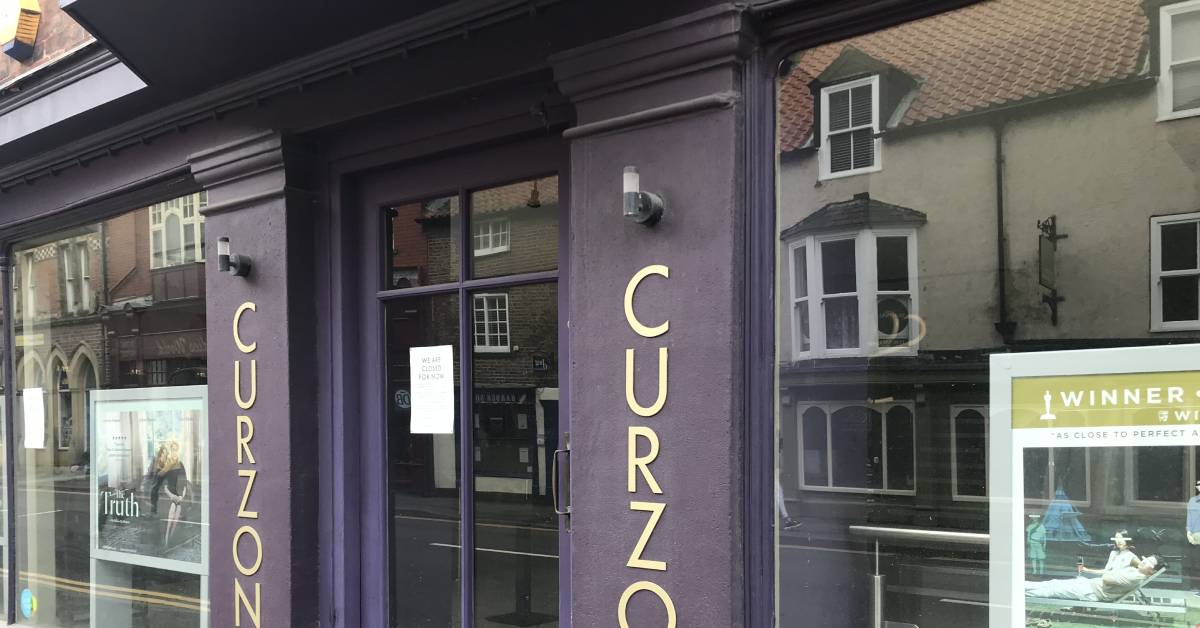 Curzon's Ripon cinema has been closed since March last year.

Concerned film lovers in Ripon are worried that the Curzon cinema will not reopen.

Cinemas across the country reopened this week but the Curzon in Ripon remained shut, prompting questions about its future.

Ripon is no longer listed on the Curzon website page featuring its UK venues.

In addition, the website for Curzon Ripon is currently coming up with the message ‘Page not found.’

The same applies to other web pages previously used to promote the Ripon offer. 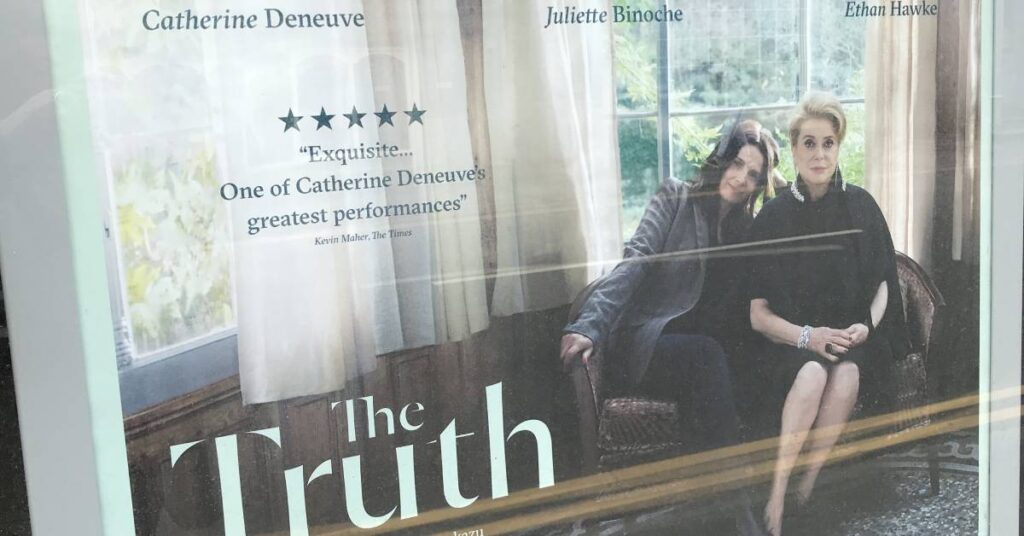 Freeze frame – this poster in the Curzon Cinema window for the film, The Truth, has been in place since March last year.

This has prompted posts on social media questioning if the cinema chain’s Ripon site will ever reopen.

The situation is further confused by apparently conflicting articles in national trade media.

An article in RadioTimes.com dated 4 May, said:

“Curzon is set to open in line with government guidance on May 17.

“Mayfair, Richmond, Wimbledon and Sheffield will open June 4. Tickets go on sale May 10. “

Ripon was not mentioned in that story and there was no reference to Ripon by name in an article published on Monday in screendaily.com .

Its 17 May story included the following:

“Eight Curzon cinemas are reopening from today (May 17), with a further five on June 4.”

That adds up to a total of 13 but there are only 12 Curzon cinemas listed on the company’s website and Ripon isn’t among them.

The Stray Ferret sought clarification from Curzon and received a brief response saying:

The London-headquartered cinema chain opened in North Street in November 2013.

It followed a £2m refurbishment project, involving the creation of two cinema screens, a restaurant, bar and a private VIP area.

Cinemas were able to reopen across the UK on Monday and Curzon’s three-screen theatre in Knutsford, Cheshire opened on that day for film and food.

It is one of the 12 UK venues currently featured on the company’s website – six of which are in London.

Other locations are Canterbury, Colchester, Oxford, Richmond and Sheffield.

In 2013 Curzon was heralded for bringing the cinema-going experience back to Ripon for the first time in 31 years.

In 1982, the Palladium Picture House in Kirkgate closed.

The palladium opened in 1916 and was popular with the many troops stationed in the city during the First World War.

In 1936, the cinema was remodelled in art deco style.

The building was subsequently the location for Sly’s nightclub, a florists and now a second-hand shop.