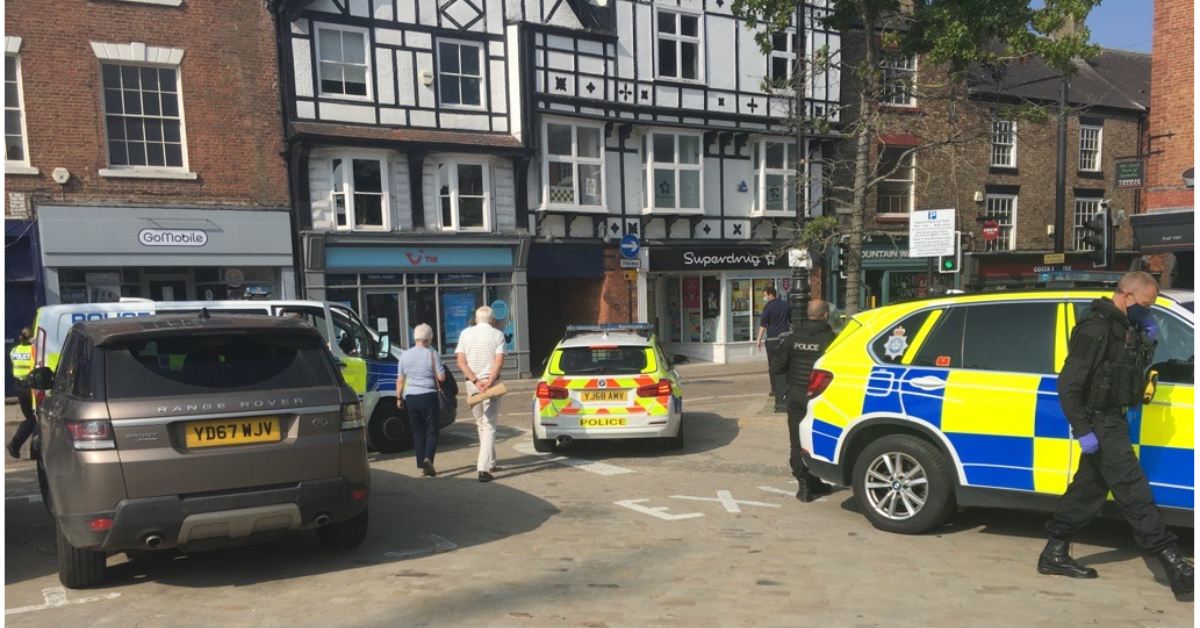 Councillors in Ripon are keen to join forces with North Yorkshire Police to tackle anti-social behaviour in the city.

All members who spoke at Monday’s virtual full meeting of the city council, welcomed the opportunity to work with Sergeant Clare Mayes and her colleagues to tackle bad behaviour and criminal activity.

Sgt. Mayes, who is responsible for neighbourhood policing in Ripon, presented an update report on anti-social, nuisance behaviour and reported crimes in the Minster, Spa and Moorside Wards.

Covering the period from 26 August to 22 November, her report showed that the city’s police, which has increased in number with the recent appointment of police community support officers (PCSOs) and other officers, has been dealing with ‘hotspots’ for anti-social behaviour.

These include Market Square, the old college site and parts of the Moorside ward.

Sgt. Mayes pointed out that Market Square remains the main area for anti-social and nuisance behaviour, including an incident on Halloween, when 17 youths were questioned by officers. 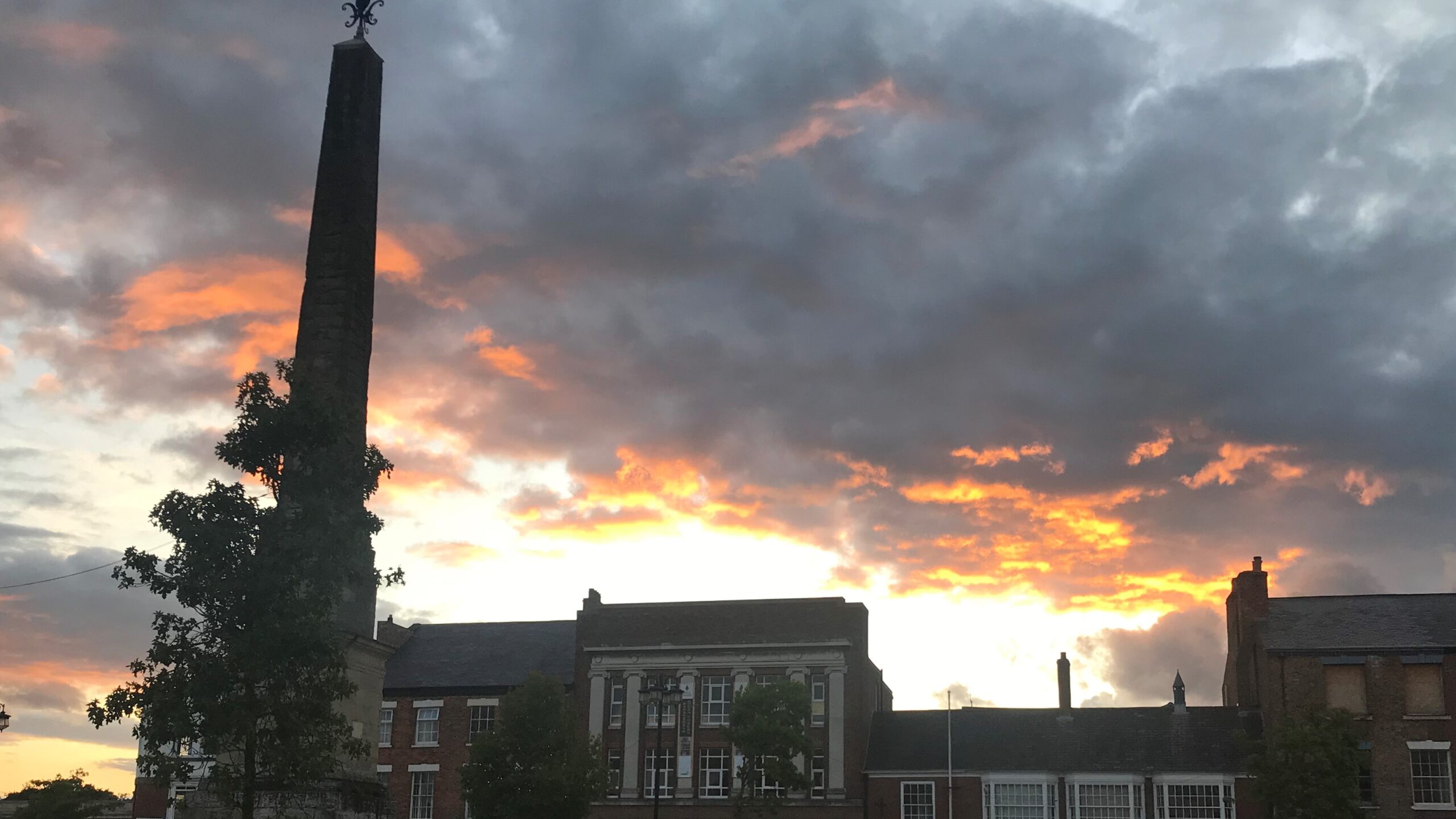 Ripon Market Square, where the city’s police have been tackling anti-social behaviour

“We wrote letters to parents warning that action would be taken if their children became involved in similar activity in the future. Thankfully, this approach appears to have done the trick.”

Sgt. Mayes accepted an that 101 calls made to the police to report anti-social behaviour and criminal activity, can take up a lot of time, but said:

“I would just ask you to encourage members of the public to persevere with making calls, as each reported incident helps us in identifying issues and planning our approach.”

Responding to a request from Councillor Pauline McHardy, Sgt Mayes said that email and other contact details for officers assigned to police the Minster, Spa and Moorside wards, will be sent to town clerk Paula Benson for distribution to all 12 city councillors.

A working group meeting will also be arranged so that councillors and the police can discuss ways of combining forces to tackle anti-social behaviour and reduce crime.

Councillor Sid Hawke, who had his work van stolen from outside his home earlier this year, said:

“I look forward to the opportunity of working more closely with the police. We all have a part to play in keeping our city safe.”

Plans to increase the focus on tackling anti-social behaviour on the old college site, were also welcomed by Councillor Chris Davis, who pointed out:

“I live in the area and want to help the police in any way that I can.”

Do you live in Ripon and witness repeated anti-social behaviour? If so get in touch on [email protected]