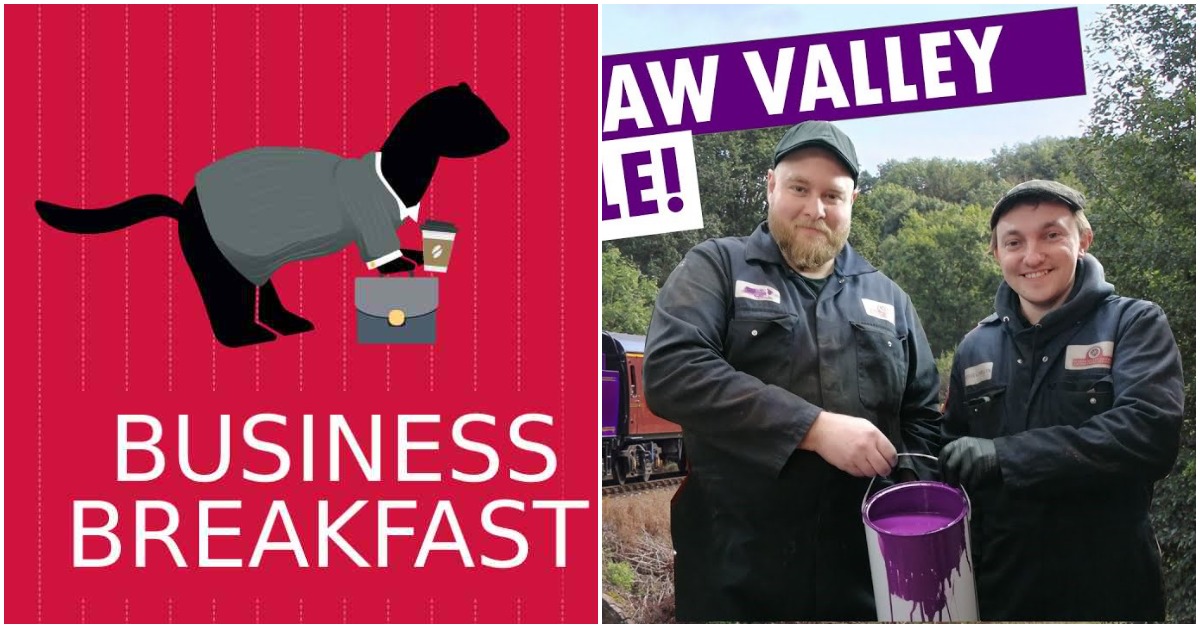 T&R Williamson hold a Royal warrant for their supply of products to the Royal household, used for the Royal mews and Royal carriages.

“We are thrilled to have been able to extend this Royal connection to this unique project. It is a fitting and truly memorable way of commemorating Her Majesty becoming the first British monarch in history to reign for 70 years.”

After a public vote at Severn Valley Railway, it was decided the train will be renamed Elizabeth II during the jubilee celebrations.

The royal project has also attracted the attention of leading British model company, Hornby, who are producing a collector’s model of the new purple locomotive.

T&R Williamson, along with Thomas-Howse Paints and Metprint Ltd, have created a “platinum purple” paint tin to mark the occasion. It will be filled with traditional sweets and transforms into a money-box when empty.

Harrogate estate agent Linley & Simpson has sold a patch of land in North Yorkshire for over £4 million.

The land in Church Fenton has been bought by Yorkshire Country Properties, which plans to build 50 new homes on the residential site.

This sale is the biggest this year for the award-winning land and new homes team at Linley & Simpson, and is one of the company’s most significant deals.

“Given the coveted location, there was no shortage of interest among developers in the site, which was sold with full planning permission”.

The agency says North Yorkshire house buyers are increasingly turning to new builds post-Covid, particularly for family homes in rural areas. They suggest this is also a result of rising energy costs across the country.

They are hoping this trend will continue, creating more demand among developers for land in prime locations across the region.