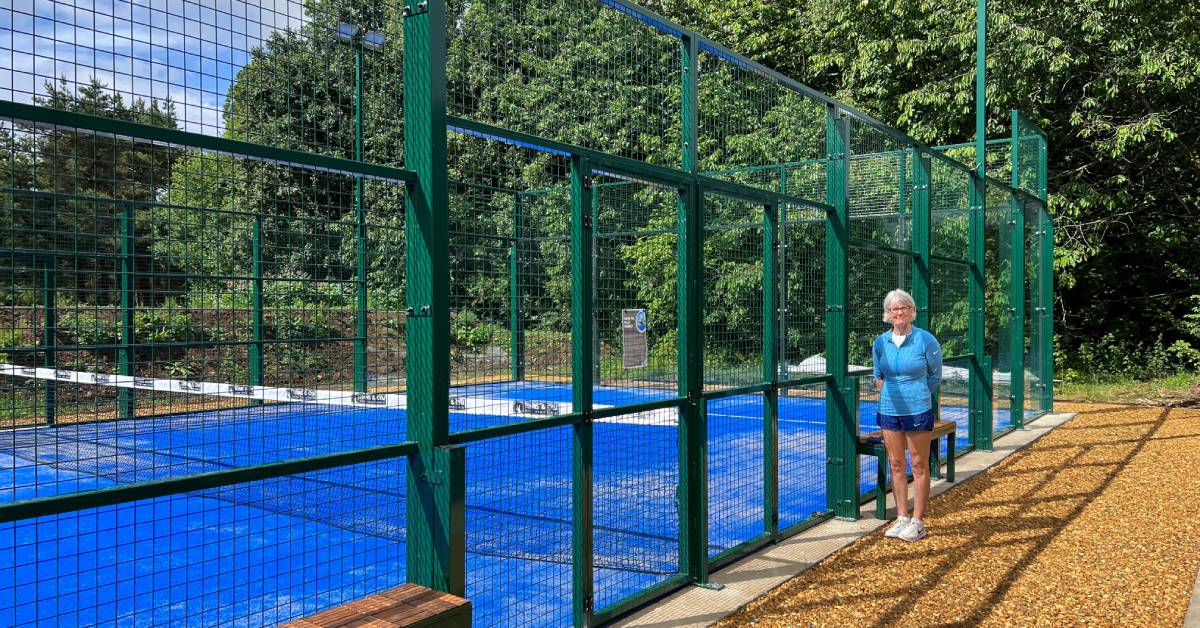 The £180,000 facility is already proving popular with players, who have been taking advantage of taster sessions with the club’s coaches.

The project was put forward to help boost the Park Lane club’s membership in the wake of the pandemic.

It follows a successful crowdfunding campaign, which saw more than £30,500 raised in 28 days.

Additional funding has also been provided by Sport England, alongside a loan from the Lawn Tennis Association.

“We had lost a considerable number of members as a result of the pandemic. Many of them dropped out or didn’t come back, so that meant there was significant financial loss. We also weren’t able to use the indoor courts, so we lost financially from that as well.

“So we were looking at a way to come back bigger and better. With padel being an explosive, exciting new sport, we had a look into that.”

The two courts – one indoor and one outdoor – have been built on derelict land at the centre, which also boasts two indoor tennis courts, six outdoor floodlit courts, a gym and a licensed café area. 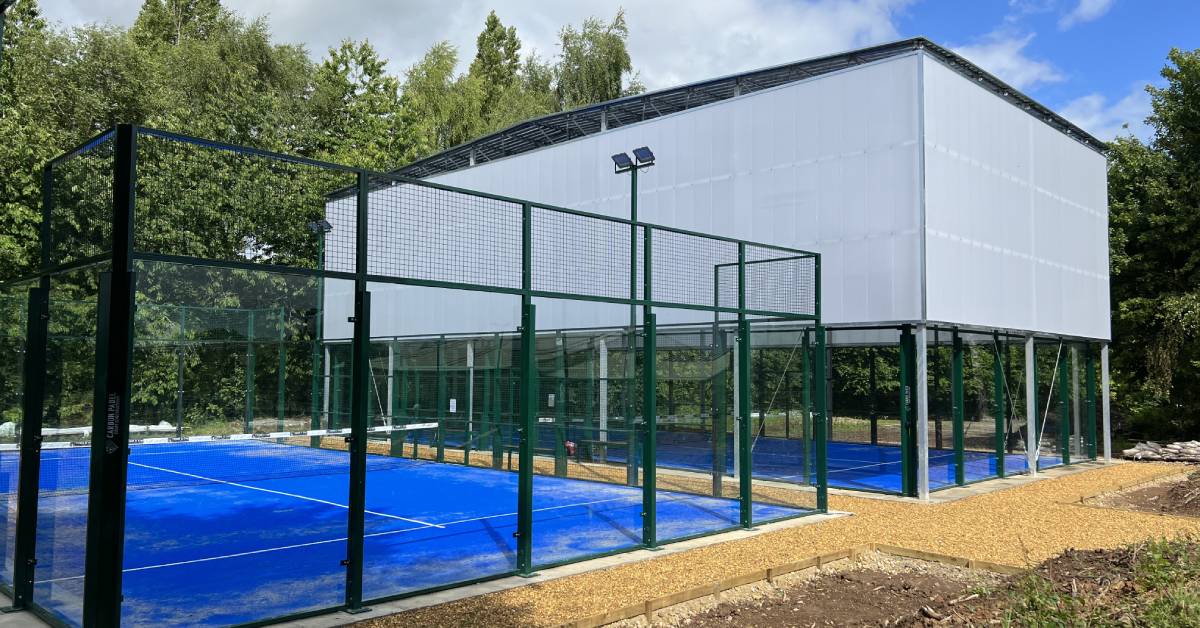 It is a welcome boost for the Ripon area, as prior to the courts’ construction, the nearest padel options were in Harrogate and Middlesbrough.

“We’ve already had lots of enquiries.

“It’s clearly a sport that’s taking off in a big way. Anybody can play it, you can walk on a court and just hit the ball and feel like you’re having a good game.

“It’s good for any ability. It’s also good for any age. Because it’s less running around than tennis, people who are less mobile enjoy it. We have a member who is just over 80-years-old and he had a go and thought it was fabulous.”

Ms Tetlow started playing tennis seven years ago and has been the centre’s secretary for around two years. She offered to take on crowdfunding campaign, which she described as “hard work, but very rewarding”.

“The best thing was going around Ripon’s shops, cafes and restaurants and asking if they would contribute something and so many people said ‘if it’s for Ripon, yes’.” 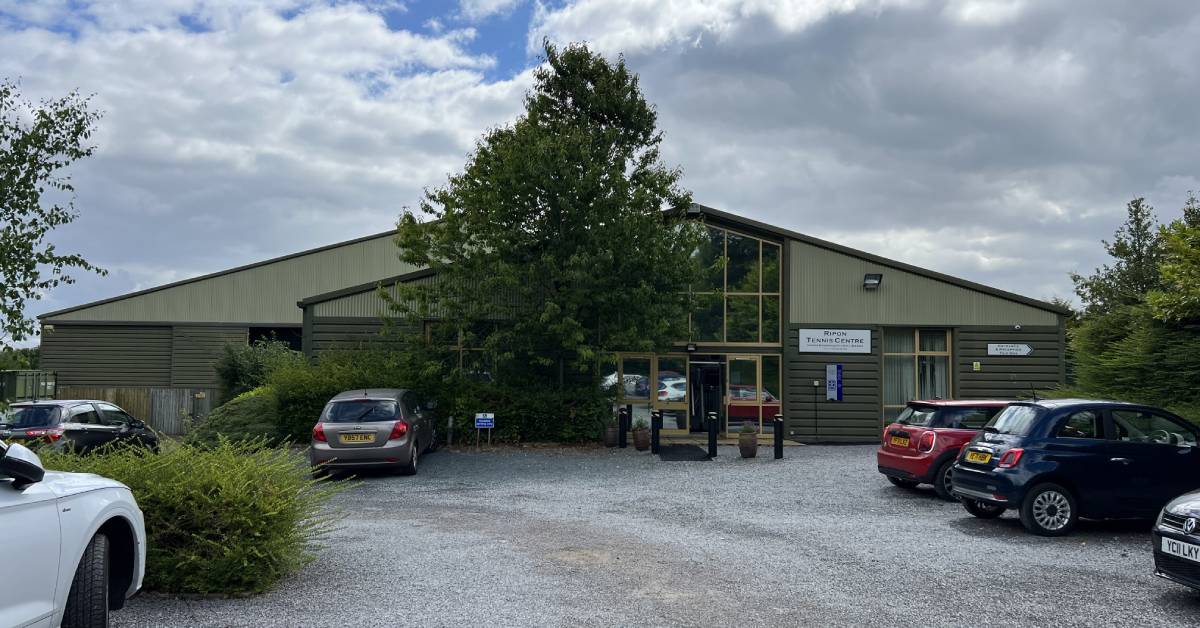 The club has recently taken on a new coach, Christopher Stanford, who will teach padel, as well as tennis.

Future plans for the padel courts include kids’ clubs, social evenings and block bookings. An official launch event is also in the pipeline.

“At the moment we are just letting as many people play as possible, so they can have a go and see what it’s like.”

A mashup of tennis and squash that originated in Mexico, padel has been described as one of the world’s fastest growing sports.

It is played between four players on reduced-size tennis courts. Competitors use paddle racquets and can bounce the ball off walls. 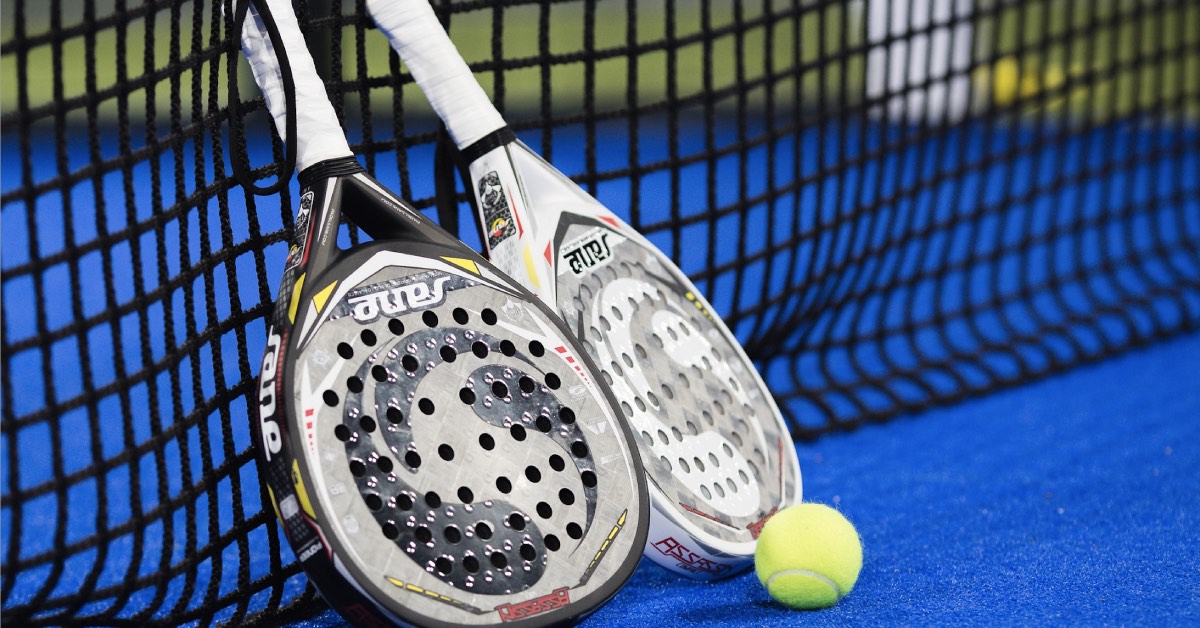