0 Items
Ripon to get its own coronavirus vaccination site
by 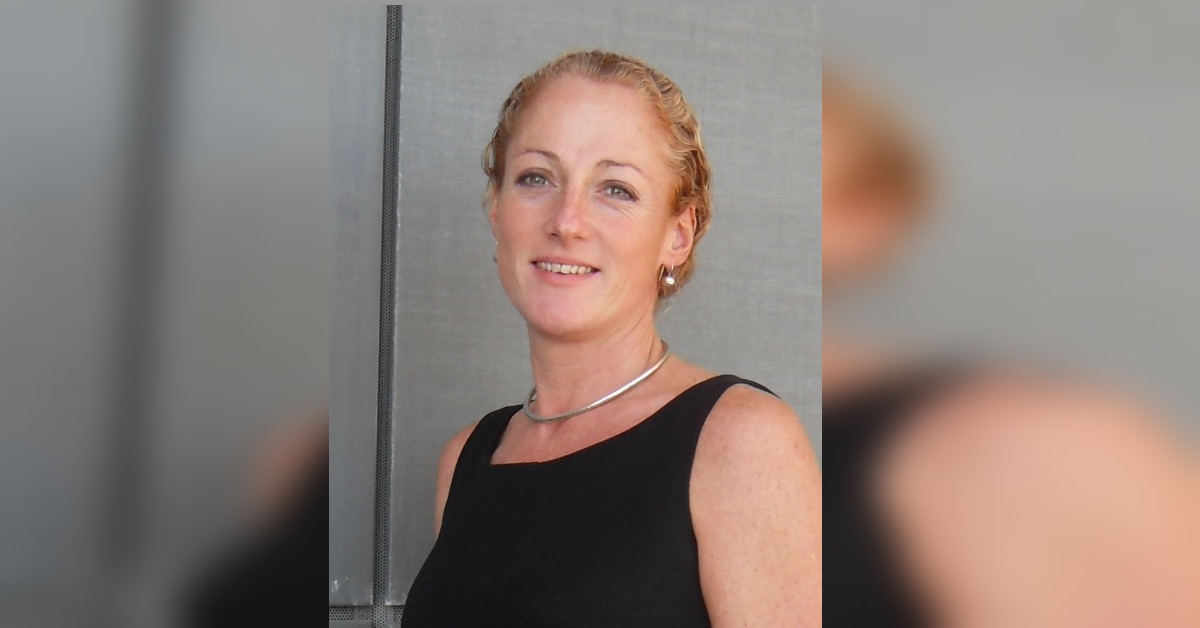 Ripon is to get its own coronavirus vaccination site, North Yorkshire health bosses revealed today.

Amanda Bloor, accountable officer at North Yorkshire Clinical Commissioning Group, said a site would be set up in the city.

However, a location has yet to be confirmed.

It comes days after councillors on Ripon City Council called for a vaccination site for the city and surrounding areas earlier.

They suggested Hugh Ripley Hall would be a suitable location.

Councillors said it was “unacceptable” for older people to have to travel to Harrogate or York, particularly as the government has pledged nobody should have to travel further than 10 miles for inoculations.

Ms Bloor told a press briefing of the North Yorkshire Local Resilience Forum, which is a partnership of emergency agencies, the CCG would continue to look at whether further sites were needed in the county. 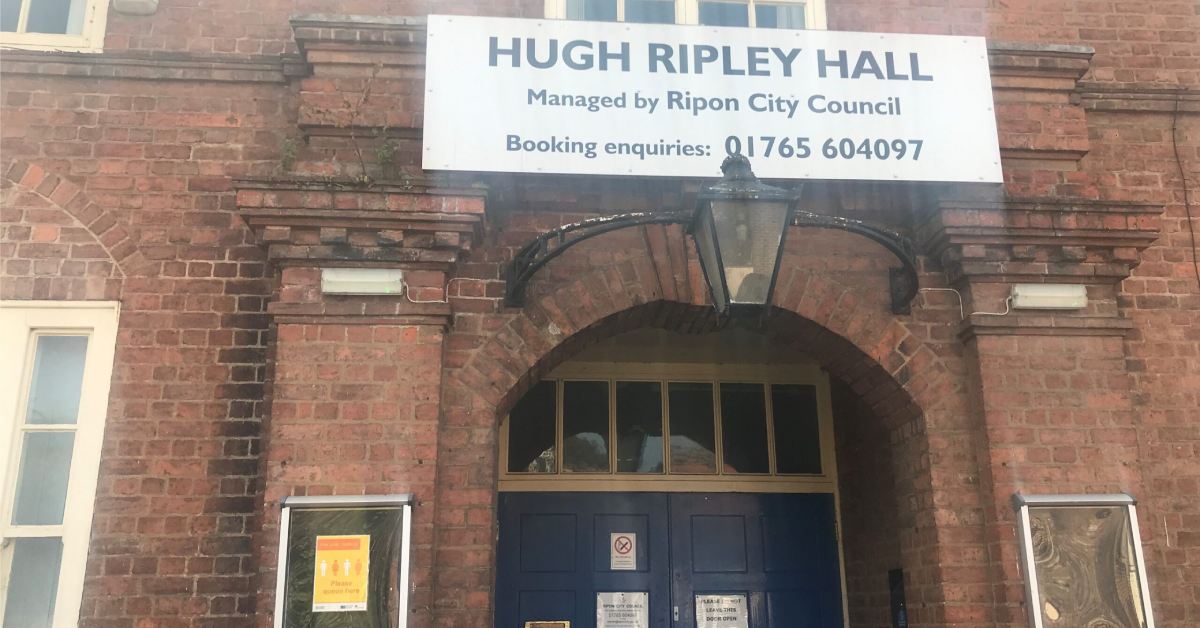 Hugh Ripley Hall, which Ripon councillors have offered for use as a covid vaccination centre.

“We are continuing to review whether further may be needed, particularly given the availability of a more mobile vaccine in the AstraZeneca vaccine.

“I am pleased to say that subject to final checks and NHS England approval, we do now have plans in place to open a site in Ripon in the next week or so.”

Meanwhile, Ms Bloor said residents in the district may also be invited to a new national vaccination hub at Askham Bar in York.

“The way that the site is operating is that anybody within a 45 minute drive of the site who has not yet received a vaccination through their local site may receive a letter from the national team to book an appointment.”

However, she added patients could wait for a local invite if they received a letter from the York hub and could not attend.

The site opened on Monday and will operate seven days a week from 8am until 8pm.

Professor Mike Holmes, a GP in York, told a City of York Council Executive meeting last week that the new centre will offer up to 8,000 extra appointments in the first phase of the expansion of the site.

The centre became the latest vaccine site to open near Harrogate, with another due to be set up at Elland Road stadium in Leeds.