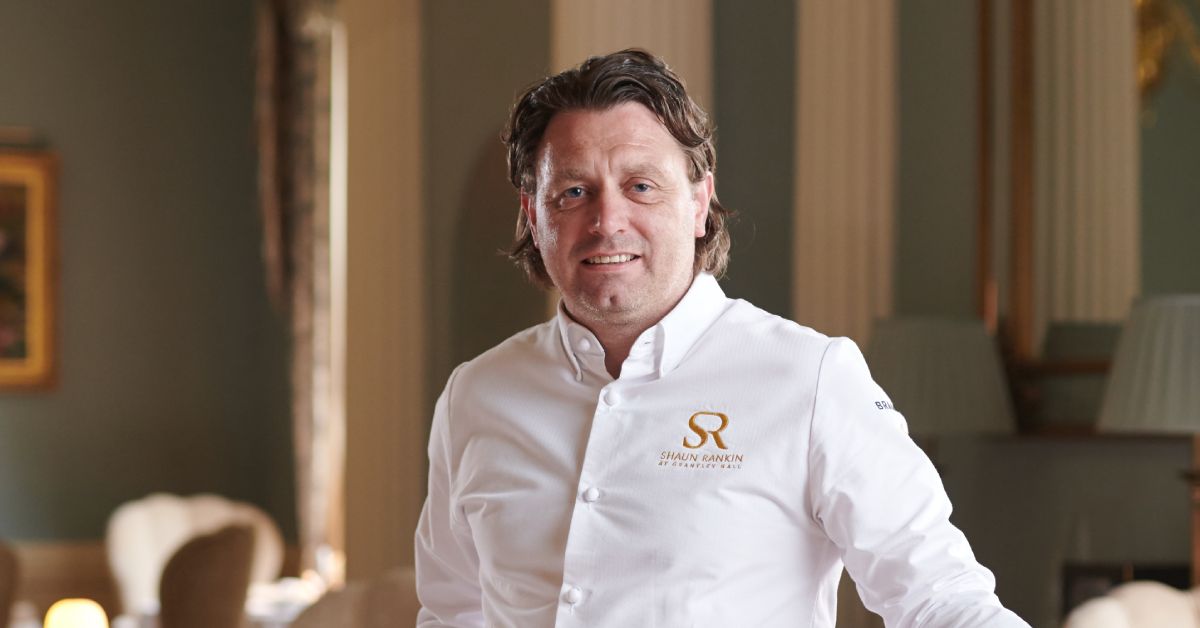 The Shaun Rankin at Grantley Hall restaurant has been awarded its first Michelin star after only being open for 18 months.

The restaurant, based within the 17th century luxury hotel in Ripon, is headed by well-known chef Shaun Rankin.

The restaurant opened alongside the hotel in July 2019 and both have since faced months of closures due to covid restrictions.

Despite this the restaurant has been recognised, Mr Rankin said this is a huge achievement and thanked his whole team.

Mr Rankin is originally from Yorkshire and centres his menus around locally sourced ingredients. The kitchen uses ingredients found in its own garden or within a 30 mile radius. 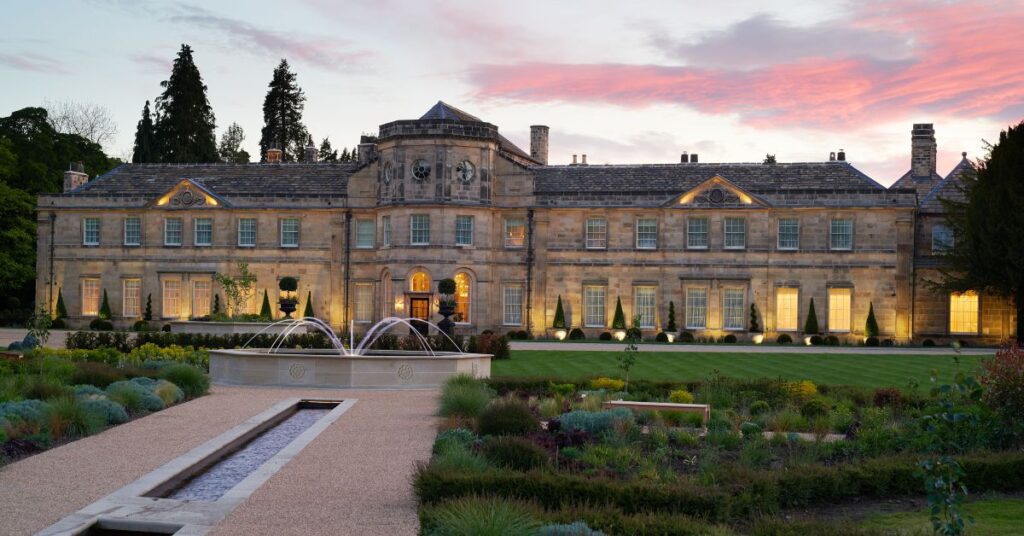 “What a surprise and delight it was to be awarded our first Michelin star. I want to thank Michelin for believing in us and understanding what the restaurant at Grantley Hall is all about.

The biggest thank you has to go to the whole team, front and back of house. It seems odd not to be celebrating with a full service, however I’m itching to get back into the kitchen with them all. Here’s to a better 2021, this has certainly lifted the spirits!”

This isn’t the first Michelin star for Shaun Rankin. He opened his first restaurant, Bohemia, in Jersey in 2003 and it gained a Michelin star two years later.

He did it again in 2013 at his second restaurant, Ormer in Jersey which was awarded a Michelin star after only four months.