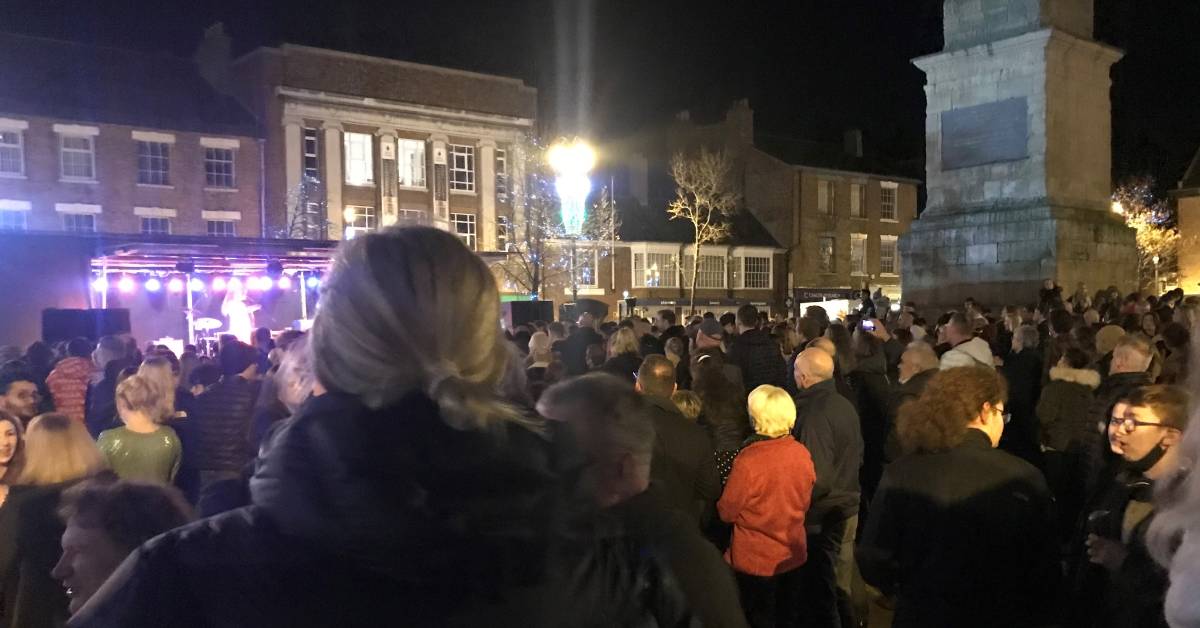 The parish precept pays for public events such as the free New Year's Eve concert.

New housing developments in Ripon have enabled the parish precept charged to council tax payers in the city to be frozen for the second successive year.

The parish precept is charged on top of the tax paid to North Yorkshire County Council, Harrogate Borough Council and the North Yorkshire Police, Fire and Crime Commissioner.

It means residents living in a Band D property will pay a parish precept of £71.89 for the year. People in Bands A to C properties will pay less and those in Bands E to H will pay more.

“Because of the increased number of new houses built in Ripon, we are able to raise a levy of £410,902, at no extra cost to the charge payer.” 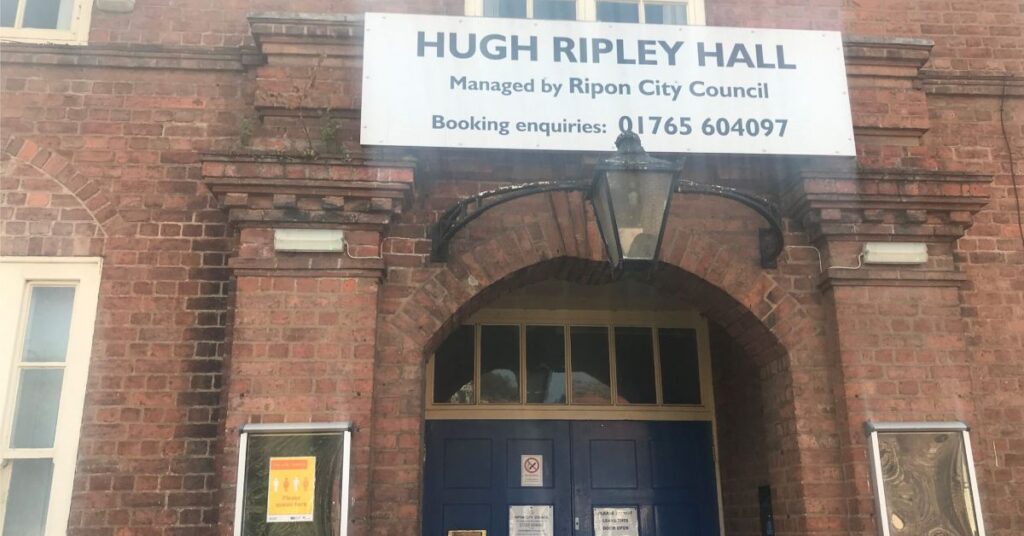 The figure represents a 3% increase for the parish council budget, which stood at £400,000 last year and Cllr Williams explained:

“As we are collecting from a larger base, we are able to freeze the precept for the second year running.

“We believe that this is the right and proper thing to do, at a time when families are under greater financial pressure through increased fuel and other costs.”

The bulk of the money will be spent on the queen’s platinum jubilee celebration in June, other public and civic events during the year and items including town hall rent and the management and upkeep of Hugh Ripley Hall and Ripon’s team of hornblowers.

“I am delighted that there will be no increase in the parish precept and I lend it my support.”