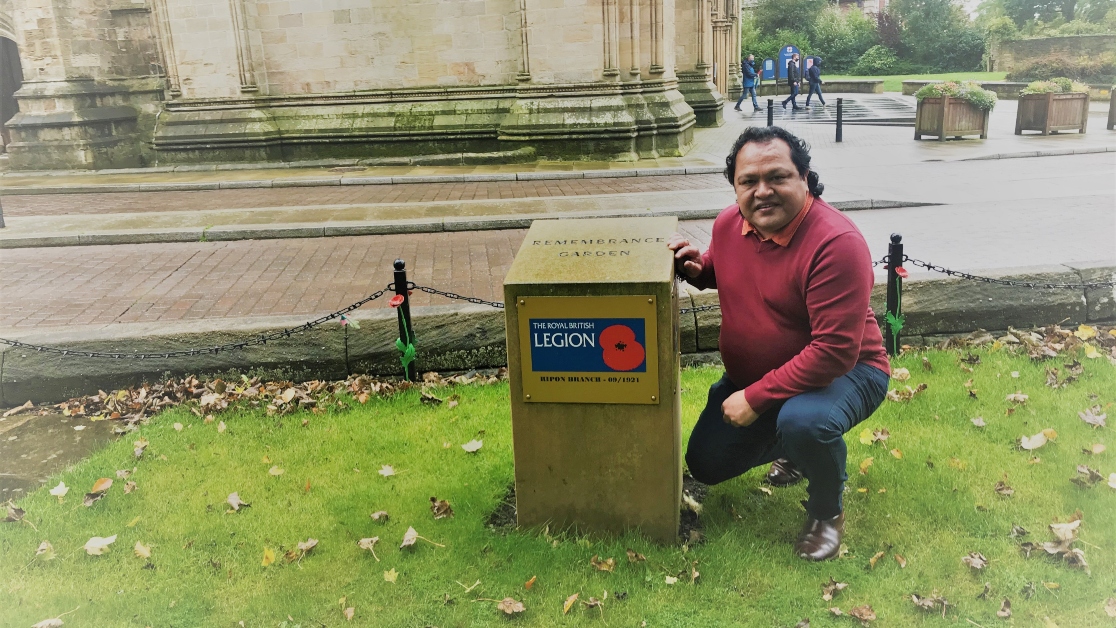 The Ripon branch of the Royal British Legion has received a £1,000 donation from the city council.

In a year when fundraising initiatives for the Poppy Appeal have been scaled back, Jeet Bahadur Sahi, chair of the Legion’s Ripon branch, said it welcomed the donation “with open arms”.

“We greatly appreciate this support from the council, as our selling of poppies this year is necessarily having to be on a much smaller scale than in normal years.”

The money is from the council’s events budget. Council leader Andrew Williams, said:

“We decided that the money we had set aside for the Remembrance Sunday service, which cannot go ahead, should be given to the Royal British Legion.”

Mr Sahi, who served as a Gurkha for 22 years and has been chair of the Royal British Legion Ripon branch since 2013, said the coronavirus crisis prevented the scouts and Air Force cadets from collecting on the streets this year and there would be no stall on the market.

The appeal has, in recent years, raised up to £20,000 but this year’s fundraising efforts will rely heavily on people buying poppies from the city’s supermarkets. 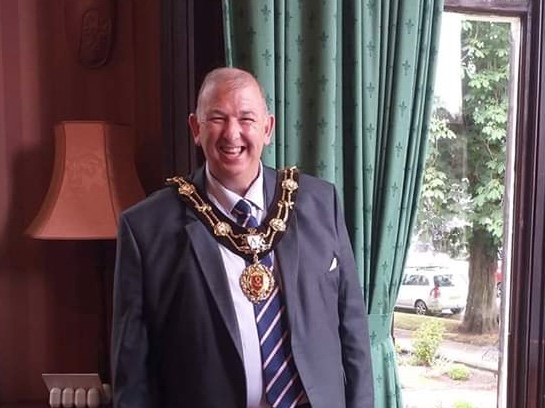 Although fundraising activities have been disrupted, acts of remembrance will still be held in a safe and limited way.

At 11am on Saturday, October 31, standard bearers will be at the Royal British Legion garden of remembrance, which opened next to Ripon Cathedral in 2018 after a successful fundraising campaign headed by Mr Sahi and supported by Econ Engineering.

After the ground is blessed by clergy from the cathedral, members of the public will be able to place small wooden crosses near the plinth.

“I hope people will be as generous as possible when buying their poppy in this difficult year for all charities.”

This year, the Ripon Community Poppy Project, run by local residents Hazel Barker, Carol Dunkley and Cllr Stuart Martin, will again see knitted poppies put on display at prime locations in the city, in the run up to Remembrance Sunday and a few days beyond.