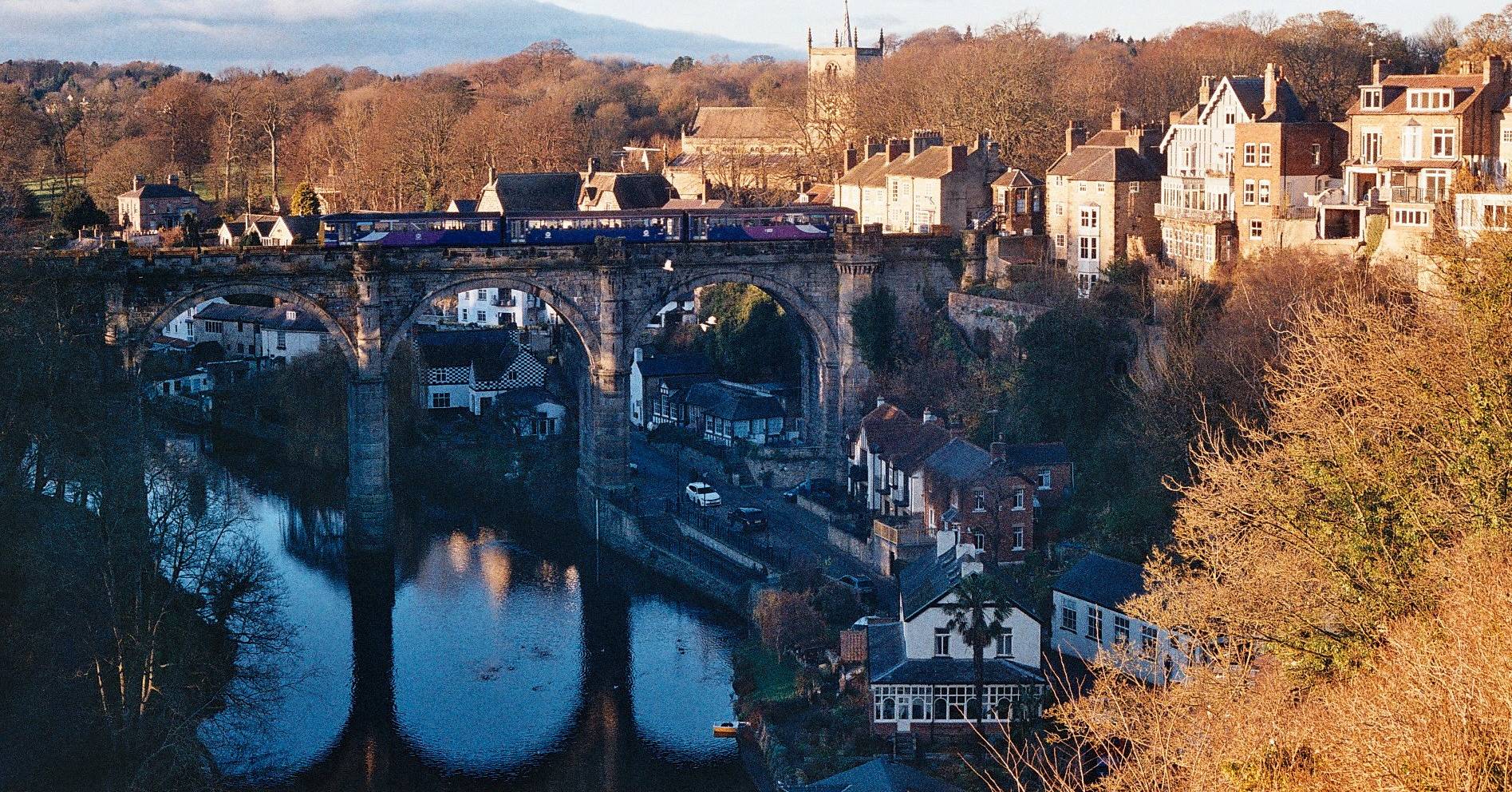 Every section of the River Nidd that runs through the Harrogate district has failed water pollution tests due to the river being contaminated with wastewater – including raw sewage.

The Environment Agency yesterday published its latest report into the health of the UK’s rivers which revealed that each of the Nidd Middle and Lower’s 13 water bodies failed chemical tests to determine whether the water is of good quality.

The agency said this was mainly due to wastewater from water companies and agricultural pollution.

A Yorkshire Water spokesperson told the Stray Ferret that the company uses sewer overflows into the River Nidd which helps to prevent flooding in the sewer network. Sewer overflows (known as CSOs) are permitted and regulated by the Environment Agency.

“As our network takes rain water and foul water from properties, the sewers can become overwhelmed when there is a significant amount of rainfall.

“When this happens, they can discharge very diluted waste water into watercourses through permitted overflows, as this prevents the system from backing up and flooding customers’ homes. CSOs are an important part of the sewer network and help to protect against flooding.”

The spokesperson added that the company is investing in sustainable drainage systems to reduce sewer overflows into rivers. He also said that to keep sewers clear, people should not flush products like wet wipes down the toilet or pour fats down the sink.

The Nidd Middle and Lower begins in Birstwith, and flows downstream through Killinghall, skirting the northern edge of Harrogate and through Knaresborough. The river then travels through rural areas before it meets the River Ouse at Nun Monkton near York.

Several sections of the river have decreased in quality over the past decade. Low Bridge in Knaresborough to Crimple Beck had previously received ‘good’ ratings from 2013 to 2016 but has now failed chemical tests two years in a row.

The data released yesterday revealed that the health of rivers across the country is poor, with just 14% receiving a “good” ecological status.

“Water quality has plateaued since 2016, which isn’t good enough. Today just 14% of our rivers are [rated good]. To get where we want to be everyone needs to improve how they use water now and that means water companies, farmers and the public.”