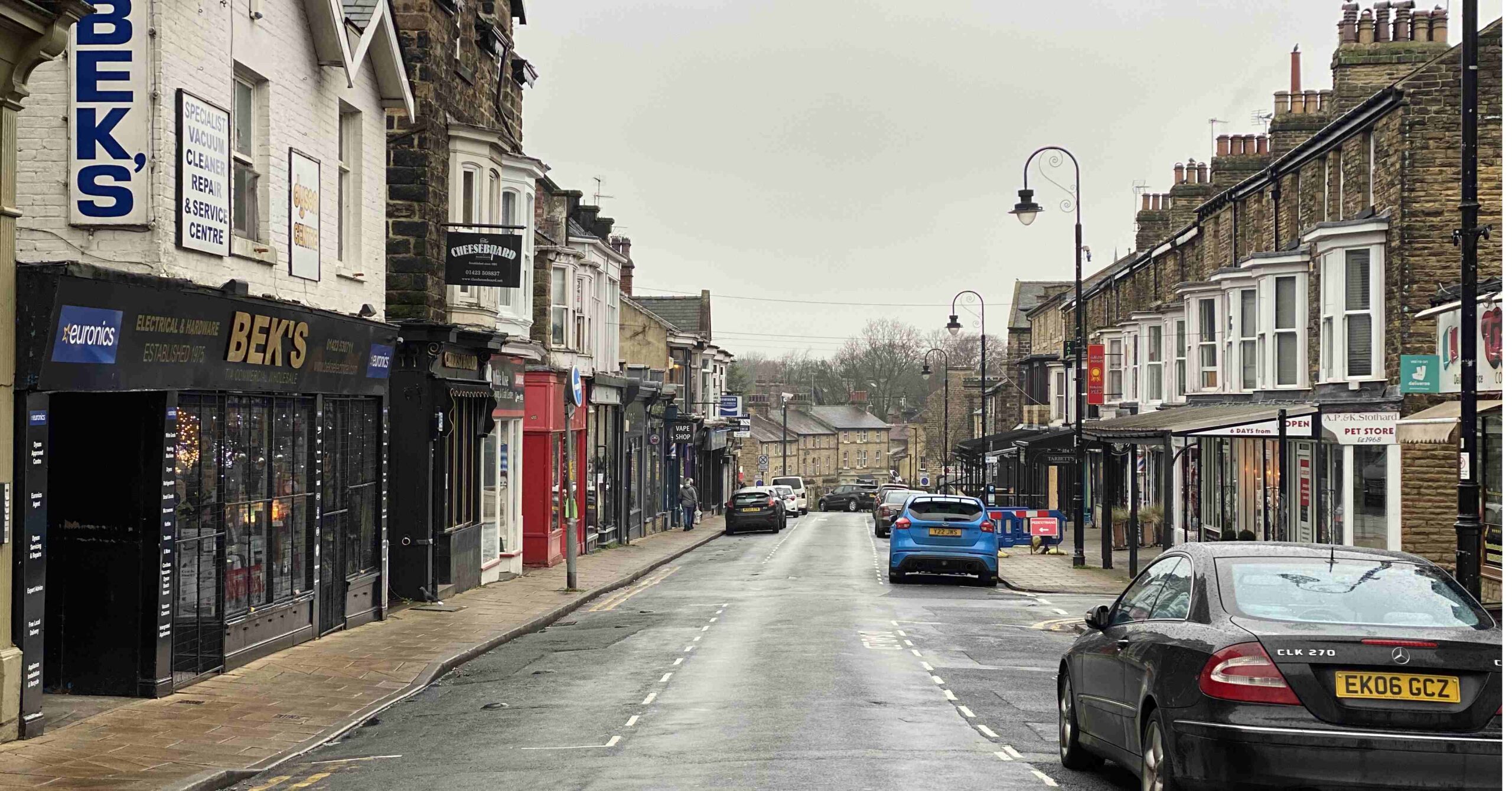 Retailers are hoping a new way of life could be on the horizon as they await the Prime Minister’s plans for easing lockdown.

Independent business owners in the Harrogate district say support for them over the last year has been heartwarming – and they hope it will lead to a revival in their fortunes after covid.

Among those eagerly waiting for Boris Johnson to reveal his plans this evening are traders on Harrogate’s Commercial Street. Sue Kramer, who runs Crown Jewellers with her husband, said:

“We want to get back to business so people can come to real shops and deal with real people.

“I hope people will fall back in love with going to little streets like ours and that sense of community and knowing the people in the shops they use.

“I hope it will go back to how it used to be, years ago.”

Though the last year has been tough for retail, the businesses on Commercial Street have come closer together than ever before and are working on plans to increase footfall over the coming months.

Similarly, Knaresborough had been enjoying a rise in its fortunes before the coronavirus crisis hit: it currently has just six empty shops, compared to 16 two years ago.

Steve Teggin, president of the town’s chamber of trade, said he hoped businesses would be able to reopen in time to allow the newest to find their feet properly after months of uncertainty.

“The government has helped to keep them limping along, but we really need to be able to open again now.

“We don’t want another lockdown after this, so it has to be right, but in this area particularly the vaccine system has gone as smooth as silk, so hopefully Boris will safely get us back open.” 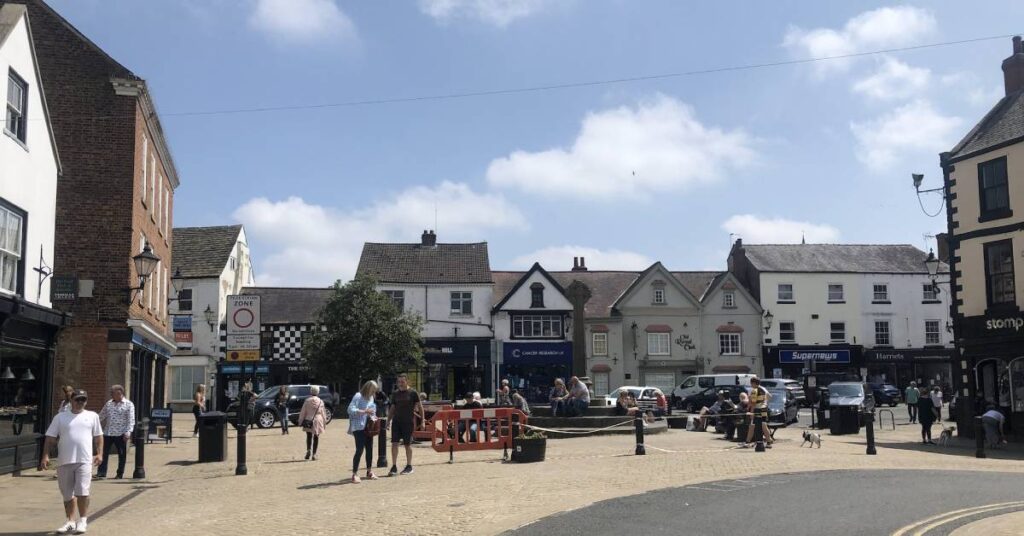 While a sector-specific reopening plan could be announced, Mr Teggin said he hoped there would not be too much delay between different businesses being allowed to return to trading. A barber himself, he said many customers come into town for haircuts and go on to use other shops, so having as much open as possible will deliver the most trade for all businesses.

His view was backed up by Kala Timson, who runs children’s shoe shop Stomp in the market place. She said the business’s third lockdown had been quieter, as customers awaited warmer weather and shops reopening, but she was hopeful of a boost in trade when the doors are opened again.

“Last time, the kids wanted to come back in and see us, and the parents were saying ‘we haven’t spoken to anyone for so long!’. It’s almost a novelty to be out and browsing, so we’ll have to have appointments again to limit the number of people in the shop.

“We’ve got things set up well for click and collect at the moment, and we can get the shop open again when we’re allowed. What we don’t want to do is come out of lockdown too early and find we have to close again.”

“I just hope it’s a well thought-out plan that takes into account businesses’ needs, but also the fact that we don’t want to end up in lockdown again.

“You wouldn’t have thought a year ago that we’d still be here, being locked down again. We don’t want to keep having this situation.”