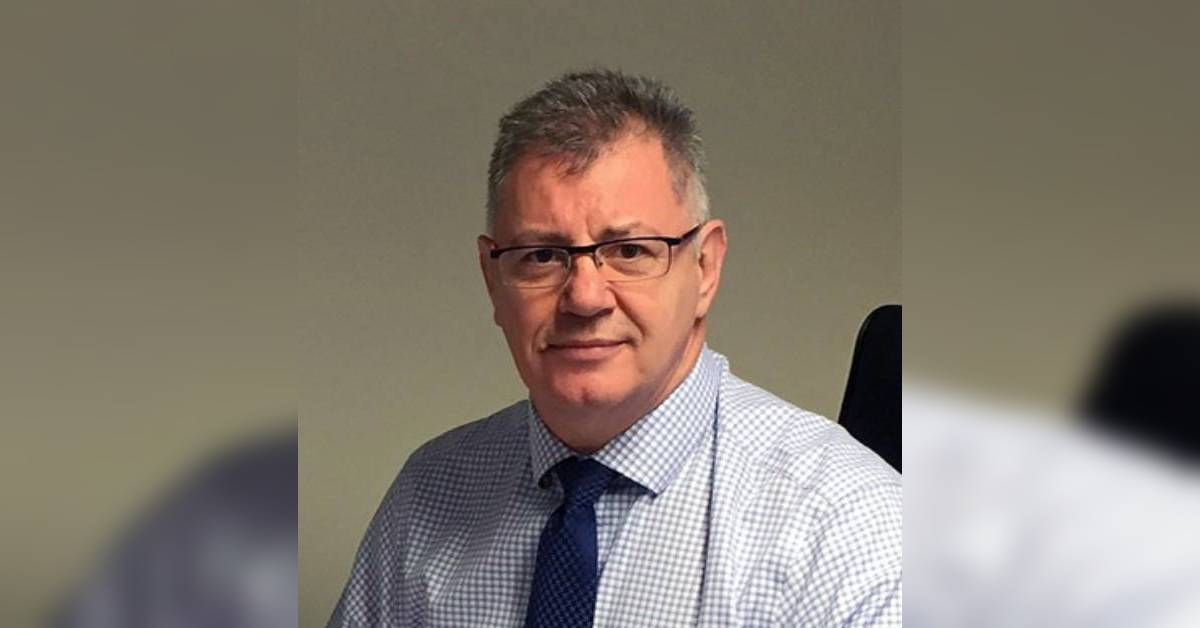 A new roadmap for the creation of a single council for the whole of North Yorkshire will “hold feet to the fire” on the promise of better services, a senior Conservative has said.

Cllr Graham Swift, deputy leader of Harrogate Borough Council, was one of several members of a new executive board that today approved an implementation plan for the new North Yorkshire Council set to take over from April 2023.

He said while he previously supported a rival vision for two new councils split on an east/west basis, he believed the plan would ensure the single council meets the overall aims of saving money and streamlining services.

“Today we have got a document in the public domain which I find extremely exciting because it starts to lay out the principles of what the new council can be.

“This is a document which can be used to display with confidence the plans that our councils have, but it will also keep our feet to the fire.”

The move to a single council will mark the biggest change to local government in North Yorkshire in almost 50 years, and will mean the existing county council and seven district and borough councils are scrapped.

It is linked to a devolution deal with government which said millions of pounds in funding and decision-making powers could only be devolved to North Yorkshire if a unitary system is introduced.

North Yorkshire County Council had proposed the single council plan, while the district and borough councils except Hambleton, which rejected all options on the table, made a bid for two councils split on an east/west basis but failed to win government support.

These opposing views were described as an “elephant in the room” at today’s first meeting of the new executive board which is made up of 17 county, borough and district councillors from across North Yorkshire.

But members said they were willing to put their previous preferences aside in order to plan for the transition to the new council.

The implementation plan sets out how elections to the new council will take place in May, followed by the appointment of a new council chief executive by autumn and a corporate management team by January 2023.

Residents will be a priority

Almost all remaining staff will then be transferred across on April 1, 2023, as all services from bin collections to business support, and social care to highways, come under new control.

Richard Flinton, chief executive of North Yorkshire County Council, told today’s meeting that while the transition of services and staff would be a challenge, the needs of residents would still be a priority.

“We are trying to create a strong council that will be able to meet the huge challenges that will hit the communities of North Yorkshire in the years ahead.

“There will be further austerity and that will need to be tackled by local government and other public services.

“We are finding there are growing numbers of people that need the protection of council services and we expect those challenges to rise over the coming years.”