0 Items
Robbery, thefts and man with machete in three-hour Ripon crimewave
by 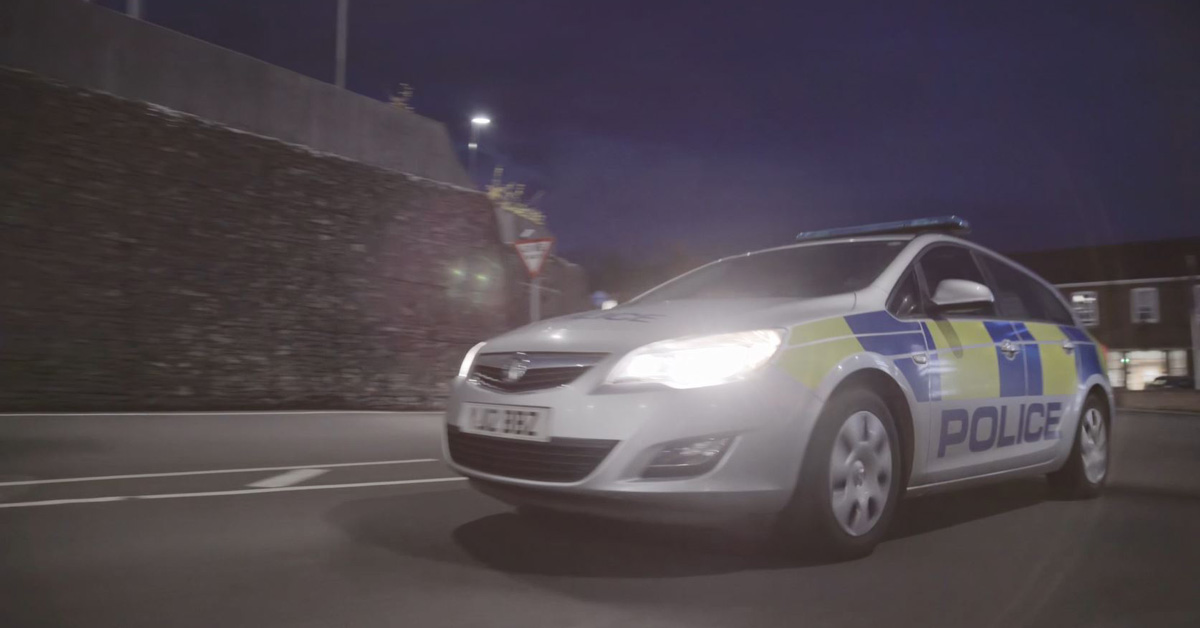 Police say they will take 'robust action' against those responsible.

Police are investigating a three-hour spate of crimes in Ripon on Sunday that included a man carrying a machete, a robbery, thefts and gangs gathering.

The incidents, which occurred from 6.30pm until 9.30pm, are the latest in a series of crimes and anti-social behaviour blighting the city.

A 23-year-old man became the first victim at 6.30pm on King Street when he was robbed by two or three males who had his phone and watch stolen and suffered facial injuries.

Then at about 8.30pm, North Yorkshire Police said four teenage boys and one teenage girl stole alcohol from McColl’s on Bondgate.

At 9.10pm a group of some 15 teenagers on Southgate reportedly shouted at local residents who asked them to move away from parked cars.

The first was of a “male with a machete.” The second was of a man “threatened by another male with a knife.”

Throughout the rest of the evening police received “a number of other reports” of large groups of “youths” in various places around Ripon.

“There were also a number of other reports of large groups of youths at various locations received throughout the evening which police responded to.”

“I’d like to reassure the local community that we are investigating all of these reports, which we are taking very seriously.

“I can assure people that we will be taking robust action against those responsible.

“Our extensive enquiries are ongoing.

“It includes officers trawling through CCTV footage and speaking to local businesses and we have also stepped up our patrols.”

Anyone with information about the investigation can call the police on 101 or send an email to [email protected].