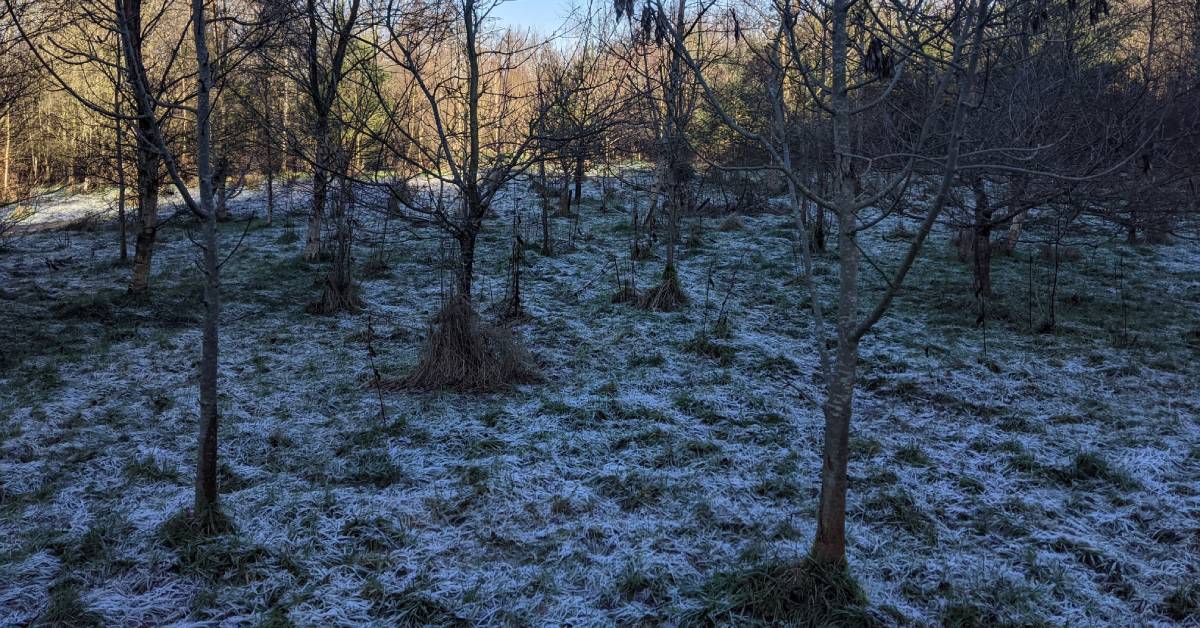 Campaigners say Harrogate’s Rotary Wood “remains at risk” after a senior Harrogate borough councillor said it would be “premature” to comment on a future sale of the site.

There have been calls to protect the wood after Harrogate Borough Council’s 12-person planning committee voted to refuse Harrogate Spring Water’s controversial plans to expand its bottling plant, which would have involved the loss of more trees at the woodland.

The company already has outline planning permission to expand into the wood, but applied for a revised application for a bottling plant that was 22% larger than originally agreed.

HBC owns the Harrogate Spring Water site on Harlow Moor Road and leases it back to them.

At last night’s full council meeting, Neil Hind, chair of the Pinewoods Conservation Group, asked Cllr Graham Swift, cabinet member for economic development, if HBC would commit to retaining Rotary Wood  “with no plan to lease or sell it” in the future. 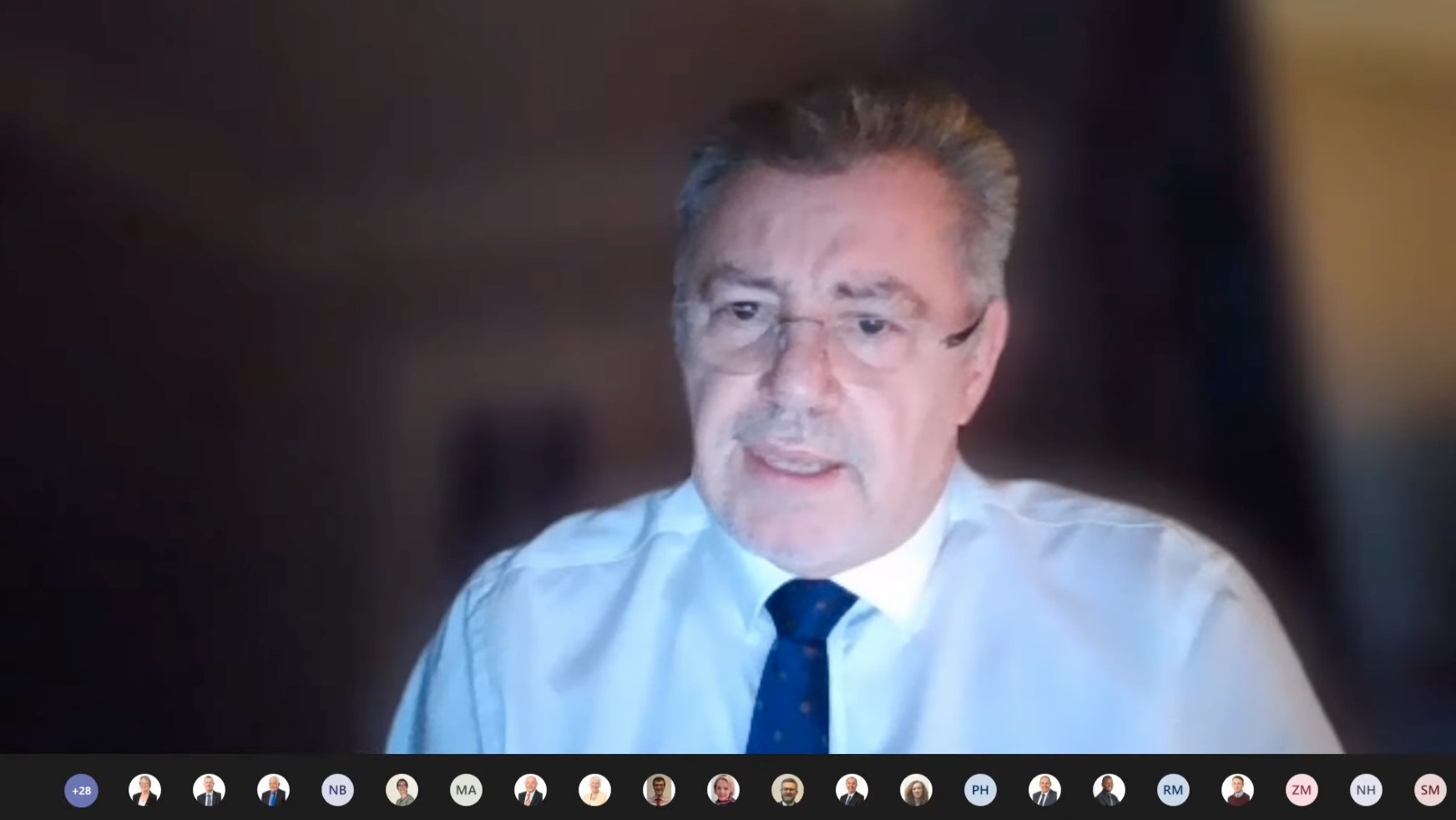 In response, Cllr Swift said he was “personally surprised” by the committee’s decision to refuse the extension, but added that the reserved matters application still had to be determined.

“A key component about the council making any decision about a potential disposal of land is to ensure that we have access to the full facts so that all the relevant considerations can be taken into account.

“The planning status of the site is one of these considerations. Therefore, as the reserved matters application is still to be determined by planning committee it would be premature at this stage to comment on a potential future disposal.

“Equally, it would be wrong of me to interfere with planning matters or attempt to override planning decisions by causing obstruction to their decisions.

“Our committee has already taken a decision to approve one application from a significant local business and although reserved matters are still to be dealt with, I’m not prepared to interfere with the planning process or limit it in its powers.”

He added that should the council decide to lease or sell the site it would “abide by proper procedures”, including considering an asset of community value status.

Following the meeting, a spokesperson for Pinewoods Conservation Group said:

“The fact the response was via the cabinet member for resources, enterprise and economic development is a clear indication of the council’s priorities and intent here.

“This was an opportunity for the council to confirm once and for all its green intentions and it unfortunately failed to do so. As such it is unfortunate that Rotary Wood, planted by the community, remains at risk.“

The company could choose to appeal the decision, submit another application or stick with the original outline planning permission obtained in 2016.

If they decide to proceed with the original outline planning permission they need to submit a full application before May, which would again be considered by HBC’s planning committee.

In 2015 the Pinewoods was registered as an Asset of Community Value. This would give the local community a chance to buy or lease the site if the council decided they wanted to dispose of it.