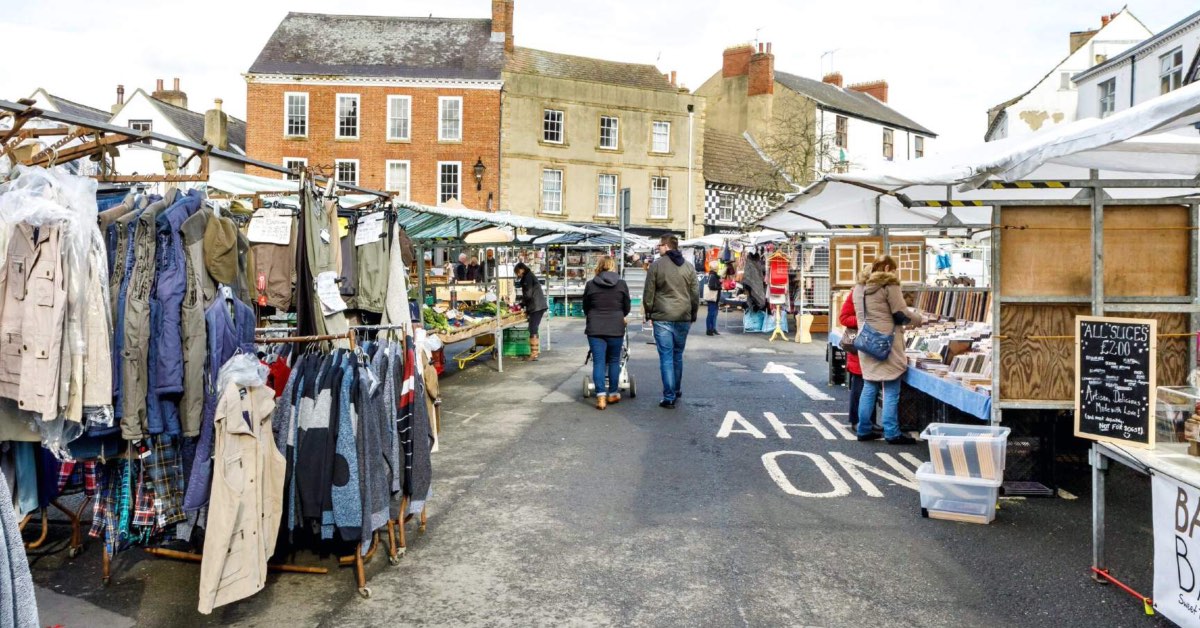 Talks of handing over Knaresborough and Ripon markets to local councils got off to an acrimonious start with a row erupting even before negotiations had begun.

Harrogate Borough Council has responsibility for running the historic markets but questions over their future are now being asked as the authority will soon be abolished under government plans to reorganise North Yorkshire’s councils.

This was up for debate at a virtual meeting of the full council, which quickly descended into chaos as councillors clashed over their record of support for traders.

Conservative Cllr Ed Darling proposed a notice of motion that said the authority had “long supported” the markets, while Liberal Democrat leader Cllr Pat Marsh accused the ruling party of indulging in self-praise and taking “no action” for the future.

Council leader Richard Cooper said the meeting had been reduced to “nonsense” and made members look “petty”.

It was eventually agreed that the council would begin talks with Knaresborough Town Council and Ripon City Council about taking over control of the markets.

Cllr Pauline McHardy, Ripon Independents, said any future decision would have a major impact on traders and should be dealt with urgently.

“The unitary council will be in place long before we ever come to a conclusion on the running of these markets. It will probably be one of the last things that the new council will be thinking of when it takes over.

“This needs to be dealt with in the here and now.”

The mayor of Knaresborough, Liberal Democrat Cllr Christine Willoughby, also said there was a “lingering distrust” among traders in the town, as well as fears over budget cuts.

“The answer to this is to have discussions.

“We are all aware that with reorganisation coming there is a possibility a new authority coming along will not be particularly interested in running markets.

“We need to be ready for change.”

The meeting on Wednesday marks the latest in a series of rows over the markets.

Last year the council faced pressure to scrap new rules, which meant traders were told to either bring and set up their own stalls or pay an extra fee.

Some stallholders had warned the move was putting the existence of the markets at risk but a petition insisting bosses re-think their decision was rejected.

Conservative Cllr Mike Chambers, cabinet member for housing and safer communities, said the council had shown strong support for the traders and that any suggestions otherwise were “facile”.

“A significant amount has already been done in promoting our markets and we must continue to promote and support them.

”I’m more than happy that we look at the possibility of Knaresborough Town Council and Ripon City Council taking control.

“We could have moved forward this evening in a spirit of unity and cooperation, but there are others who decided that would not be the case. That is disappointing and reflects on us all.”

Under the reorganisation of councils, the government is due to make a decision this summer on whether a single authority for all of North Yorkshire or two bodies split on an east/west basis should replace the current two-tier system.