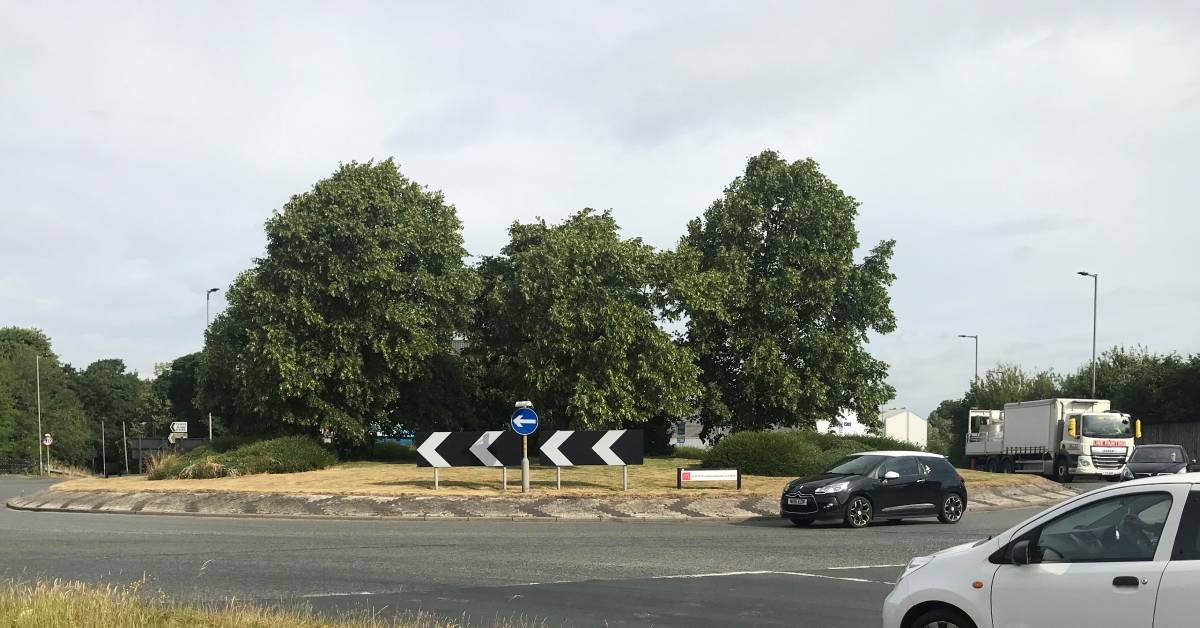 The Ripon bypass roundabout where the five-metre high montage could be installed.

Ripon City Council is objecting ‘in the strongest terms’ to the siting of two of the three proposed public realm art installations being planned to celebrate the life of Wilfrid — the city’s patron saint.

The council first voiced safety concerns last year about a five-metre high montage depicting the building of ancient Rome on the bypass roundabout at the junction with Boroughbridge Road.

“I had a meeting with applicant Christopher Baily who was representing an organisation called Art in Churches and I made our concerns very clear to him and assumed that a more suitable location would be found for this element of the Rome to Ripon Art trail.

“I said at the meeting, that the city council supports, in principle, the installation of public realm artworks recognising the work of St Wilfrid, but not on the busiest roundabout on the bypass.”

“At the June full council meeting, we looked at the plans for the artworks and found that our public safety concerns have been completely ignored and the applicant has presented what appears to be precisely the same proposal for the structure on the roundabout. 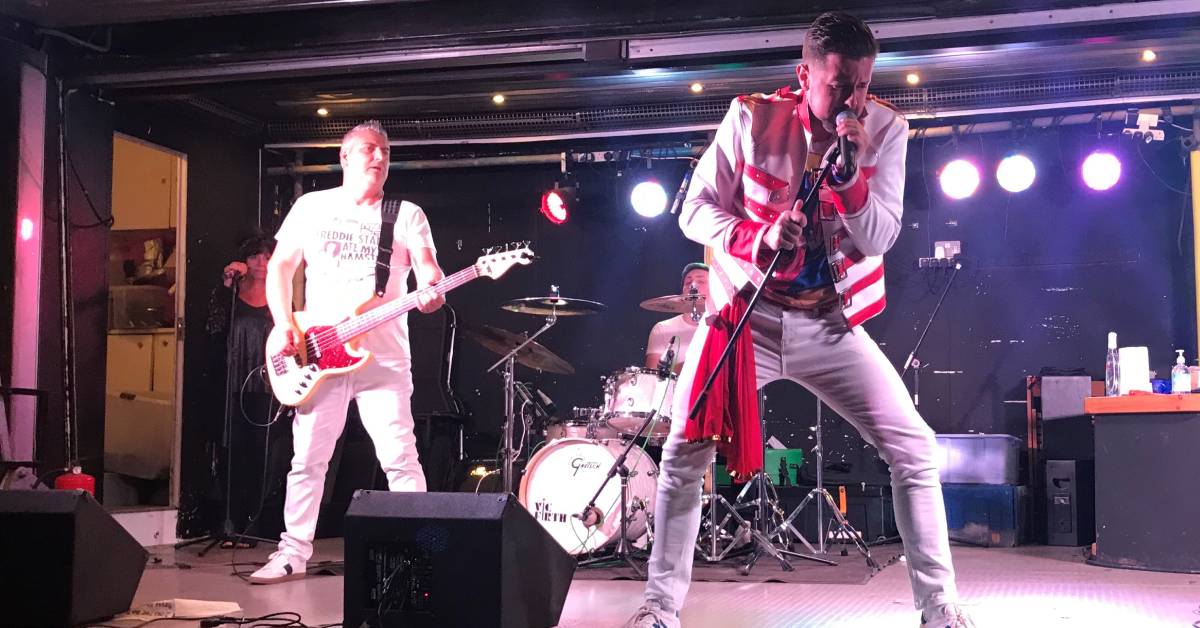 Staging in front of Ripon Town Hall for the city council’s programme of free live music would have to move if planning permission is granted.

“To add insult to injury, the plans also indicate that the proposed siting of a five-metre high bronze of St Wilfrid on Market Place, would require a re-positioning of the stage, safety barriers and associated equipment employed when we are holding free public events for Ripon residents and visitors to the city,

“The plans that we saw, showed that the applicant, without any consultation with the council, took the decision to move the stage from immediately in front of the town hall to a location on Market Square.

“Both this and the roundabout plan are totally unacceptable and we have objected in the strongest terms to Harrogate Borough Council planners, who we hope will understand our reasons for making our concerns known.”

The Stray Ferret approached Mr Baily twice by email on Monday to give him the opportunity to respond to objections raised by the city council.

At the time of publication, no response had been received.

The proposed third element of the Rome to Ripon art trail features a sculpture to be located close to the cathedral of a boat, to represent the visits that Wilfrid made on journeys involving sea crossings to visit Rome.

The city council has advised planners that it has no objection to the location of this part of the trail.