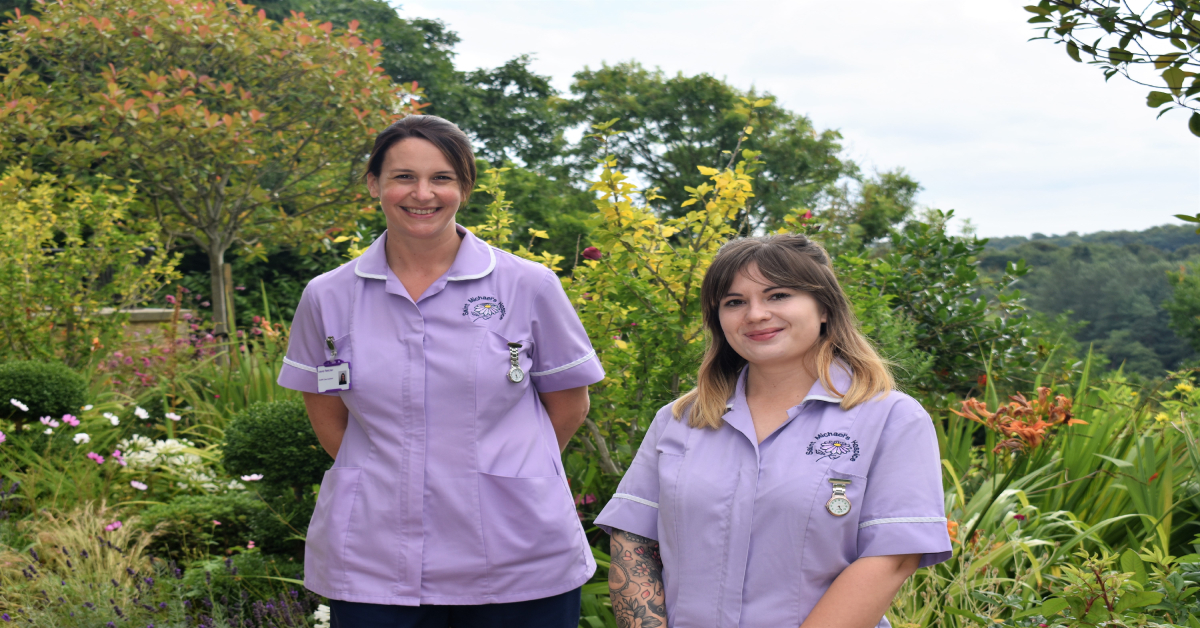 People in the Harrogate district are being urged to ‘go purple’ next month to support Saint Michael’s Hospice.

Saint Michael’s, which is based at Harrogate’s Hornbeam Park, has adopted the idea for Hospice Care Week from October 4 to 8.

It has suggested dressing purple, purple-themed bake sales and purple-themed work days as possible ideas to raise money during the week.

The Victoria Shopping Centre in Harrogate will be lit up purple for the event. Other businesses, schools and individuals are being encouraged to join in.

Saint Michael’s, which has 11 charity shops in the Harrogate district, spends £6 million on end-of-life services each year. 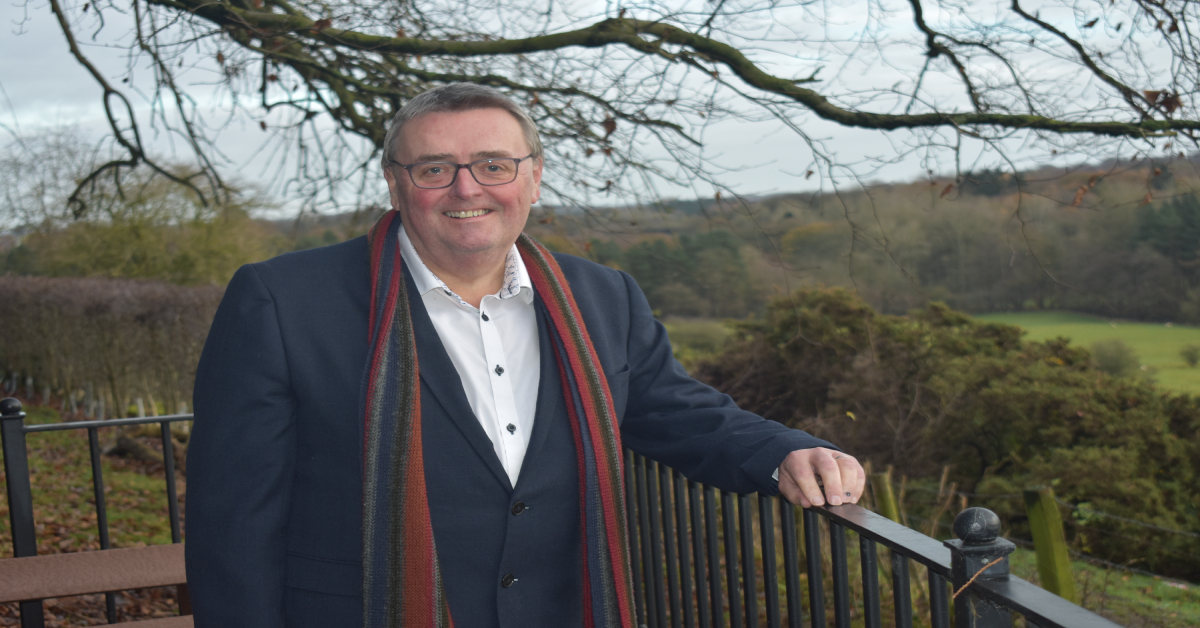 “This is a great opportunity to get creative and have fun whilst raising funds to ensure Saint Michael’s can continue to help local people living with terminal illness and bereavement.

“We hope that as many people as possible take part, spread the word and raise money for their local hospice.

It is hoped Go Purple will become an annual event if successful.