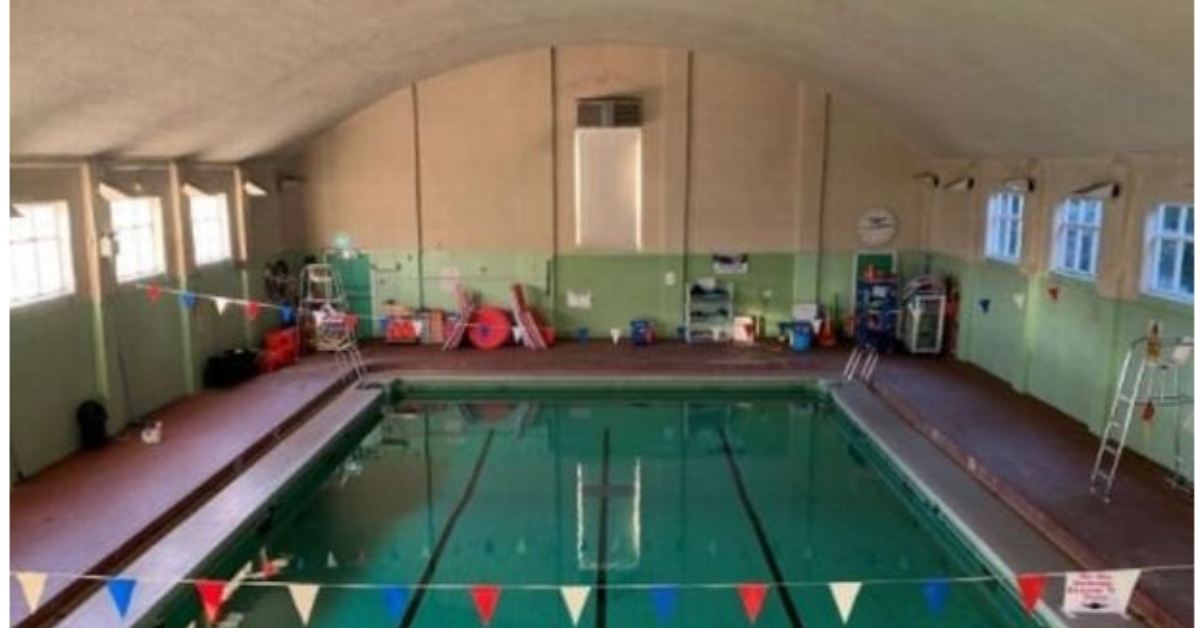 Harrogate Borough Council has rejected repeated calls for the sale of Ripon Spa Baths to be halted while work on the city’s regeneration masterplan is underway.

The council put the historic baths on the market in February in a move which sparked concerns that it could lose its community use if snapped up by a private developer.

Groups including Ripon City Council, Ripon Civic Society and Ripon Together have since made calls for the sale not to be rushed through.

But a Harrogate Borough Council spokesperson has now made its intentions clearer than ever. The spokesperson said:

“We have no plans to withdraw the sale of Ripon Spa Baths.

“The building will soon become surplus to our requirements and we do not have the resources to maintain it.

“Selling the baths for redevelopment, subject to planning permission and listed building consents, would allow this local asset to be given a new lease of life, retain its key features and remain as a city landmark.

“Ripon City Council, or another interested party, is welcome to submit a bid.”

City council leader Andrew Williams told a meeting on Tuesday that it was “clearly inappropriate” for the 116-year-old baths to remain on the market while the Ripon Renewal Project is underway.

The Harrogate Borough Council-led project started in January with a consultancy firm being paid £85,000 to draw up a vision for the future of the city and help it win funding for major infrastructure, planning and community projects.

At Tuesday’s meeting, Cllr Williams also pledged to set up a community working group to think up future uses for the baths, which will reopen on May 14 following months of closures caused by the lockdown and staffing issues.

“This council needs to take a lead in bringing other groups together to look at alternatives in terms of what the Spa Baths site could potentially be used for.

“With this master-planning exercise going on at the moment, we shouldn’t be taking this building out of the equation.”

The Harrogate Borough Council spokesperson said the building was being sold because it will no longer be needed by the authority when the refurbishment of Ripon Leisure Centre is completed later this year.

The multi-million pound upgrades were due to be completed earlier in 2021 but there have been construction and covid delays.

“Our strategy of disposing of assets no longer required means we have been able to invest more than £10m in Ripon.

“The city’s new state-of-the-art, bigger, and better swimming pool and refurbished leisure centre will open at the end of this year”.