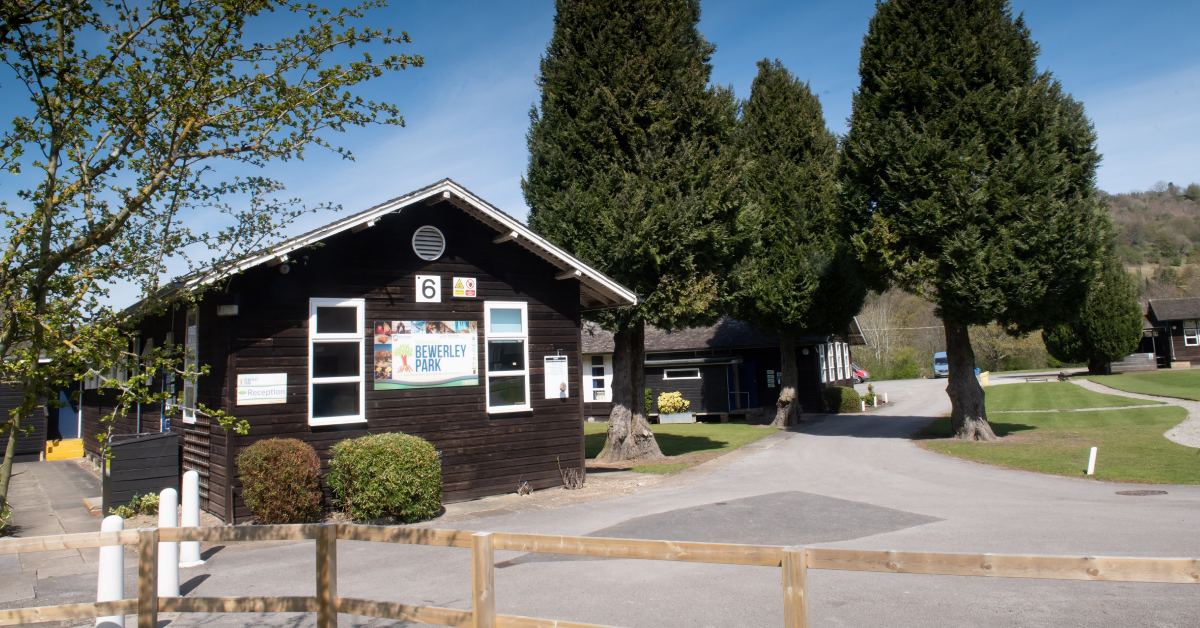 Bewerley Park, the outdoor residential learning site used by generations of Harrogate district students, has been saved from the axe.

North Yorkshire County Council announced last year it would review the future of the site, which was built in the 1940s and consists mainly of wooden huts.

A consultation revealed overwhelming support to maintain the facility and next week the council’s executive will be recommended to approve funding for redevelopment.

However, there is a proviso that the service will be able to operate sustainably in the future and without any subsidy from council taxpayers.

The council is recommending an initial £400,000 be spent drawing up a business case to bring Bewerley Park up to modern-day standards and allow it to work in a more commercial manner.

“Bewerley Park is a much-loved facility. I was overwhelmed with the concern from the local community and beyond when it was announced the centre was under review.

“I strongly believe the outdoor learning service is essential for young people’s physical and mental wellbeing, especially after the crisis in wellbeing among young people during lockdown.

“It has been a rite of passage in North Yorkshire for many generations. The service has to go forward on a business-like, sustainable footing, but we are moving forward on a positive footing.”

The council review into the outdoor learning service began in February gathered feedback from hundreds of adults, children and schools.

It also included the East Barnaby site, near Whitby, which along with Bewerley Park was closed due to covid. They have since reopened.

The review also concluded the design and layout of the current buildings were found to not meet the demands of a modern outdoor education centre and the large dormitories limited the number of groups that can use the centre at any one time.

The review, which aims to increase bookings, recommended only minor improvements to facilities at the council’s other outdoor site in East Barnby.

“If the proposals are approved later this month, then the service has been given the opportunity to thrive, but it must be commercially viable and be more financially independent if it secures the investment needed to bring facilities up to standard.

“Generations of people of all ages have fond memories of school trips where they took part in outdoor adventures and tried many activities for the first time, from caving to gorge-walking and canoeing.

“But its future is dependent on it being used.”

Cllr Mulligan urged schools, charities and other groups to use the sites, which are open year-round,

If the investment is agreed, then we still need to secure the future of the service by making sure it is well-used, year round, so that generations to come can continue to create memories of a lifetime in the North Yorkshire countryside.”