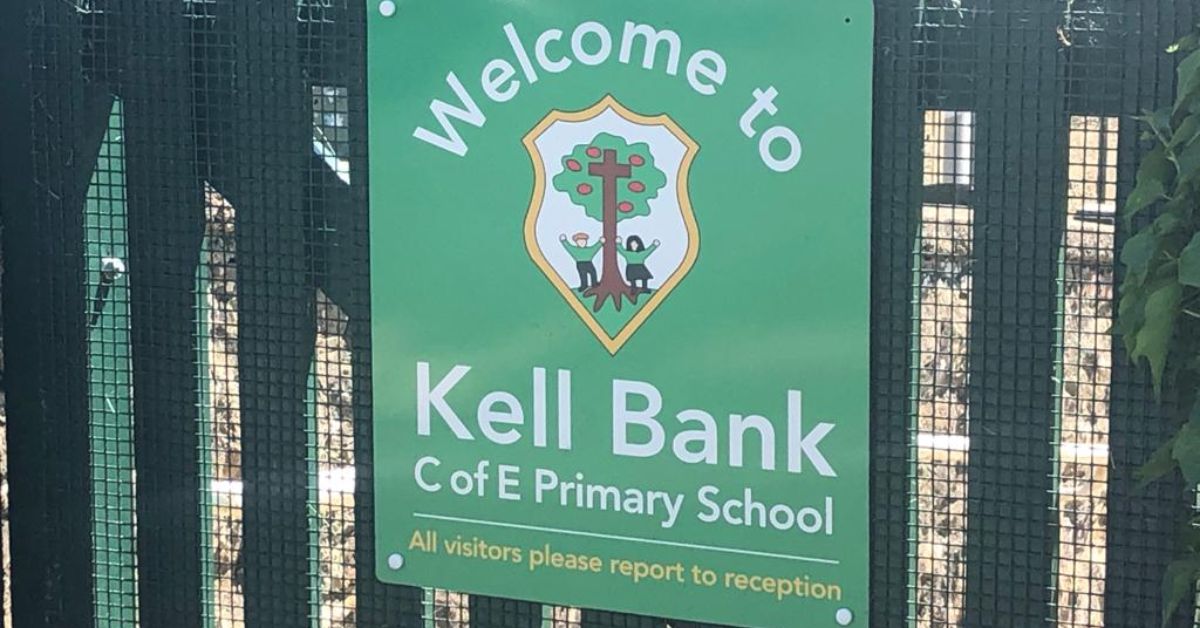 Formal moves have begun to close a primary school in the Harrogate district that has just six pupils.

Kell Bank Church of England Primary School, Healey, near Masham, can accommodate up to 50 pupils aged four to 11.

The number of pupils fell to 15 in September 2019 and is now six, five of whom are girls.

North Yorkshire County Council has now given the go-ahead for publication of a closure notice with a view to the school closing on August 31.

Stuart Carlton, director of children’s services at the council, said the proposal was being done with a “heavy heart”. He added:

“We know the value of village schools but such low numbers cannot financially sustain a school and can have a negative impact on the social and educational interests of children remaining.”

A council consultation on the closure proposal runs until March 5.

Mr Carlton said responses so far “appear to indicate an acceptance of the situation here given only six pupils remain on roll”.

He added the council welcomed any further views before a final decision is made.

The remaining six pupils will have to transfer to other schools.

According to the council, seven other primary schools within reasonable travelling distance have places available.

Anyone who wishes to view the closure proposals or make a representation can visit the council’s consultations page here.