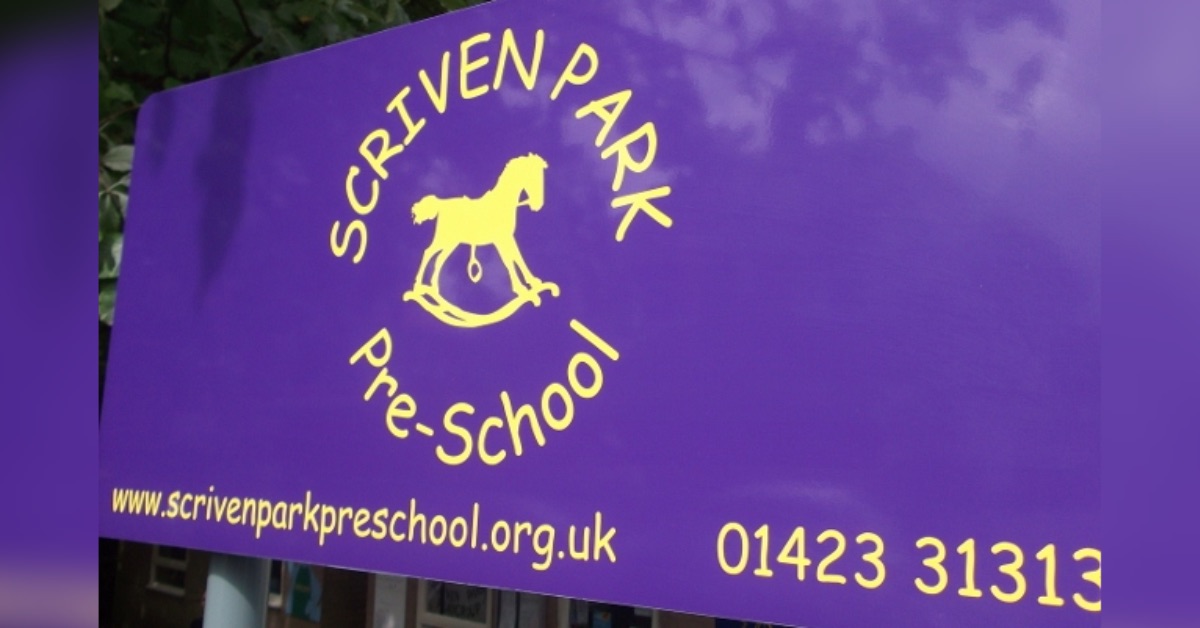 Major concerns about the future of Scriven Park Pre-School have been raised after it continues to struggle to find additional finances to stay open.

The Knaresborough pre-school, next to Meadowside Academy, currently has 16 children but says it needs more children and staff to keep running.

The pre-school runs as a charity with a committee, in the past two weeks it has elected a new committee in the hopes of making it financially stable again.

The new co-chair, Hayley Fiorentino, said the pre-school can reopen in January but the next three to six months were critical.

As a charity-run facility the centre relies on fundraising and funding from the county council. It gets £4.05 per hour for each child that is there on council funding.

This money goes towards the wages of four staff and bills but Ms Fiorentino said that the committee is desperate for more fundraising. She said:

“My son loves going there and when I found out how much trouble it was in I had to step up. As a student nurse, I can’t afford to send my son anywhere else so I had to do my bit to keep it open.

“We need to claw it back. It used to hold events like summer fayres and bingo nights but covid has hit us hard.”

Ms Fiorentino said since a social media plea for help last week, the charity had been approached by other charities and nurseries locally offering help to run the centre efficiently.

It was also due to meet with a local town councillor in the coming week to discuss potential funding opportunities.

“We need to everything we can so if it doesn’t work we can say we did all we could.”

New centre manager, Leanne Holdworth, took on the position in October and said it has been a struggle but she hopes there is now light at the end of the tunnel.

She said her and the other staff were determined to remain open for the children and hope the new committee can look into funding available to them:

“We’re struggling massively, we get funding from the county council but this instantly goes on wages and bills. It’s not enough. Now we are at a point where we can’t even be sure of the future.

“Lots of parents have chosen to keep their kids at home during covid which has impacted us massively. Now I’m left with a ship that’s about the sink.”

The pre-school is set to welcome three new-starters in January and hopes if it can hire more staff it can take on more.

It also thanked local residents who had dropped off donations of toys and books allowing them to save money. Any further donations can be given here.