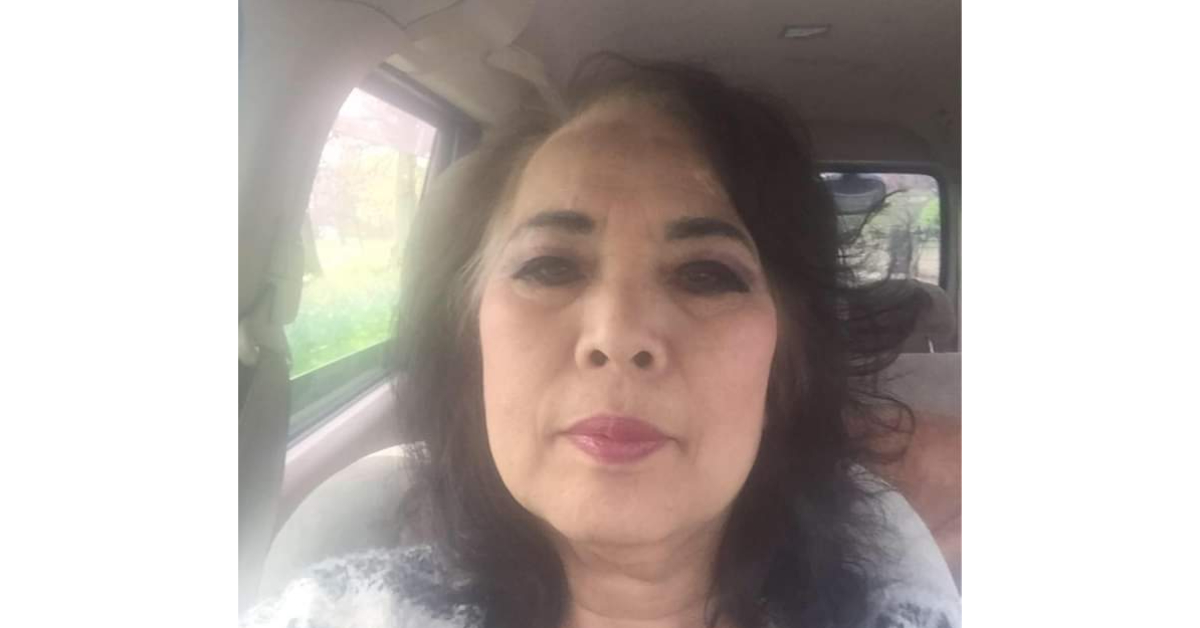 A 73 year old former Harrogate guest house owner has admitted her part in cannabis farms worth half a million pounds.

Yoko Banks offered three of her properties to an Albanian gang to grow cannabis with yields of up to £475,000 if sold on the street, Leeds Crown Court heard.

The pensioner and six Albanian men were arrested in September last year when police swooped on three properties on the same day and stopped a van with cannabis inside. The vehicle was thought to be heading for London or the South-East.

Banks, of Scargill Road, was charged with three counts of being concerned in the supply of cannabis on or before September 27 but initially denied the offences. Her trial was due to start this week but on Monday she changed her plea to guilty on all three charges.

Prosecutor Martin Bosomworth said it was the Crown’s case that Sellaj and another named man, who was never arrested, were the ringleaders of the mega-money cannabis plot and that Banks, who had been targeted by the gang for her properties, was not actively involved in the growing of the plants, although she had played a “significant”, advisory role.

Her potential profit was said to be limited or “capped”, based on her role as “facilitator” by allowing her premises to be used for the illicit practice.

Each of the seven defendants, including Banks, will be sentenced on Friday.

Mr Bosomworth said that Banks’s role was to “let out these properties knowing what they were used for”.

Banks had a “body of evidence” stacked against her, not least “(telephone) conversations at length” with the unnamed man thought to be the “leading light or middle man in all this”.

Benjamin Whittingham, for Banks, said her involvement in the drug plot was “indirect” and amounted to “facilitating”.

She had previous convictions for health-and-safety offences through her work but nothing drug-related.

The former guest-house owner, who owned “multiple” properties and was said to have numerous bank accounts, had been letting properties to people on benefits.

She had been on bail since her arrest partly for her own safety as it was feared she might be blamed by the gang for the loss of hundreds of thousands of pounds’ worth of drugs.

Kujtim Brahaj, of Wellington Road, Enfield, and Bledar Elezaj, from London but of no fixed address, each admitted being concerned in the production of cannabis.

Indrit Brahaj was said to be the gang’s driver, making deliveries such as fertilisers to the cannabis factory.

“You have pleaded guilty to various serious offences but I’m not going to consider sentence until Thursday.”

Each of the six Albanian men had been remanded in custody since their arrest and will remain locked up until they learn their fates later this week.