0 Items
Shakespeare with a difference is coming to Ripon
by 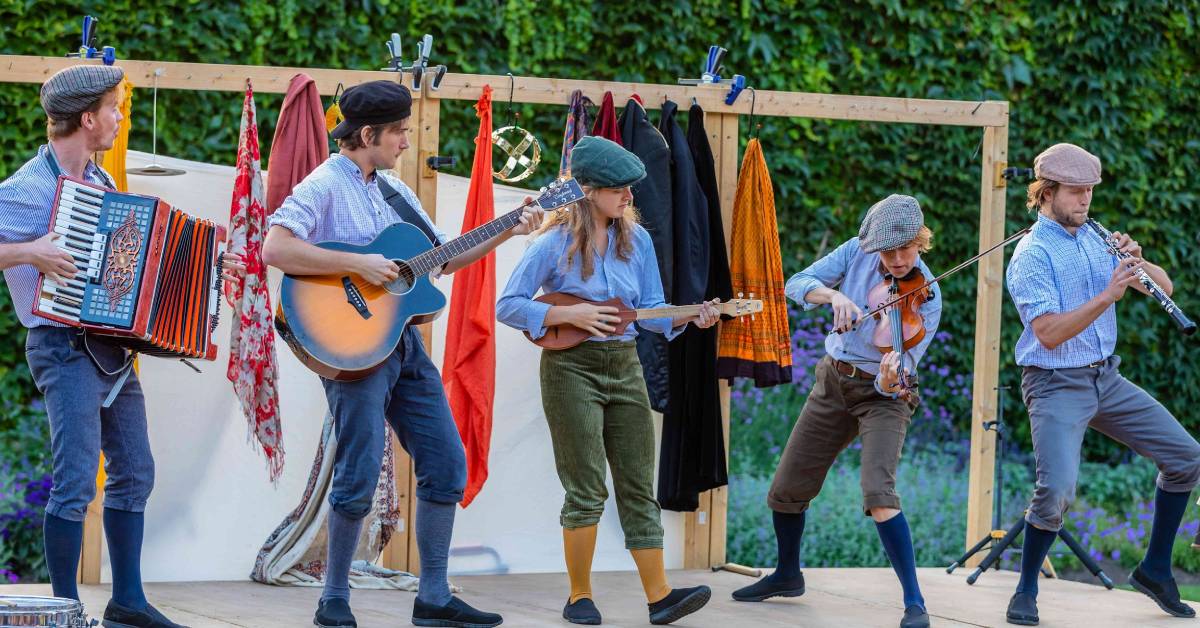 Ripon’s Workhouse Museum Garden will be the setting for The Merry Wives of Windsor.

The Three Inch Fools, will give their musically-driven take on Shakespeare’s raucous comedy.

The touring troupe of five actors, will perform on the evening of Friday 25 June. 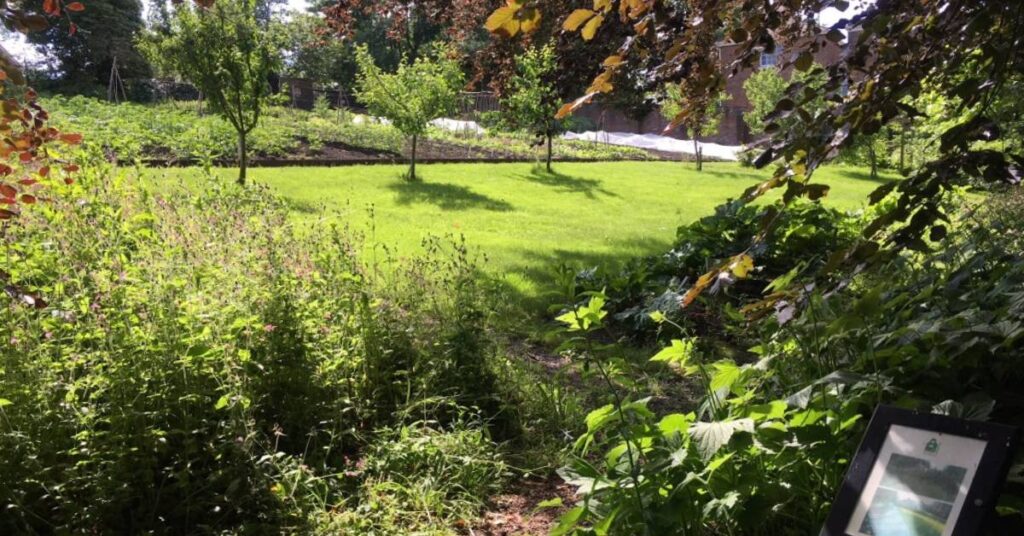 The performance will be staged in the Ripon Workhouse Museum Garden

Known for their fast-paced approach to Shakespeare’s works, The Three Inch Fools are a touring company.

They have built a reputation for staging productions, using many different instruments.

This is combined with rapid costume changes.

Collaborating with composer Stephen Hyde, for each production, they create a completely original musical soundtrack.

They are in their seventh year of touring, having so far performed at more than 150 venues to almost 60,000 people.

The Workhouse, Prison & Police and Old Courthouse museums reopened to visitors on 17 May.

The funding is designed to help cultural organisations to get back on their feet following the coronavirus crisis.

A grant of £69,350, announced in April, will help the trust  to develop digital learning for schools and reconnect with tour groups, older learners and communities.