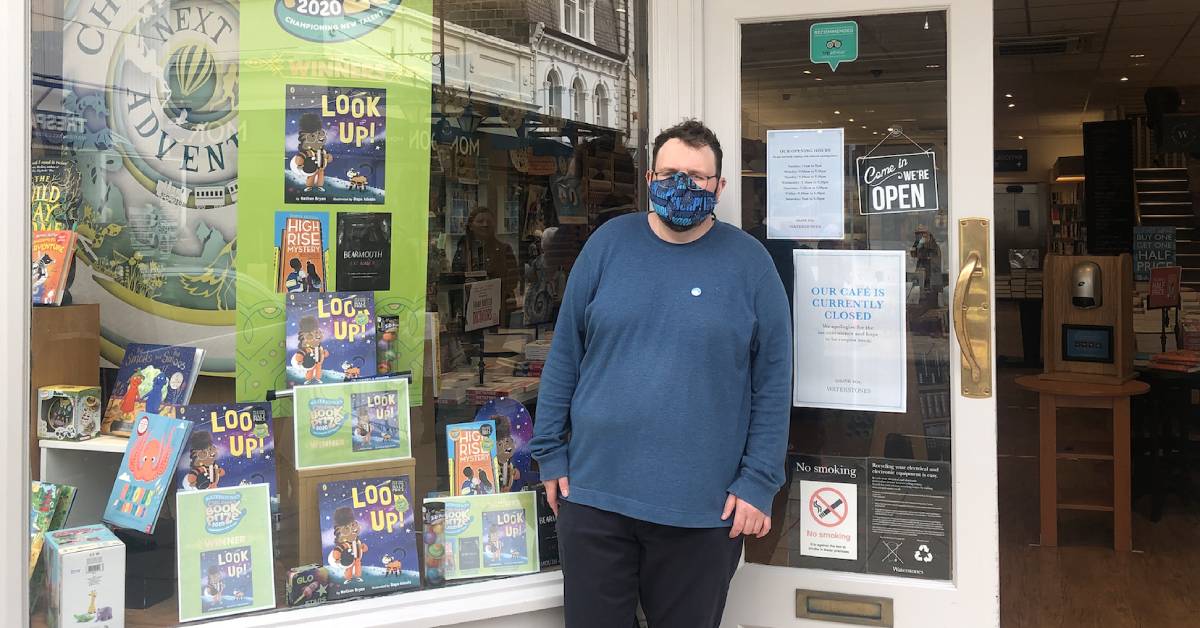 Shop owners on Harrogate’s James Street remain open-minded after county council bosses gave their backing to a temporary pedestrianisation of the street.

Cllr Don Mackenzie, executive county councillor for access, has said the authority will support a trial partial closure of the road from Princes Street to Station Parade.

It comes after Harrogate Borough Council lodged a request to the county council to close the street to help “safety and social distancing measures”. The trial could see the street temporarily pedestrianised as early as next month and would involve daily closures to cars from 10am until 4.30pm.

Jade Firth, assistant manager of The White Company on James Street, said it was difficult to say whether the measure would have a negative or positive impact on the store.

“I can’t say if it will be positive or negative, we haven’t been able to park along the street for a couple of months now.

“It’s not affected trade tremendously, of course covid in general has affected custom. In terms of not being able to drive down the street, it will have a parallel effect; I don’t think it will change.

“Our customers are already having to walk up so hopefully it should stay the same as it is now.

“Of course, everyone has the worries about people not being able to get down the street to the stores and this street is quiet due to people closing down but I think it will be fine. Customers are often walking five to 10 minutes anyway to get the free parking elsewhere.”

James Street, which has already seen its pavements widened, has been earmarked for pedestrianisation.

“With the population in Harrogate, it is a lot of elderly people and we have a lot of people who drive up outside to help their partner in or use a wheelchair so we have had people who have driven down James Street and couldn’t park.

“So for our elderly customers it could have a negative effect and they wouldn’t be able to get near to the shop.

“Comparable to Leeds with a younger population it would perhaps not have a big impact. Overall a slight negative impact on takings, but it wouldn’t be anything too much.”

Others, such as Ben Ogden, co-owner of Ogden of Harrogate Jewellers, felt the county council could focus on spending money elsewhere first.

“I would say to North Yorkshire spend the money-making Cambridge, Oxford and Beulah street look beautiful and see how that works and, if it looks great and it’s being applauded by the town, then look at James Street.

“To do it properly and beautifully, it will take years, and electric cars are on the rise too, so the argument of pollution will go out of the window.”

In response to the borough council’s request to pedestrianise the street, Cllr Mackenzie said:

“There are hospitality businesses in this section of James Street, which could benefit from the additional space, which the closure would provide.

“Furthermore, if this partial closure proves to work well, and if it is found to be popular with the general public and businesses, full pedestrianisation of James Street can be considered. Such a step would require a process of consultation.

“As far as that part of James Street is concerned which would remain open to traffic, the suspension of parking bays to support social distancing will remain in place. Our highways team will continue to liaise with counterparts at HBC regarding the use of more suitable and attractive alternatives to cones for this purpose.

“The highways team has already arranged a meeting with an HBC officer for later this month in order to discuss the details of the introduction of the trial partial closure, which could be in place as early as next month.”

Cllr Mackenzie said the James Street pedestrianisation tied in with the Transforming Cities Fund Harrogate Gateway project, which could see significant changes made to the rail and bus stations and surrounding areas along Station Parade. A meeting to discuss its progress is expected to be held later this week.