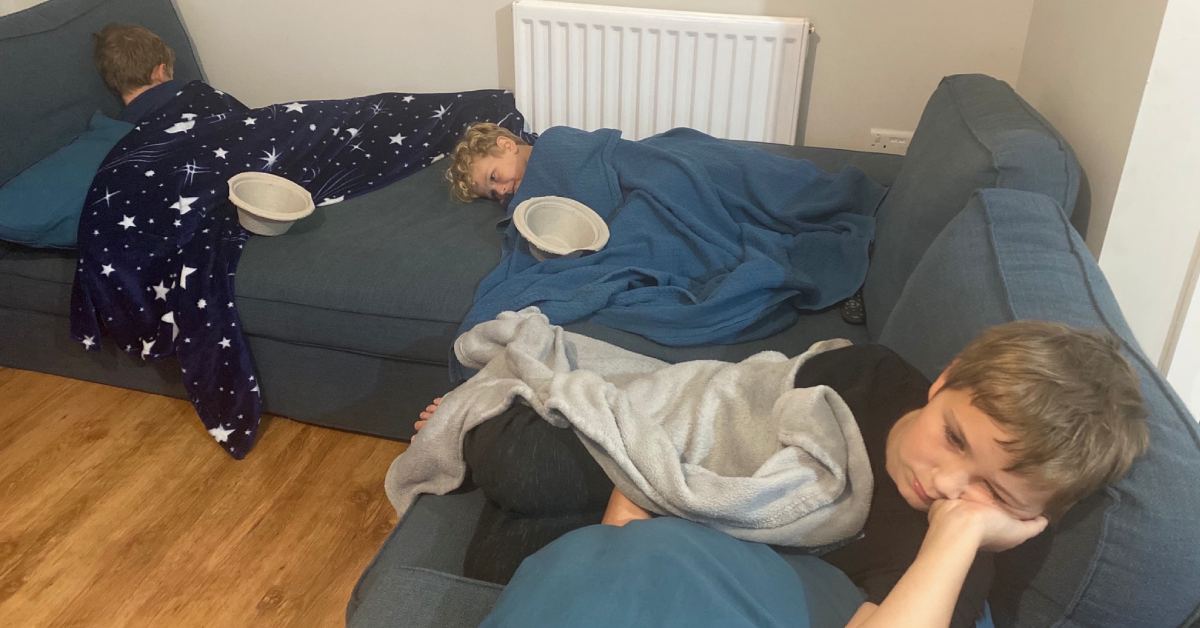 Lisa Poole's three children have been ill for 10 days.

Parents have expressed concerns about the safety of swimming in the River Nidd after a spate of children falling ill.

There have been widespread reports on social media of young people suffering sickness and diarrhoea since they went in the river to cool down during last week’s heatwave.

Most of those affected had been in the water at Knaresborough.

Environment Agency figures revealed raw sewage was pumped into the Nidd for 16,713 hours last year. Parents say there should be more signs alerting people to danger.

Jennyfields mum Lisa Poole, whose three sons are still unwell 10 days on, said there is a public health risk that needs highlighting. She said:

“My boys went swimming at Conyngham Hall on the Sunday (July 17) and are still not right. They’ve had vomiting and explosive diarrhoea.

“At least 50 people have said on social media that the same thing happened to their families.

“My family won’t ever swim in the river again so what happens now makes no difference to us but we think something should be done to warn other people of the danger.” 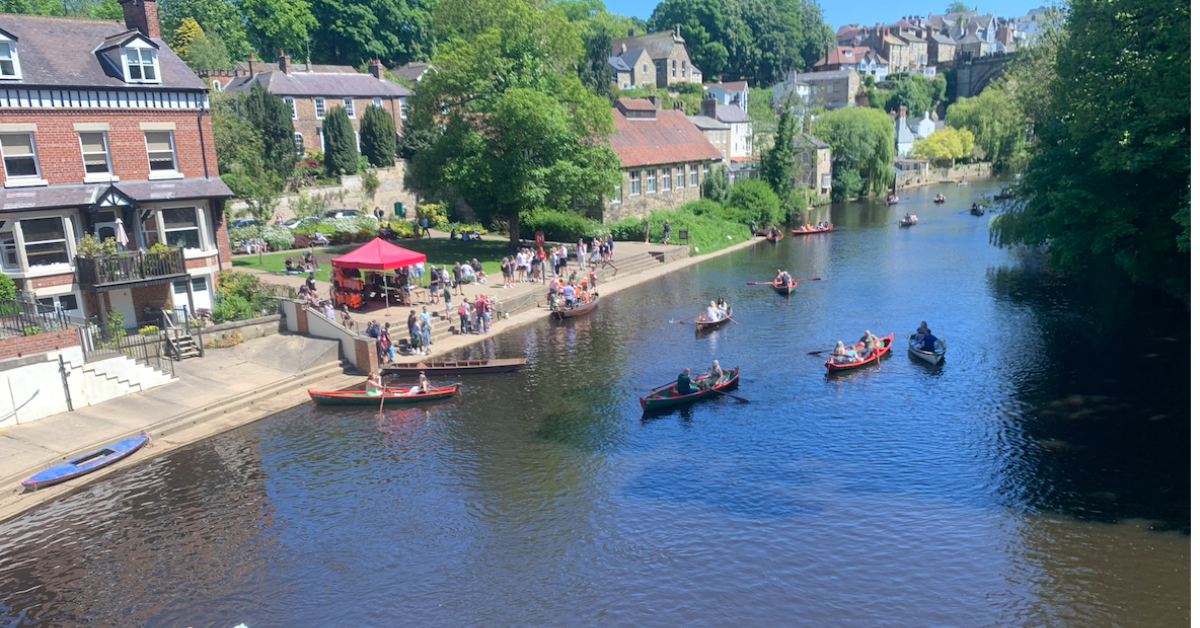 The River Nidd at Knaresborough

Harrogate mum Julie Mills, who was among the first to highlight the issue on social media, agreed.

“My daughter is a real water baby who is used to the river but she and her friends were all ill.

“Nearly everybody we have spoken to who went into the river was ill afterwards. Something’s not right.”

David Clayden, honorary secretary of Harrogate Fly Fishers’ Club, said there were legitimate questions about water quality considering the amount of raw sewage being pumped into the Nidd.

He said the problem was exacerbated at times when the water level is low, such as now, when the river needed a good flush.

The Stray Ferret asked Yorkshire Water, which treats water on the Nidd, if it was aware of an outbreak of sickness among river swimmers during the heatwave.

“The river is a natural environment and contains bacteria from a variety of sources that may cause illness if swallowed.

“We have checked the performance of our equipment in the area and have found no evidence of any discharges from storm overflows or combined sewer overflows in the days before Friday 15th, or since.

“Our wastewater treatment works have continued to treat wastewater and return it to the environment as normal.”

A spokesperson for North Yorkshire County Council, which is responsible for public health, said it wasn’t aware of any issues.

A spokesperson for the Environment Agency said it wasn’t aware of any recent pollution incidents on the Nidd but advised people against swimming in rivers unless they were designated bathing areas.