0 Items
Smarties nursery in Ripley to close next month
by 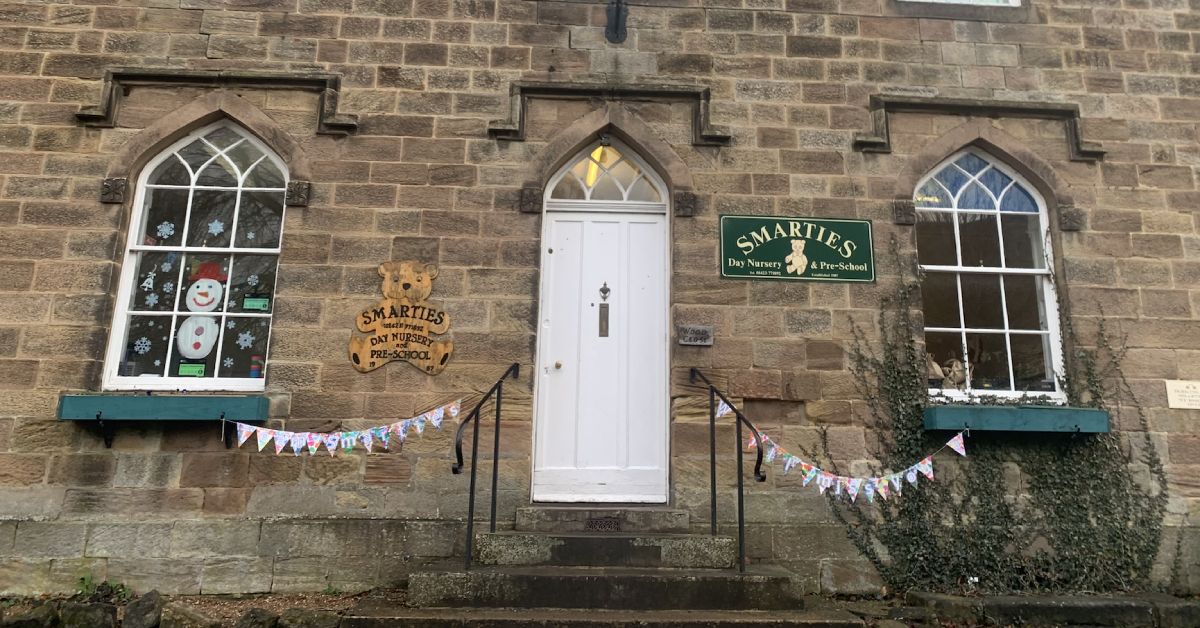 Smarties Day Nursery and Pre-School in Ripley is to close next month after operating for more than 30 years.

The nursery currently looks after children aged up to four and also works alongside Ripley Endowed Church of England Primary School to offer a before and after-school club.

The nursery, next to Ripley Store, opened in 1987 and can cater for up to 52 children. It has been under the current management since 2004.

The building itself is part of the Ripley estate and is owned by Sir Thomas and Lady Emma Ingilby.

The nursery has said it is having to close after the owners decided not to renew the lease and use the building for another purpose instead.

Ripley school is in the early stages of planning to provide alternative provision. It has asked parents for their opinions, and hopes to have something in place after the Easter holidays.

“Ripley Endowed was devastated to hear the news from Smarties; they have supported school and our parents for many years. Quite clearly, school now needs to work hard to fill the gap Smarties has left.

“It is possible for school to consider a teacher-led nursery provision. This would require some careful consultation with parents and the local authority but is being actively pursued in order to best support our families, the village and future families.”

The nursery has remained open during the current lockdown but will close for good on March 31.