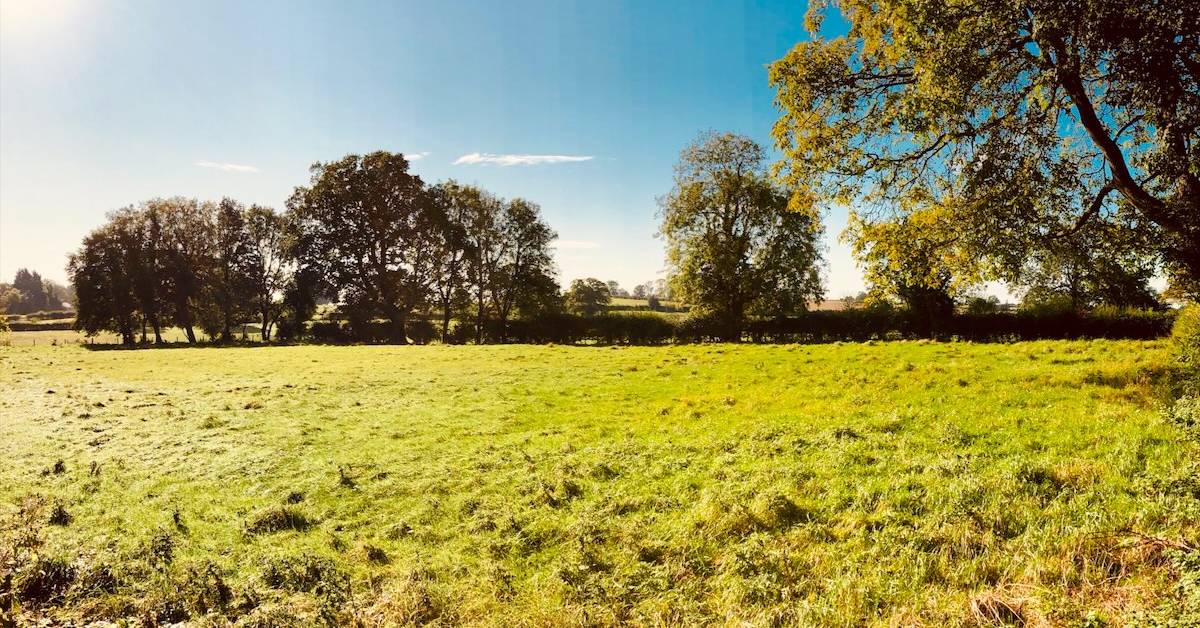 The homes would be built in this field in Staveley

Residents in Staveley are mobilising against a 22-home development that they say will damage the appearance of the picturesque village.

The rural site is not allocated for development in the Harrogate district Local Plan 2014-35, which outlines where planning will take place.

Residents say this means that the development should not go ahead.

Residents met at the village hall on Thursday evening to form an action group to fight the plans.

Staveley resident Graham Bowland, who is a member of the group named SV2, called on HBC to refuse the plans.

“Once a field is given over to developers, it’s lost forever and the nature and ecological benefits it provides are given over to concrete, cars and CO2 emissions. Housing is needed of that we can all agree, it’s a question of where and how many.”

The village has a population of 430 and is between Boroughbridge and Knaresborough.

The site isn’t in the Local Plan, which in normal circumstances would mean it’s highly unlikely the development would be granted planning permission.

However, the application has been brought forward through a rural exception scheme, which allows councils to grant planning permission for affordable housing in the open countryside if a developer can prove there is a need for it.

The government defines affordable as homes sold at 80% of the market rate or homes for social rent.

Mr Bowland said villagers fought against a previous application for 13 homes on the site in 2019 but it was withdrawn.

“We expressed their anger at the application and we had substantial support and well-argued planning points against the proposal.”

The Stray Ferret contacted Jack Lunn Properties for a response but we did not receive one at the time of publication.