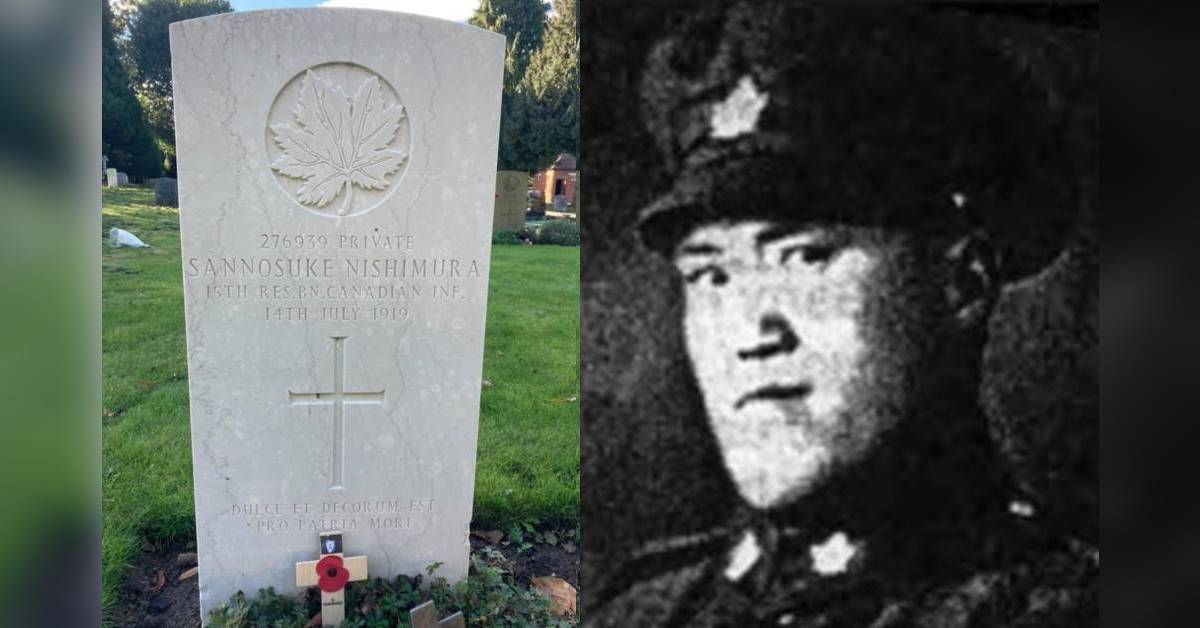 A lone Japanese soldier is buried among the war dead at Ripon Cemetery.

Private Sannosuke Nishimura’s story reveals attitudes towards immigrants at the time, and how a pandemic cruelly cut short the lives of men who were returning from First World War battlefields.

Ripon resident and military historian Colin Oxley was in the cemetery and found a headstone of a soldier that bore the same surname as his unrelated wife Kazumi, who is from Japan, a country that had very little involvement in the war despite being an ally.

“I was a bit shocked to see the man had same surname as Kazumi.”

The couple used the internet to research how he came to be there and have shared what they discovered with the Stray Ferret.

Sannosuke was born in Fukushima, Japan, which at the time was a poor part of the country.

His family, who most likely would have been farmers, emigrated to Canada in the late 1890s in search of a better life.

In their new home of Antelope, Saskatchewan, they were probably not welcomed with open arms as Japanese migrants regularly faced discrimination and racism.

Despite this, around 200 Japanese men volunteered to fight for Canada during the war. 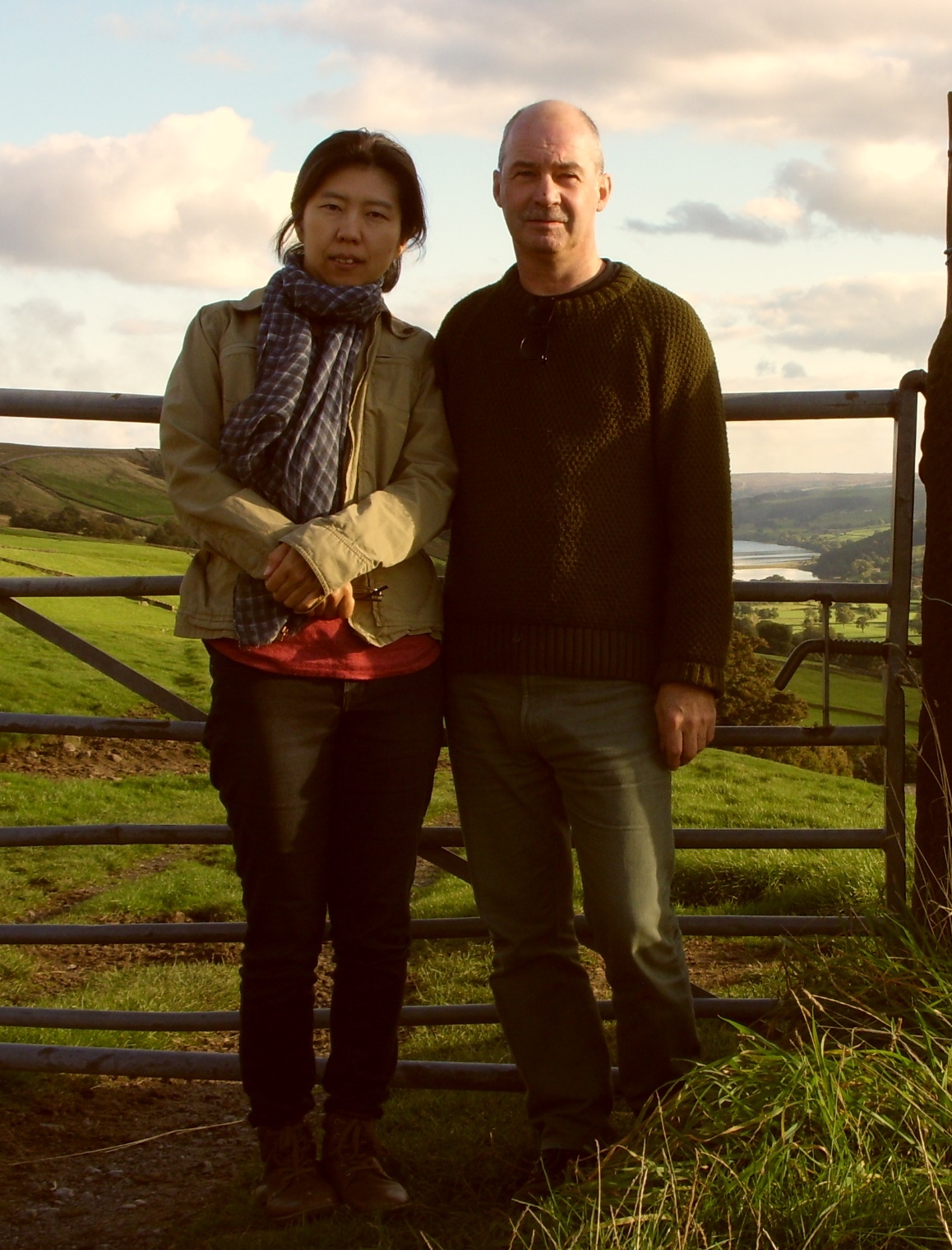 “Discrimination against Japanese migrants was common. They were disallowed the vote and benefits of civil society”.

Sannosuke enlisted towards the end of the war in June 1918 and made the long sea journey to Europe.

There isn’t information on where his battalion was deployed during the war, but he made it out alive.

Following the end of the conflict, he travelled from France to the massive Ripon demobilisation camp for returning troops awaiting their passage back to Canada.

But in a cruel twist of fate, the troops brought to Ripon with them the deadly Spanish Flu, which ripped through the camp killing Sannosuke and six others. He was 24 years old.

“It was a disaster. They all came from France and were then shipped out across the Commonwealth spreading the flu. If it wasn’t for the war, it probably wouldn’t have spread like it did. They didn’t have air travel like with covid today.”

Sannusuke’s parents suffered greatly in the years after the war.

After Sannosuke’s mum died in the 1930s, the Canadian government took the Nishimura’s family home off them and sent his father to an internment camp in British Columbia where he died.

Japan was no longer an ally and 22,000 Japanese Canadians were locked up during World War Two in the name of national security.

“It was a terrible thing that happened, after their son fought in World War One.”

‘I hope he’s not forgotten’

Ms Nishimura said in Japan the war dead are not remembered like they are in the UK.

“They don’t really want to talk about it. War is a disaster history, it’s not celebrated like here.

Mr Oxley and Ms Nishimura could not find any living relatives. His younger brother Frank died in 2000 at the respectable age of 94.

“I hope his story won’t be forgotten.”