0 Items
Stray Foodie recipe: the versatility of celeriac
by 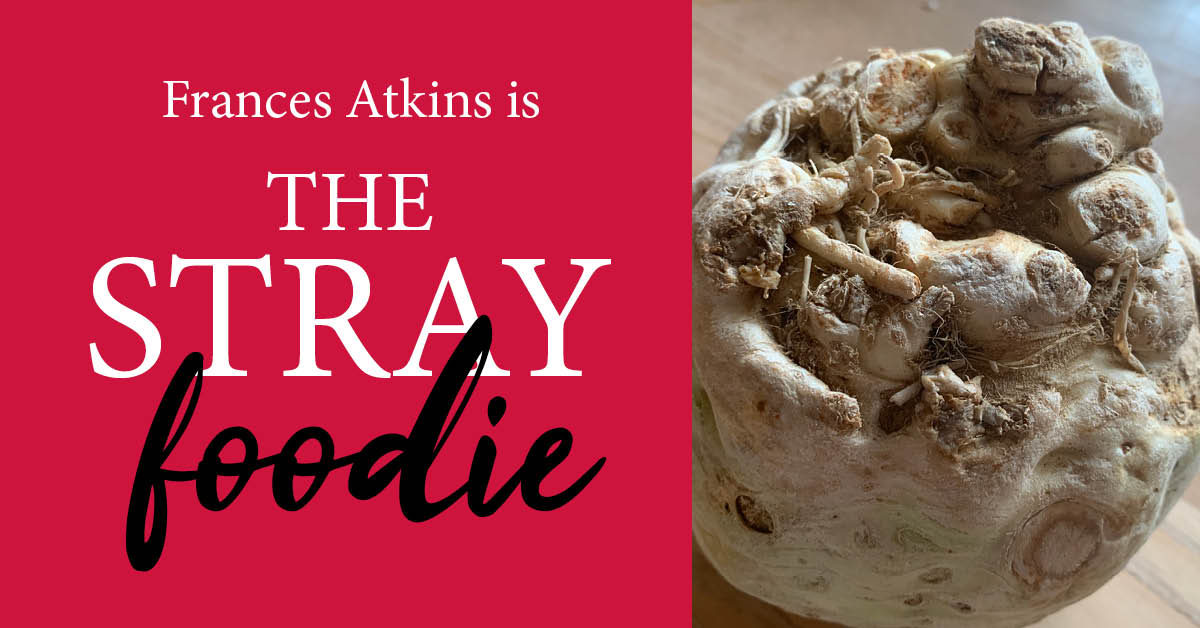 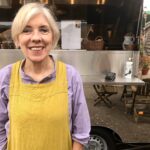 Stray Foodie Lockdown Recipes are written by Michelin-starred chef, Frances Atkins. In 1997, Frances opened the Yorke Arms near Pateley Bridge, where she was the owner for 20 years. During her ownership, she held her Michelin-star status for 16 of those years.

“I’ll be bringing you some of my favourite recipes each week. I’d love to see how you make the recipes your own – let me know by using #StrayFoodie or tagging @thestrayferret in your social media posts.”

Celeriac, or celery root, is an underrated root vegetable. Because celery tastes strong and herbaceous, especially the leaves, many people could be put off by using the root.  The root is, in actual fact, a marvellous chef’s tool.

It has a milder flavour and is therefore great served raw as a remoulade, fabulous for puree, a great soup thickener and best of all, a good substitute for flour in this case. I steam the root whole in the oven with oil, garlic and seasoning for approx. an hour at 180c. Of course this is dependant on the size of the root. Once cool it can be sliced wafer thin and used as perhaps you would use pasta sheets. It is great for stuffing, making vegetable gratin, and enhances lentils and pulses. Its texture and light flavour is a great adage to any food.  Please note that it will discolour so it is recommended, if not baking in approx. 50g of olive oil, then once peeled it is placed in acidulated water. If you are using it as a base for a sauce or puree, cook it in a little milk which will then preserve the white intensity. 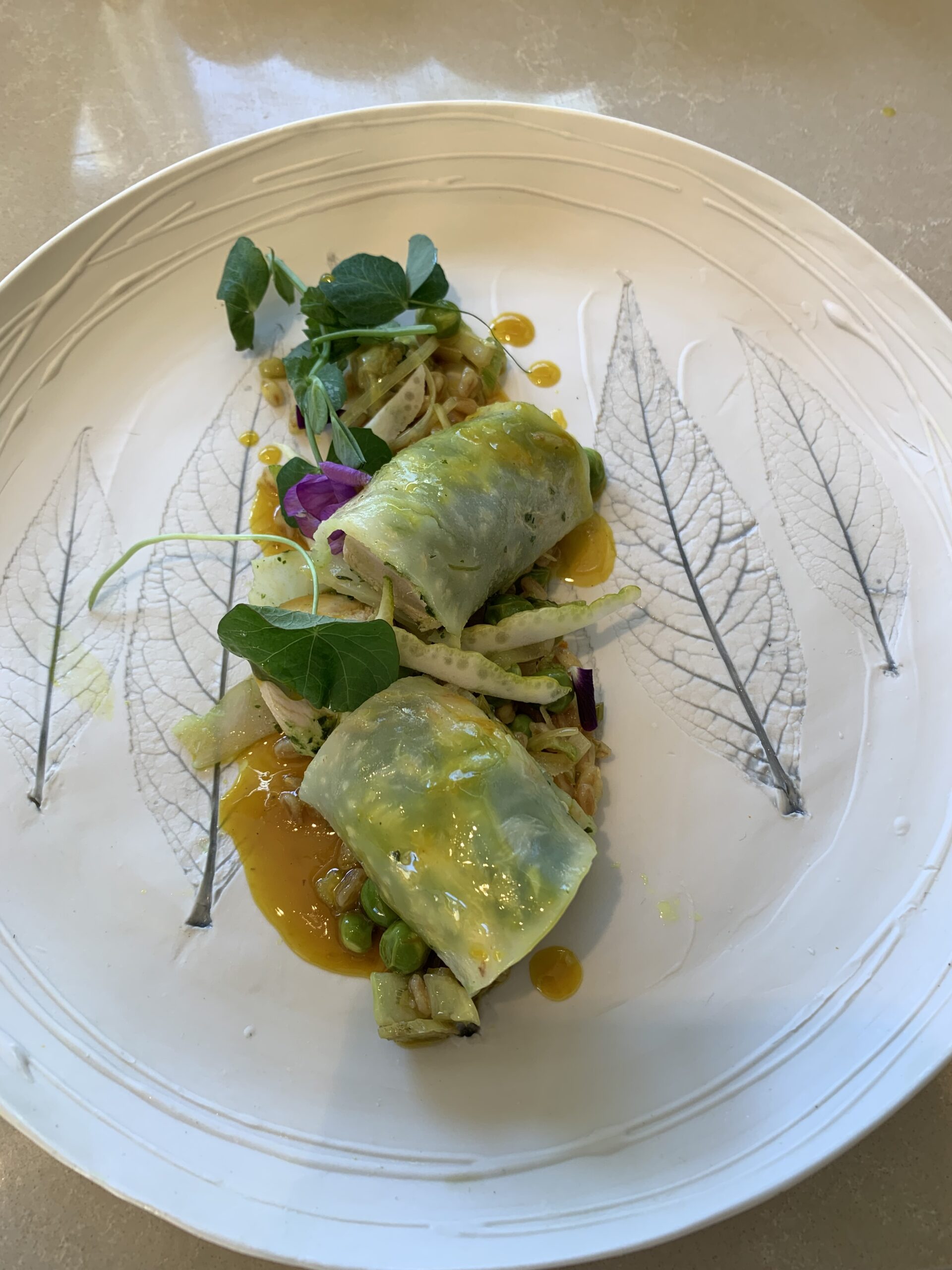 Slice the fennel and cabbage very thinly and place with the florets of purple sprouting, cucumber and peas in the white balsamic vinegar for 1 hour.

Slice your steamed celeriac as thinly as you can.

Chop the leek and cook it in the cream with some seasoning until soft. Cool.

Lay out the celeriac on a piece of cling film. Spread the leek mixture on top of the celeriac and place the fish of your choice down the centre.

Wrap into a neat parcel and place in an oiled oven proof dish.

Remove from the oven, cut in half widthways, and place on a plate with mixed herb leaves and pickled vegetables.

Grate some fresh parmesan over and if desired serve with a tomato or turmeric sauce, as in the picture.