0 Items
Stray Jewels with Susan Rumfitt: Celebrating the Brands
by 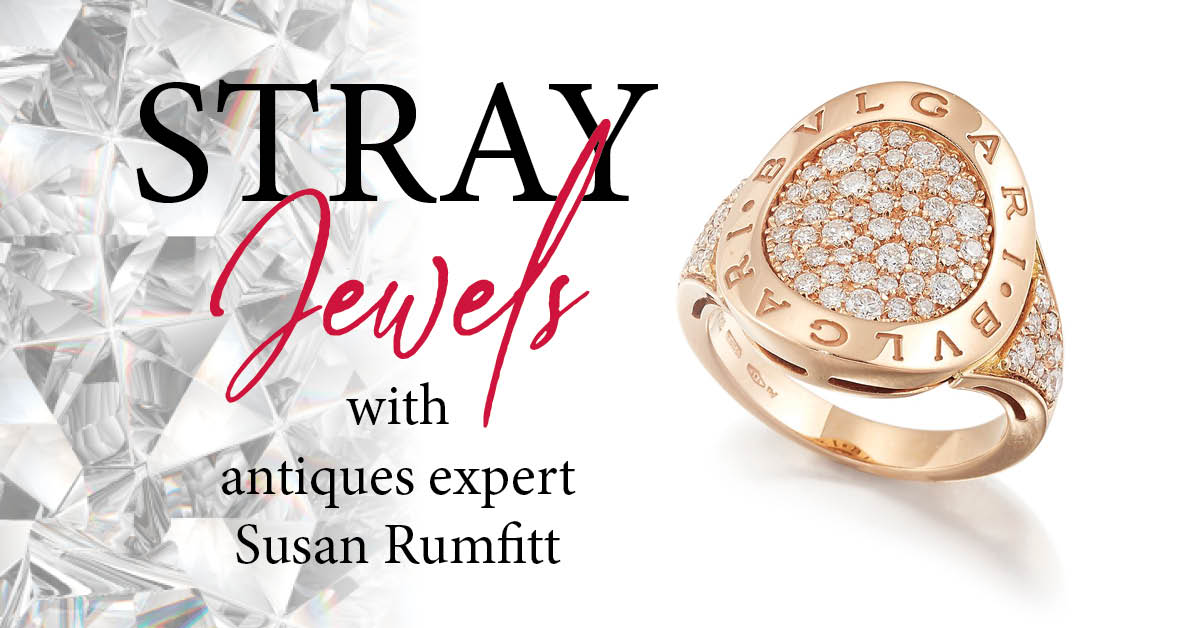 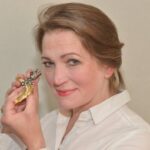 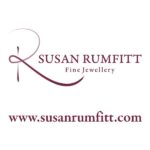 Stray Jewels is a monthly column written by BBC Antiques Roadshow jewellery specialist, Susan Rumfitt. Susan started her career working for Christie’s auctioneers in Glasgow before establishing her own jewellery department, The Gallery in Harrogate. In 2006, she joined the Antiques Roadshow and has since built up an extensive knowledge of and passion for fine jewellery. This week Susan takes a closer look at some of the biggest brand names in jewellery, ahead of a special jewellery sale at Ripon based auctioneers Elstob & Elstob.

Brand culture has dominated jewellery sales for decades, just as it has with handbags. Vintage pieces from top designers such as Chanel, Bulgari, Chopard, Theo Fennell and Baccarat are becoming highly sought after – the trend for old style glamour from the 70’s, 80’s and 90’s is on the rise. People are prepared to forego the boutique experience to obtain a luxury brand at a more affordable price, by buying second hand.

The Elstob & Elstob jewellery sale on the 24 July includes some great pieces of designer jewellery. Two names that are well known in the contemporary designer jewellery world are Chopard and Bulgari. Both feature in the sale and believe it or not, both brands have their roots in the 19th century. 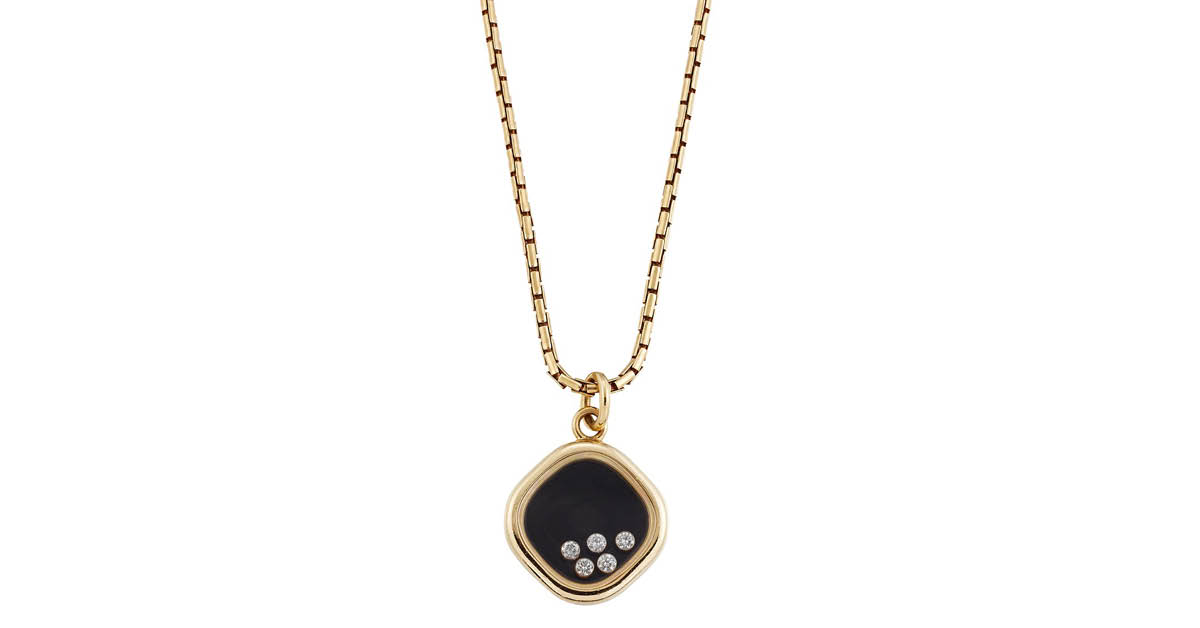 Lot 1731, the Chopard Happy Diamond Pendant, estimated at £600-800, is full of fun and playfulness. The brand name is etched on the crystal – fabulously subtle. Chopard introduced this range of jewellery in the 1970s and is still one of their great sellers today. The diamonds float or ‘dance’ inside the mounts. Ingenuity in design was key for the Swiss founder, Louis-Ulysse Chopard (1836-1915), who trained as a watchmaker. By establishing links with clients such as Tsar Nicholas II of Russia, he gained a superb international reputation. By the late 1950’s Chopard had been taken over by a German, Karl Scheufele III, who was to take the company to the next level. He retained the exceptional quality and design upon which brand had built their reputation. Karl’s wife Karin developed the lady’s jewellery collection and today it is a favourite brand seen worn at many award ceremonies, particular Cannes, where they have had a link since 1998. If you want a taste of the jewellery worn on the red carpet – this pendant is definitely for you. 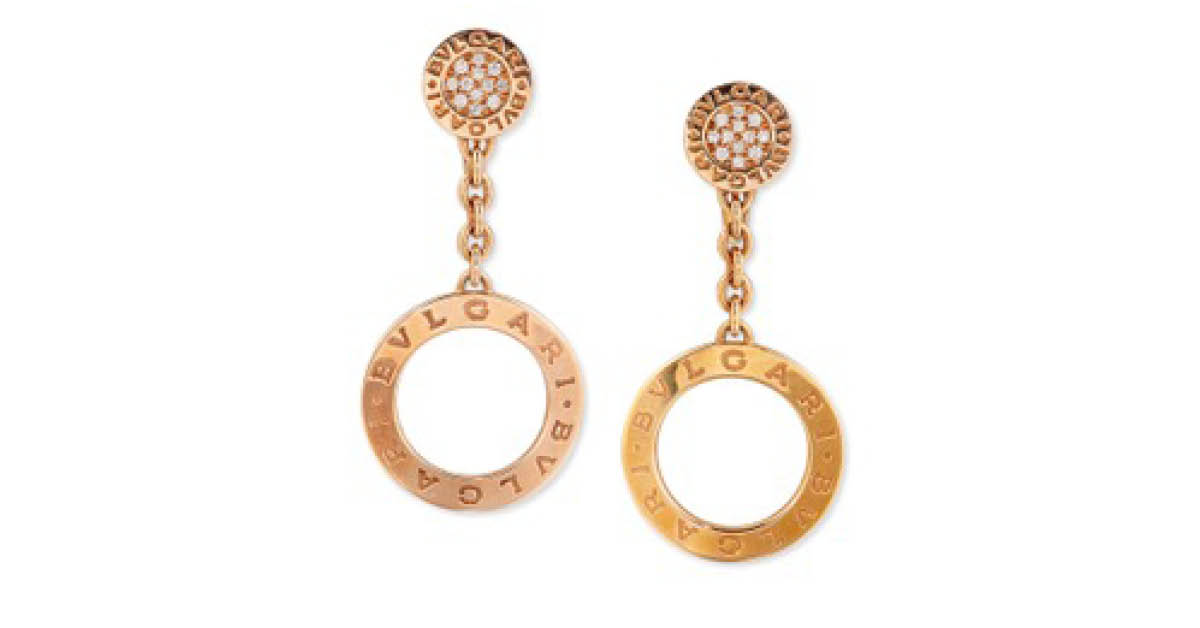 The history of Bulgari also goes back to the 19th century, when Sotirios Bulgari founded the firm. By the middle of the 20th century they were attracting big names, such as Sophia Loren, Merle Oberon and Audrey Hepburn as clients. Elizabeth Taylor famously said the only Italian word she needed to know was ‘Bulgari’!

By the 1980s Bulgari had introduced jewellery that expressed the success of the women wearing it. Remember Dynasty? Power dressing was everything. Andy Warhol said, “I think your jewellery is the 1980’s. Everybody’s trying to copy this look.” Bulgari were the influencers then and their pieces are highly collectable today. 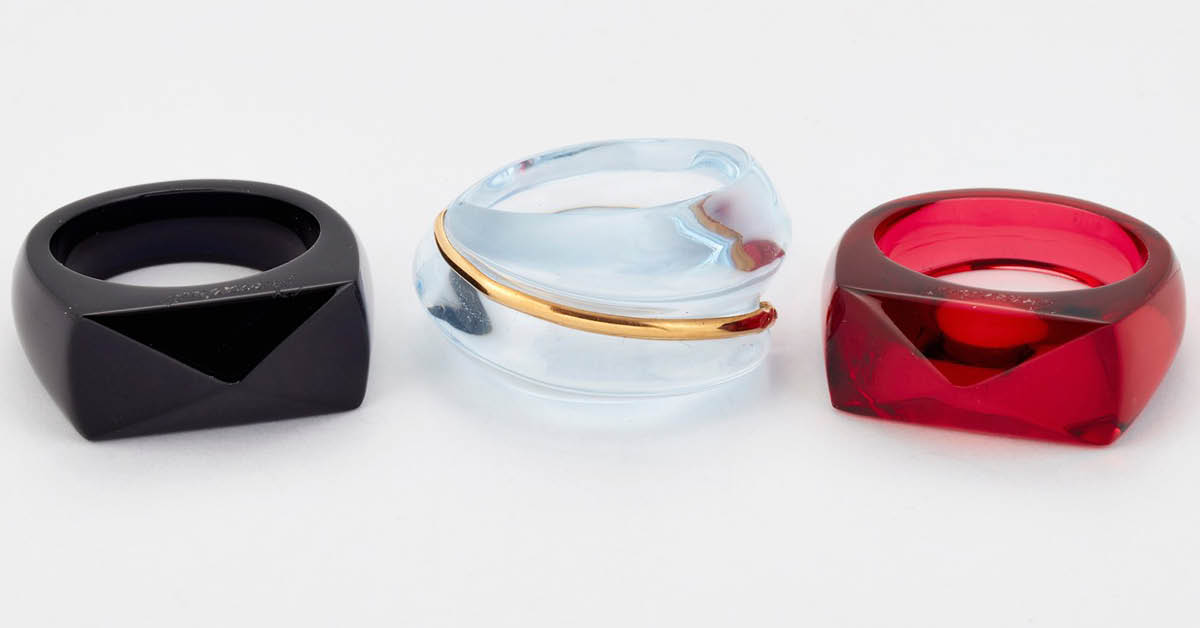 If the bold branded pieces don’t quite appeal, perhaps the Baccarat rings Lot 1737 will be of interest. The rings may be contemporary but the firm was established in 1765. Over the centuries Baccarat adapted and refined the crystal that they were using to make it world class, receiving many design awards along the way. The business concentrated on chandeliers, bottles, paperweights and decanters amongst other things and didn’t start to design jewellery until the 1990s. The rings in the sale are great fun – perfect for brightening up your day. Baccarat chandeliers sell for tens of thousands of pounds, but estimated at £100-150, these rings seem a very reasonable way to acquire a piece of history.