0 Items
Stray Kitchen: Embracing Veganuary, Steph’s recipe to cook for a vegan
by 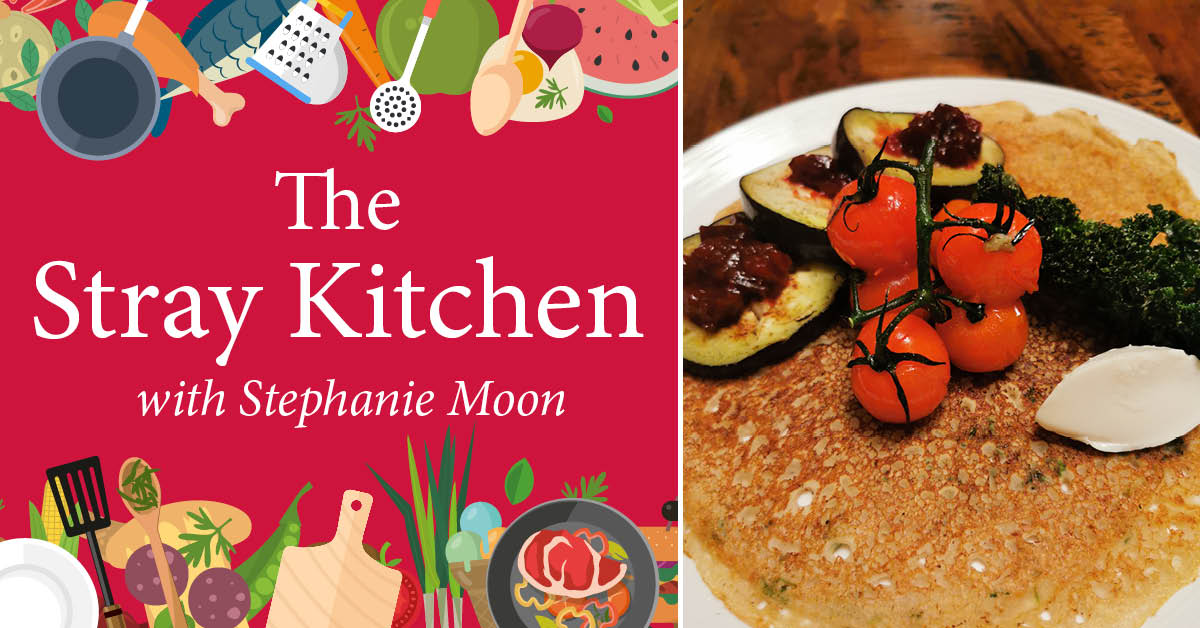 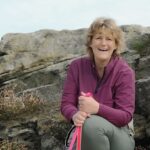 Stray Kitchen is our column all about food written by renowned local produce expert, food writer and chef, Stephanie Moon. Stephanie is a champion of food produced in the UK and particularly in Yorkshire and the Harrogate district.

Over a super Christmas and New Year spent surrounded by family, I did lots and lots of cooking. After a super turkey lunch, big breakfasts and far too much chocolate, like many people I am now trying to be good.

January is the Veganuary month, where more and more people cut meat and animal products from their diets. Whilst January is the worst time of year for ‘in season’ fruits and vegetables, what is around is superb, and there are some simple ways to pimp up your January vegetables to be a truly astounding experience.

I recently had a vegan cake and oat milk latte at Hustle & Co after a big walking session on the Stray. It’s one of the newest cafés in Harrogate, but these guys do vegan very well. My crumbly fruity slice was lip smacking stuff, and the young lady who served us was brilliant too.

In Harrogate we have many places that cater for vegans (and those of us want to bring plant-based food into their diet more often) and our local chefs do it so well.

So when a vegan friend popped round for tea during Veganuary, it was time to try out a new quick, easy meal… and hopefully impress!

Here’s what I cooked.

Mix all together in a bowl to form a smooth batter (which it does straight away).

In a non-stick pan, heat some vegetable oil (rapeseed or olive oils are great too,) then tip out any excess oil.

Pour the batter into the pan with a ladle (so you have some control over how much goes in), and use a spatula to spread it around. Unlike normal batter, the spatula is needed to spread the pancake thinly as it doesn’t simply roll around.

Cook for about 30 seconds to one minute, until golden.

Using a flipper, turn the pancake over so that both sides cook.

You could place anything on top but here I have opted for a mix of roasted veg.

Slice the aubergine, rub with a little olive oil and place on a roasting tray.

Rip the stalks off the curly kale and discard, then rub the leaves in the olive oil and add a splash of balsamic vinegar. Place on the same roasting tray.

Rub the cherry tomatoes with the olive oil and place on the same roasting tray.

Bake at 170°C for 10 minutes, until the kale is crisp and the cherry tomatoes are cooked.

Remove the aubergine slices from the roasting tray and finish them in the same frying pan you used for the pancakes to get some golden-brown colour on them (they should take 1-2 minutes on each side).

Place the pancakes in the oven for a few seconds to warm in the residual heat from the roasting of the vegetables – there’s no need to turn the oven back on again.

Serve all items on the top of the Buckwheat Pancakes and add a dollop of Oatly crème fraiche.

The whole thing took about 15 minutes to prepare and cook, and was surprisingly delicious and fun to prepare.