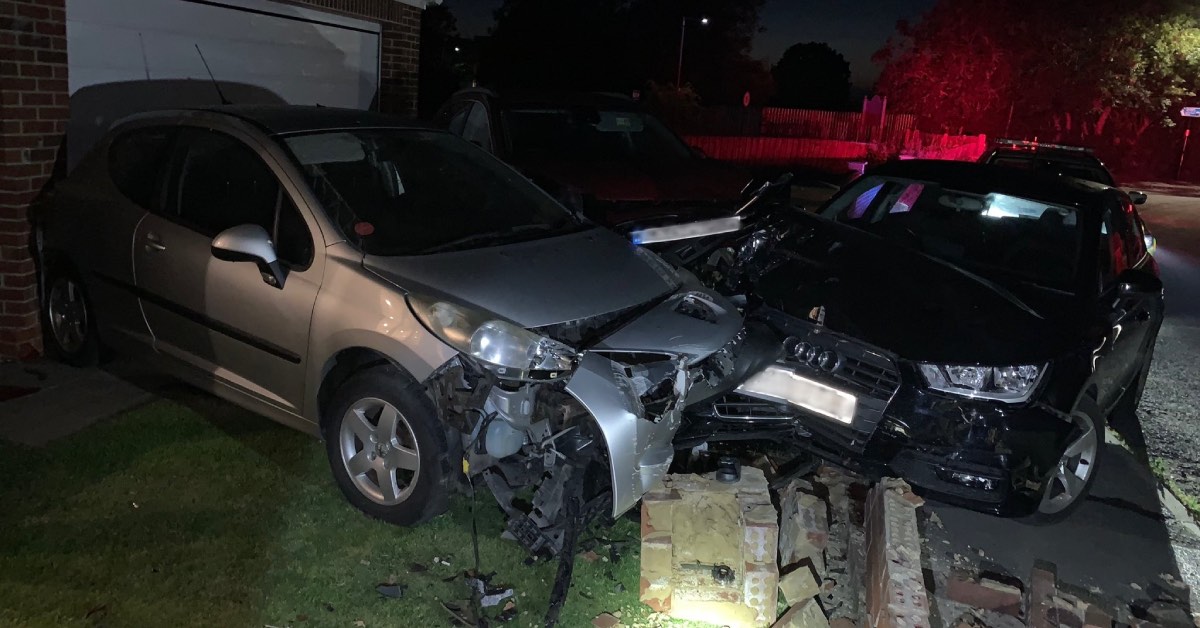 An 18-year-old man has been arrested after crashing into a Harrogate driveway this week and hitting two parked cars and demolishing a wall.

The driver was in a black Audi A1 when he drove onto the driveway on Kingsley Drive just before 1am yesterday, Wednesday, June 22.

The driver hit the cars with such force he reportedly damaged the garage door behind them too.

He attempted to flee the scene but, with the arrival of other officers and a police dog, a man matching his description was found nearby.

An 18-year-old was arrested on suspicion of drink driving, and has since been released under investigation while the investigation continues.

Anyone with information should call North Yorkshire Police on 101 and use crime reference number 12220107265.

Local people who had hoped to travel by train to the first day of the Test match at Headingley will be among those affected. https://buff.ly/3ycfOqI