0 Items
Suspected Harrogate murder victim named ahead of inquest
by 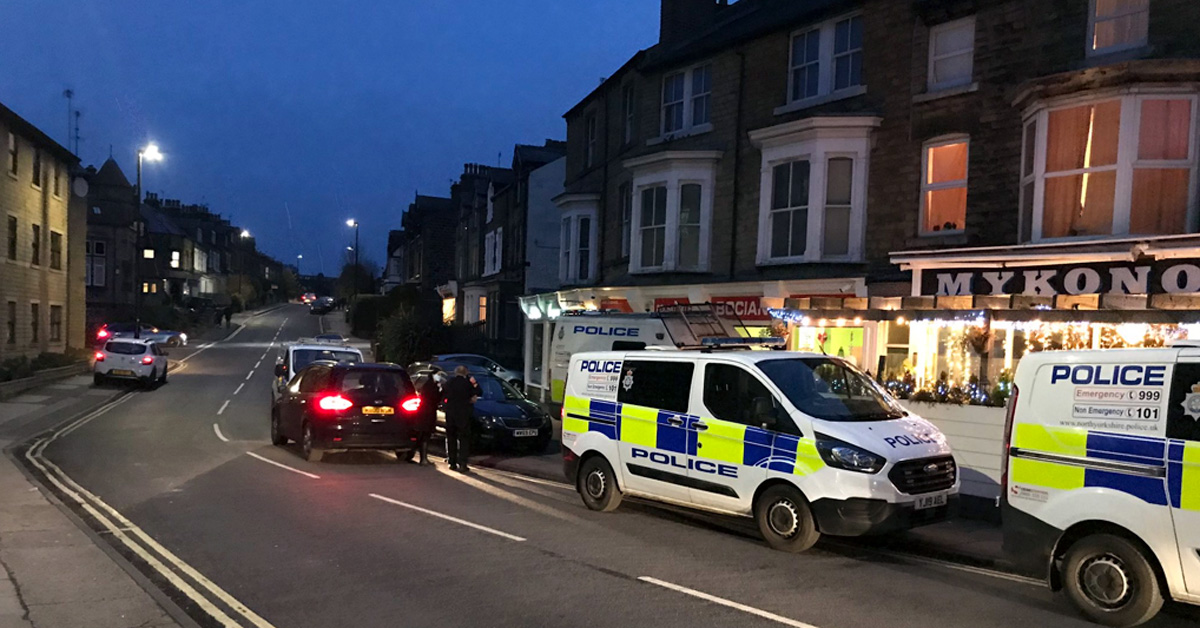 Police on Mayfield Grove on the night of the alleged murder. Photo: Ben

A suspected Harrogate murder victim has been named ahead of the opening of an inquest into his death tomorrow.

George Balciauskas, 41, died just before Christmas on the night of Monday, December 20 at a flat on Mayfield Grove.

A coroner will open an inquest into the circumstances surrounding Mr Balciauskas’ death tomorrow in Northallerton. The case is likely to be adjourned pending the outcome of the murder trial.

They did not enter pleas and the case was adjourned until February 4.