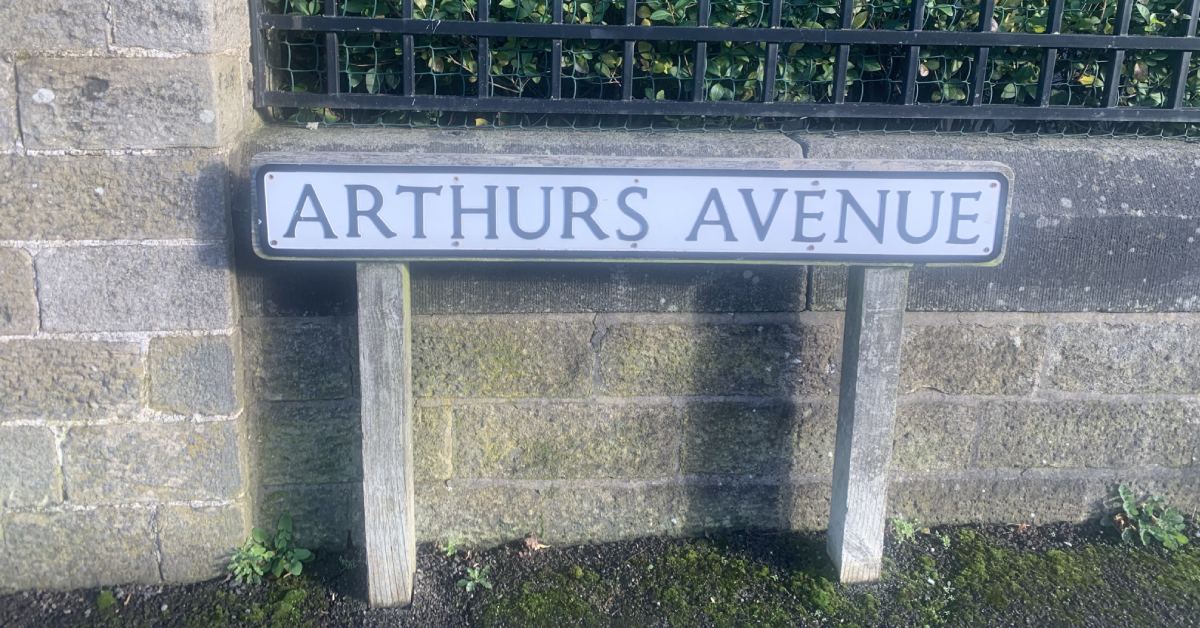 Arthurs Avenue has more potholes reported than any other road in Harrogate, according to statistics from North Yorkshire County Council.

Roads in the west of Harrogate appear to attract the most complaints. 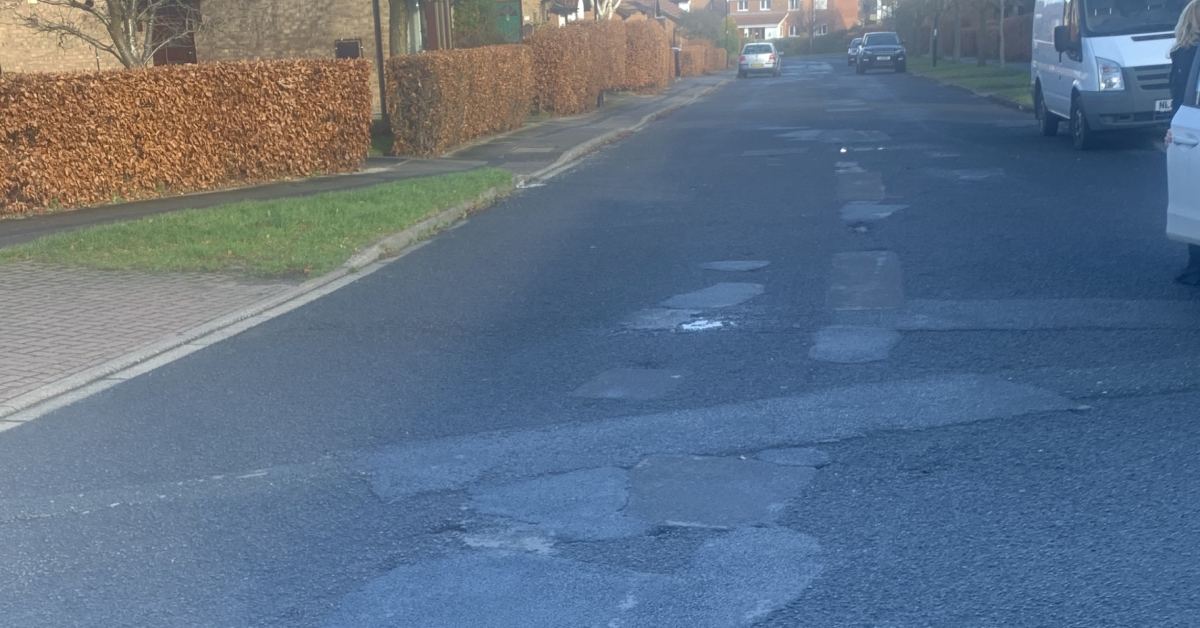 Arthurs Avenue displays some of the scars from work on its surface.

The second most reported road for potholes was nearby Rossett Drive, with 12.

Another street in the vicinity, Pannal Ash Road, was joint third, along with Oakdale and Wayside Avenue, with 11.

The council, which is the highways authority for the county, supplied the figures after the Stray Ferret submitted a request under the Freedom of Information Act.