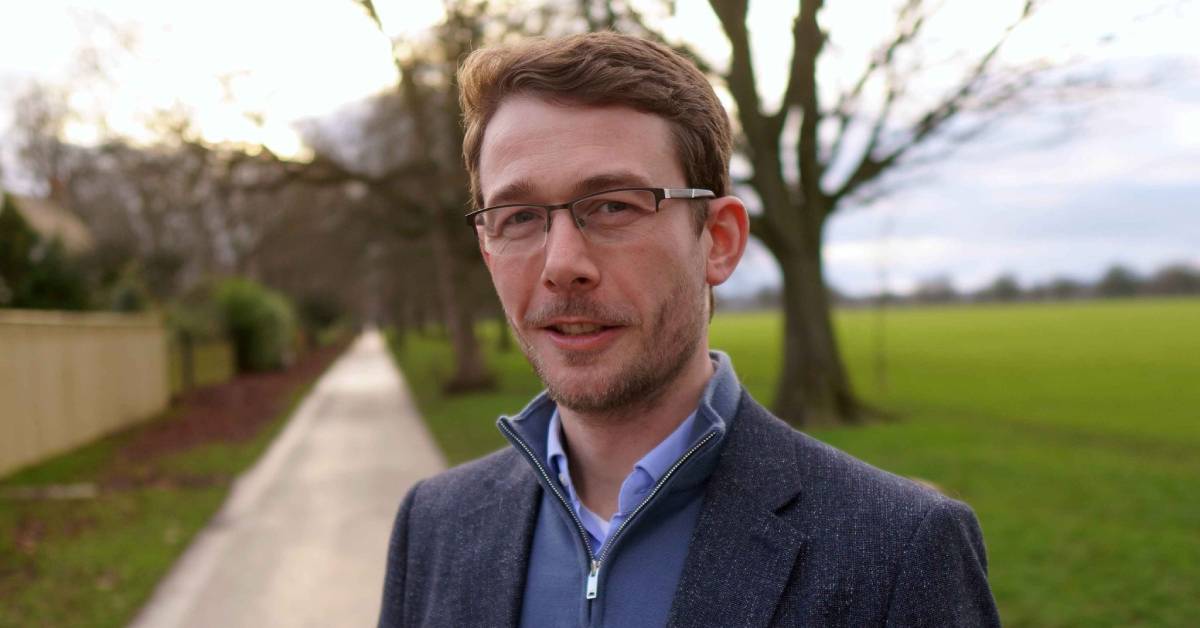 The platform has been set up by Harrogate lawyer Andrew Gray

A new polling platform has been launched with the aim of cutting through online hate and trolling to find Harrogate’s shared views on key issues facing the district.

Harrogate District Consensus invites residents into an anonymous online space to vote on and debate issues including housing, schools and transport, with the data released to everyone whether they take part or not.

It is hoped the tool will be used not to measure division, but construct consensus that local politicians listen to and take into account.

The platform has been set up by Harrogate lawyer Andrew Gray and uses Polis – an artificial intelligence-driven software designed to find communities’ complex views.

Mr Gray said his idea to use the software was driven by a dislike of the tone of social media debates, as well as changing behaviours due to covid.

“When covid came along I saw that everybody was moving online and I thought there must be better technological ways of doing democracy.

“Things can get quite hostile online and what we have seen with cancel culture is that some people are scared to speak out about a subject because they think they will get shouted down.

“The best conversations that we can have are when people express their views, but also listen to others and learn something new.

“That is what happens with Polis as every conversation has a life of its own and will find the consensus.”

Other issues which are already up for debate on the Harrogate District Consensus website include how to better use the Stray and whether Harrogate should host more cycling events after the 2017 Tour de Yorkshire and 2019 UCI Road World Championships.

Local democracy is another topic and Mr Gray said he believes the platform could not have been launched at a better time with the upcoming North Yorkshire Council elections.

“If enough people use the platform then all of the local political parties and independents can use the data to their liking.

“And if this happens, I don’t think there will ever in the history of our country be more polling data for a single town than there will be for Harrogate ahead of this May’s elections.”We are going to know where Harrogate is at with things like bins or the hospital – and all of these key points will be known like never before.”

Polis has been used all over the world by governments, academics and citizens. Born out of Seattle in the USA, it allows participants to share their feelings and to agree or disagree with others, like any other social media platform.

However, what makes it different is that the platform does not highlight the most divisive statements, but gives more visibility to the most consensual ones. These are comments which find support not only in one cluster of people, but across other groups too.

The first survey in Harrogate was about the town’s £10.9 million Station Gateway project which attracted around 24,000 votes from 460 participants in a single week.

The survey found most people were against the now-approved project, but it also produced very granular data and new ideas which the survey organisers say “could and should be explored”.

The software is also being used in Knaresborough under a separate project to create conversation and gather data about where the town should be heading.